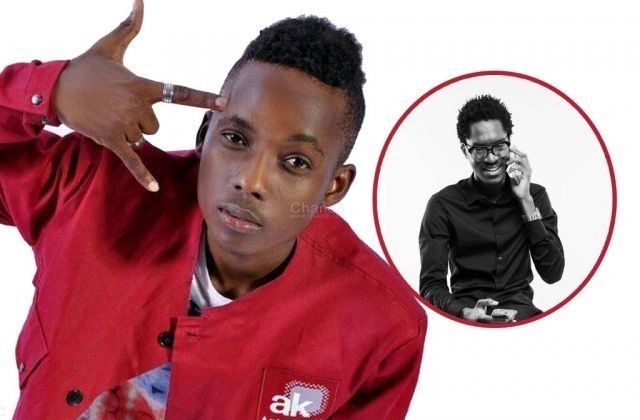 The Genesis of what can be perceived as beef between Dancehall artistes A Pass and Latinum began last year when out of the blue A Pass took to social media and shared a video dissing Latinum. In the video, A Pass attacked Latinum claiming he imitates his vocals and style of music.

Latinum fired back denying all A Pass’ claims saying that he is way better than A Pass. As a matter of fact, Lati as he sometimes calls himself compiled some of his songs in a short video clip and asked A Pass to watch carefully, judge and see where his (A Pass’) level is.

That passed and we moved on until recently when Latinum took to his Facebook page trying out A Pass’ ‘Didadada’ song challenge. The video shows Latinum in boxers dancing to the song before later provoking A Pass to come for dancing lessons. This got the video trending with people waiting for the ‘Tulikubigere’ singer’s reply but all in vain.

Leaving controversy aside, to some extent, Latinum sounds like A Pass who is a much more established artiste and therefore by tying himself on him, it is like an indirect way of mileage for the 19-year-old Lati.

Having waited for A Pass’ reply to come for dance lessons in vain, the ‘Amanya Gange’ singer on Tuesday the 3rd of April shared another video on his Facebook page and this time round he was welcoming back specific artistes from the Easter holidays.

He welcomed artistes Bebe Cool, Chameleone, Bobi Wine, Geosteady and lastly A Pass whom he asked what food he had for Easter.

“A Pass waa gwaan mi bredda you are shining but what did you eat? Did you eat yellow bananas? You call yourself Daddy Menvu” Latinum said in the video.

Question, why is Latinum involving A PASS’ name in his conversations of late especially after he released new songs like ‘Gal Yo’ and ‘Balage’? 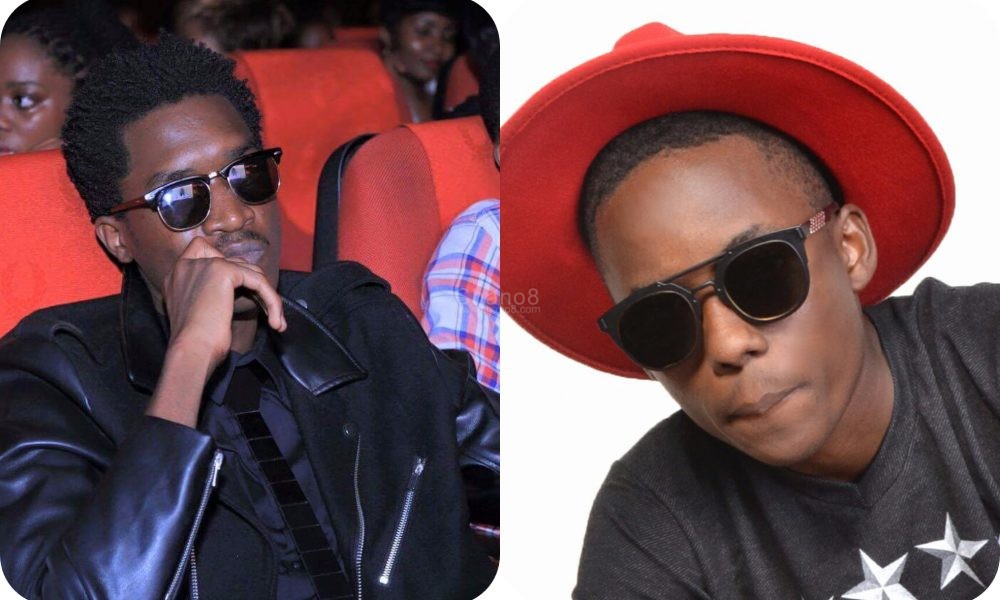 Is Latinum trying ti seek fame from A Pass’ name?