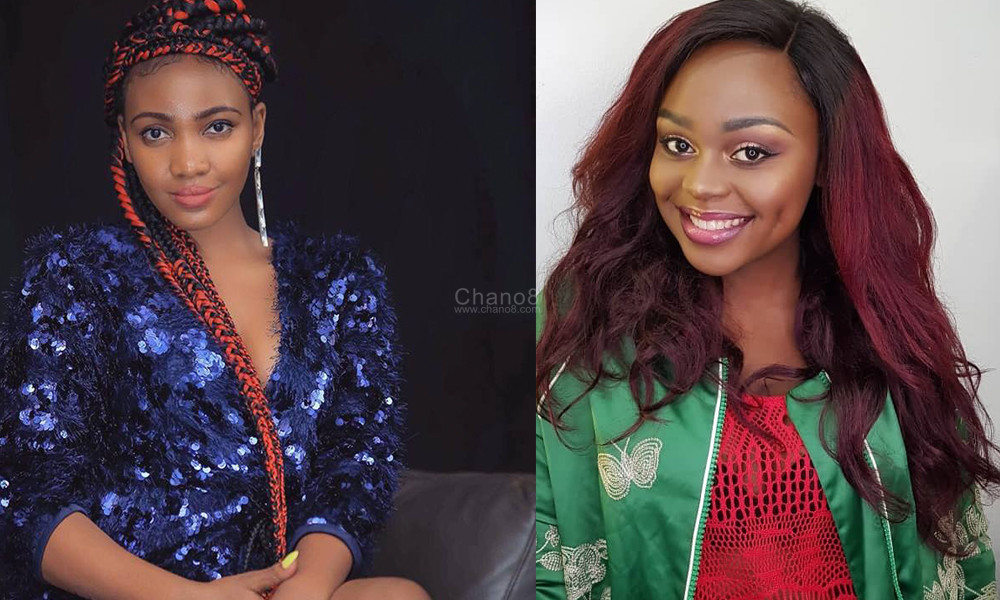 A few weeks back, singer Pia Pounds who is currently under Eddy Kenzo’s Big Talent music label released a new song called ‘Delicious‘ and it is already doing well on local airwaves. However, her fans already fired up and have decided to describe the song as a perfect reply to Rema’s ‘Sili Muyembe’. There is tension between the two singers’ fans

A section of Rema’s fans believes that Eddy Kenzo did wrong to sign and promote Pia Pounds instead of Rema who doubles as his girlfriend and baby mother.

Pia Pounds’ fans are busy attacking Rema’s fans that their singer has released a good response to ‘Sili Muyembe’ which they claim was directed to Eddy Kenzo despite Rema denying the allegation. More so, they say that as Rema is busy promoting her ‘Sili Muyembe’ song, their young and gorgeous singer Pounds is just delicious which is the reason Eddy Kenzo allegedly dumped Rema for her. This has stirred up a heated conversation online. 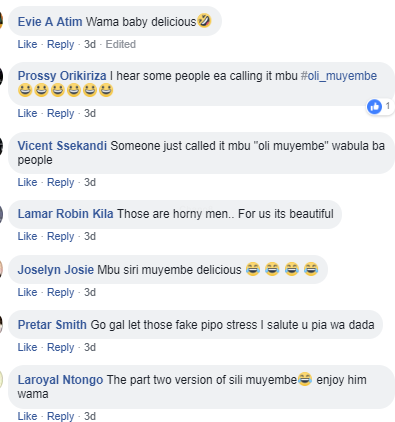 Just to take you a back, singer Pia Pounds was signed under Eddy Kenzo’s music label Big Talent last year. The deal caused mixed reactions and a  section of music fans suspected that Eddy Kenzo and Pia Pounds had a secret relationship.

It was however revealed that Pia Pounds and Kenzo had been working together for a long time. Pia was a personal designer for Eddy Kenzo

In the process, Pia pounds developed a passion for music. She revealed at 16, she was already singing and veteran singer Ragga Dee is the one that led her to Eddy Kenzo’s circles.