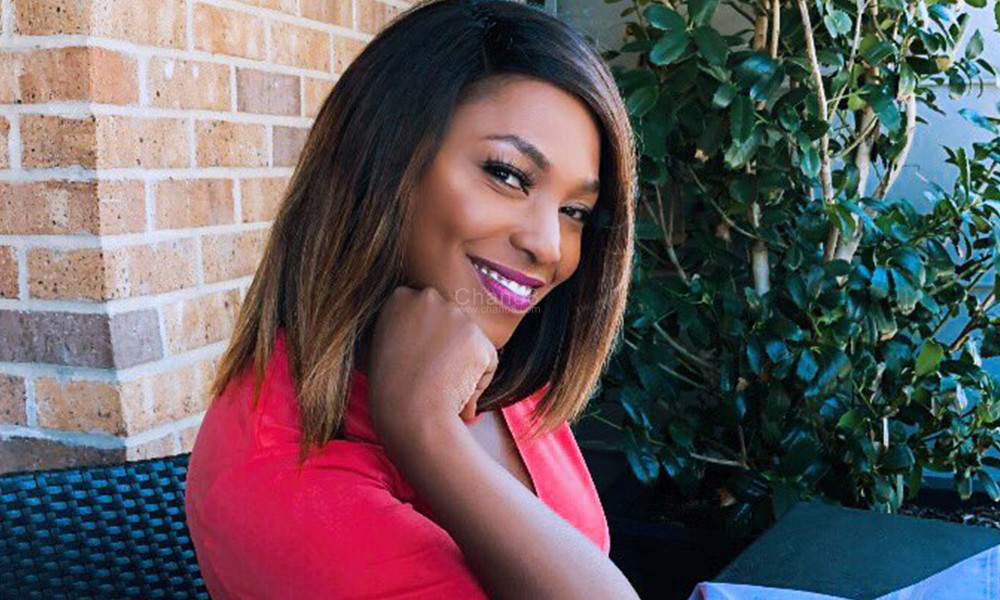 The trend of local entertainers showing interest in joining politics is spreading like wildfire as we head to the 2021 Uganda general elections.

Musicians-turned-Members of Parliament like Bobi Wine, Judith Babirye, Kato Lubwama among others have inspired many local musicians to also join politics although a section of the public is still not in support of them joining that field.

Among the artistes who have shown interest in becoming MPs is Victor Kamenyo, Aganaga, Lil Pazo, Geoffrey Lutaaya and Jose Chameleone and Yung Mulo who want to stand for Kampala City Mayorship

Many people perceived this as a confirmation that she has interests in standing for Mayorship. As if that wasn’t enough, the singer Tweeted again and said “Would you rather see a strong woman or a man in the Mayoral Office come 2021?”

So is Irene really standing come 2021? Ntale said that she cannot speak much for now when Chano8 contacted her for a comment.

ALSO READ: “I Will Stand As An Independent”-Singer Jose Chameleone Gears Up For Kampala Mayorship

However, some Twitter users were quick to reply her Tweets in a way of putting out their opinions about her question. A one Twitter called Isaac replied and said “My dear. You stand no chance against that strong man. Why don’t you start with something else and grow.”

“It’s not about a man or a woman, it’s about who can serve us well” Another Twitter user wrote.

Whether the singer is standing come 2021 or not only time shall tell but if she is attempt to, she will face stiff competition from the incumbent Kampala mayor Erias Lukwago, Kawempe North MP Latif Ssebagala and veteran musician Jose Chameleone.