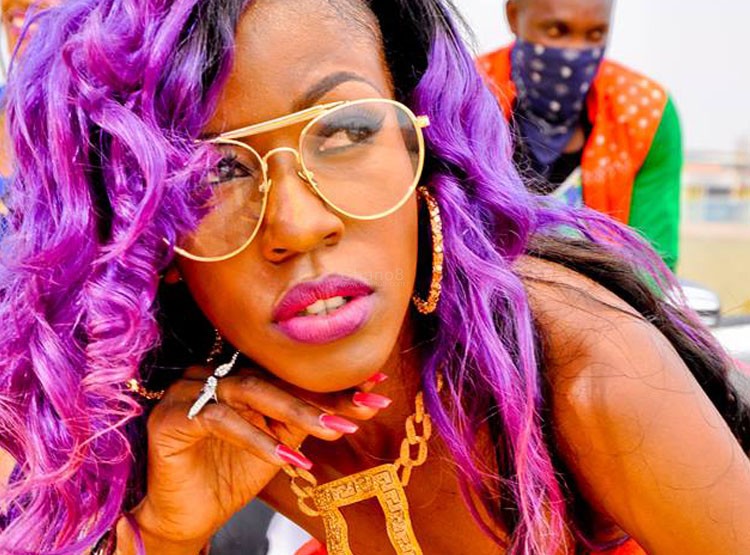 Veronica Luggya alias Vinka is not even two years on the music scene as an artiste but already, many people are even equating her to Sheebah Karungi who has been around for over five years. They are saying if things continue as they are, she will even be bigger than the Team No Sleep artiste. However, these comparisons haven’t yet gotten to Vinka yet.

She says being Irene Ntale’s manager before turning into a musician taught her a lot about the industry and it’s on that note that she doesn’t feel bothered at all. But she feels compelled that she can be compared to a big artiste like Sheebah.

“I respect Sheebah so much. She has paved way for us all especially the new artistes and it’s an honour being compared to her despite the fact that we are both doing different styles of music,” She said. 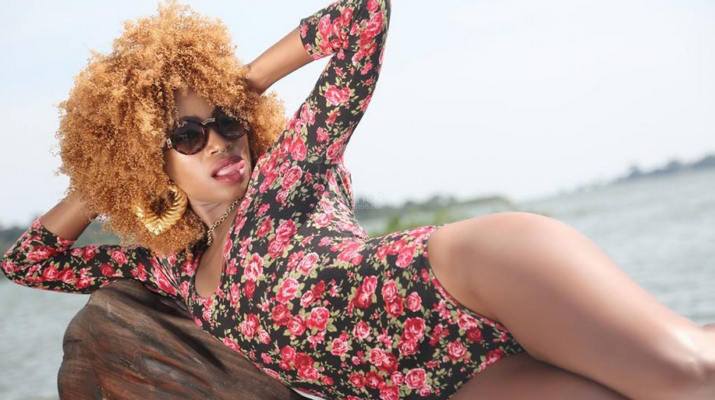 Role model. Sheebah is becoming one of the biggest feamle artistes in the country thar other girls are looking up to.

The Swangz Avenue musician is at the forefront of musicians whose year is moving on the right track. Her ‘Chips Na ketchup’ song is currently doing well on the charts, following Sheebah’s ‘Beera Nange’ and ‘Binkolera’ among others. They are indeed among the top female artistes now driving the industry.

Before turning into an artiste, Vinka was Irene Ntale’s manager and before that, she was a dancer way back before getting the managerial post at Swangz Avenue. 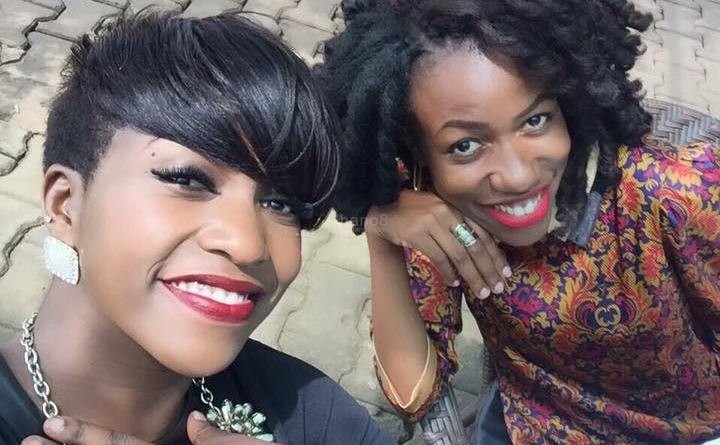 Irene Ntale and Vinka once worked together at Swangz Avenue