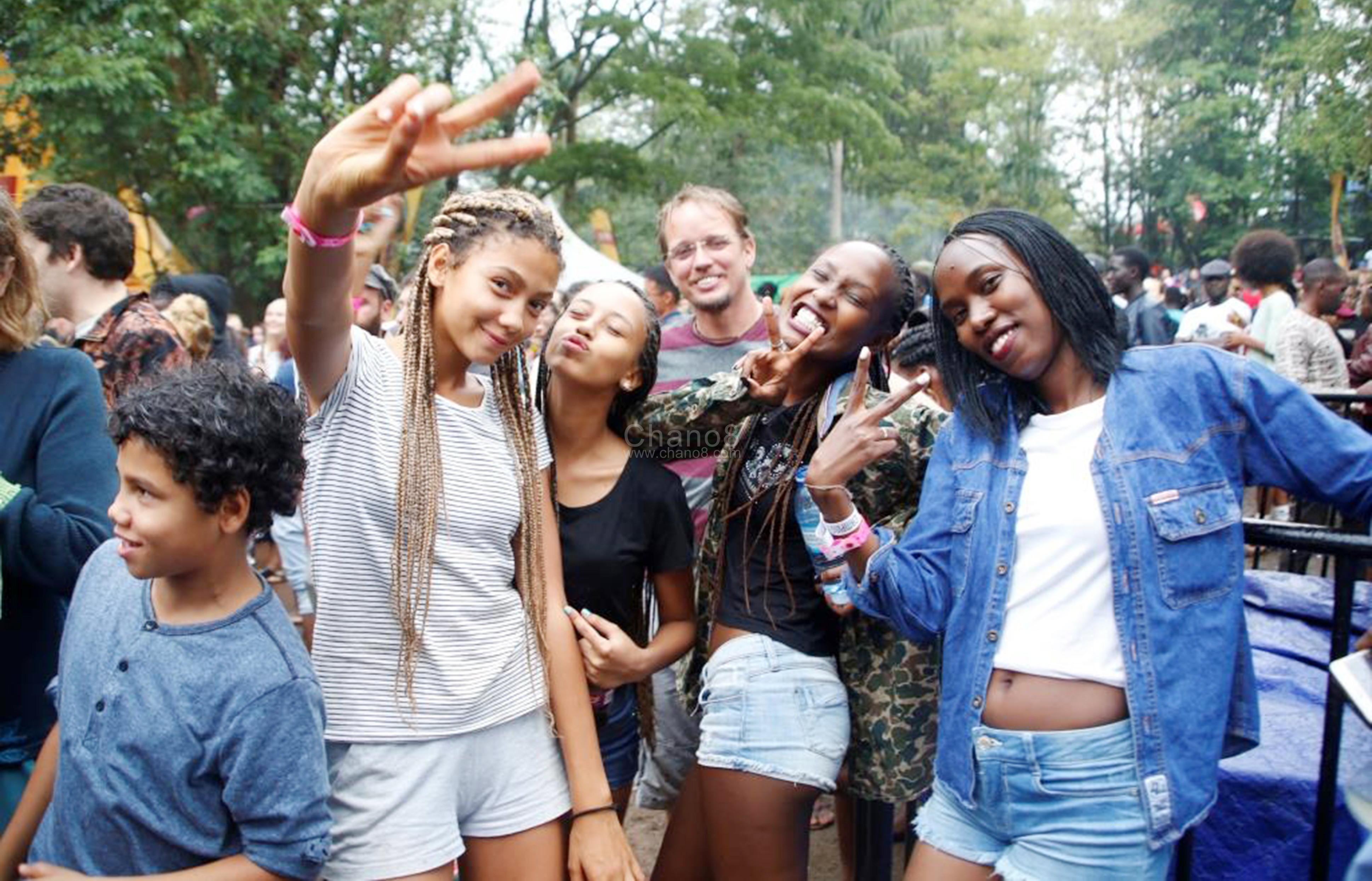 The wait is finally over as the 5th edition of Nyege Nyege International music festival returns with what is expected to be yet another spectacular music and starts extravaganza at hosted at its usual home Nile Discovery Beach at the source of the river Nile in Jinja.

At a press briefing held yesterday at the offices of Talent Africa, organisers of the event in Kisementi Kololo, new as well as old partners and sponsors of the 4-dy festival were availed as the organisers broke down what is expected at this year’s edition which will run from September 5th to 8th 2019.

According to the organisers, this year’s edition will have a blend of all the arts for the revelers to imbibe as it will serve as an everlasting experience;

“This 5th edition aims to bring forth the full force of the Ugandan and East African creative spirit. Performances, happenings, situations and art installations featuring dancers, acrobats, graffiti artists, fortune tellers, musicians, inventors and rainmakers all come together to create one grand adventure that lasts for four days, right at the source of the Nile”. A statement from the organisers reads in part. 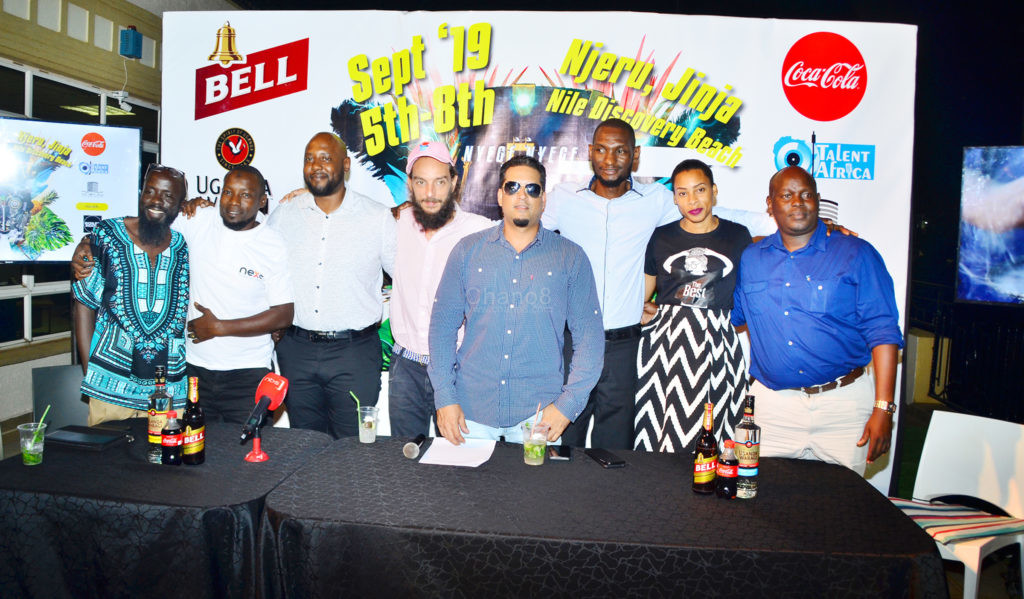 Representatives of the sponsors and organisers of Nyege Nyege posing for a group photo while unveiling the 5th edition yesterday at Talent Africa offices in Kisementi.

Another aspect that will feature promptly this year will be the business of culinary specter as renewed emphasis will be on the food experience, combining the best of East African cuisine with classic Ugandan street food and delicacies from all over the world, as well as a showcase of unique Boutique brands from the region.

Even more so than previous years, this year’s edition will be highly participatory and interactive, with a special emphasis on building community and spaces that are safe and fun with care for the forest that hosts the event.

This year the festival will feature five stages, as well as roving traditional bands and a few dancehall disco shacks outside the festival grounds where surprise acts from the official line up will perform.

“It will be an experience for the people to enjoy, something they will never forget and we want to make this 5th edition the best edition yet” Sadi Nyege Nye co-founder Derrick Debru. 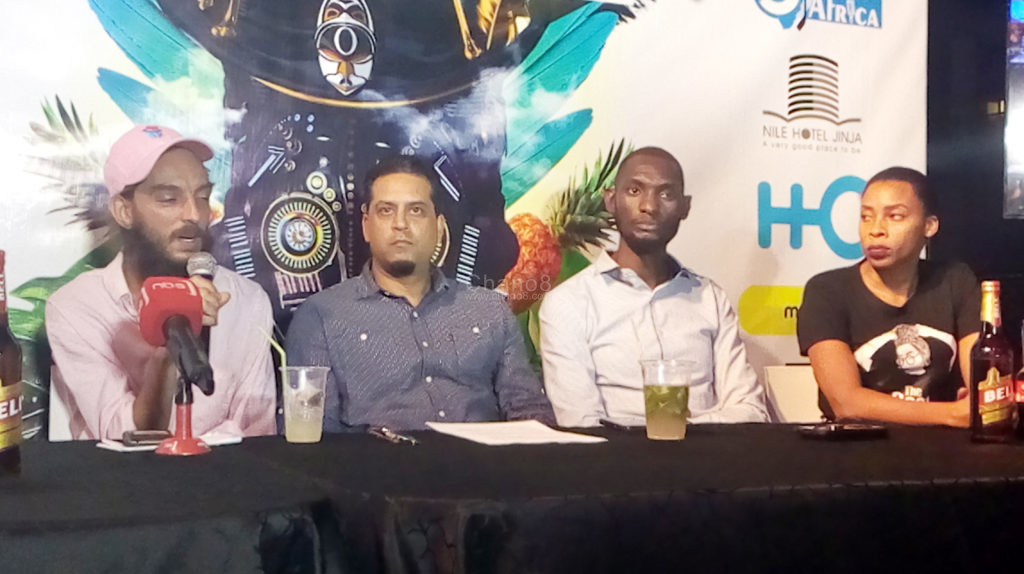 Derrick one of the Co-founders of the festival breaks down what is expected at the 5th edition of Nyege Nyege.

Just like in the previous editions, music once again will be the main item on the Nyege Nyege program, with over 300 performers coming from over 30 countries from DRC to West Africa, South Africa will also be represented alongside home talent and across all of East Africa. Continental and international representation will come from as far as America to Russia and as well as Europe and middle East with a host of DJs working out the turn tables as a true celebration of music.

To make the music experience even more lasting, Talent Africa who are charged with production of the event have promised to unleash new machines for this year’s edition.

“The good news is that one of our containers loaded with stuff just landed in Mombasa and we are excited to clear that soon, have these new toys, new sound systems, screens in time for the festival” Africa’s CEO Aly Alibhai said. 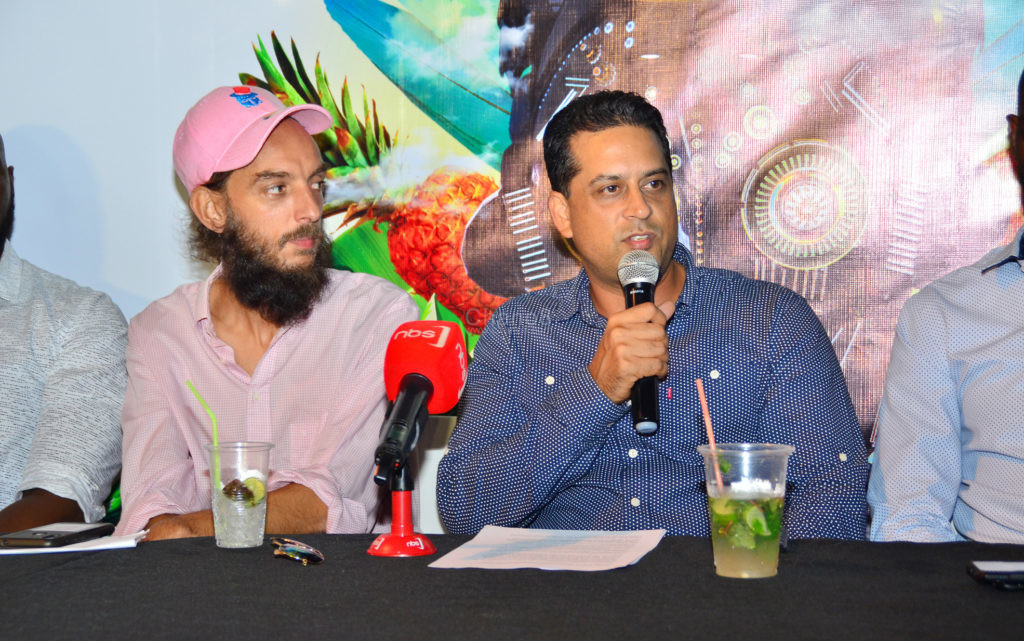 When Chano8 enquired about the status of the event as concerns clearance from authorities following last year’s confusion where Integrity minister Fr Simon Lokodo wanted to stop the festival, Alibhai says Ministry of Tourism and other government bodies have this time come on board as stake holders and partners of the event and even Uganda Police will be in charge of security so everything is cleared. 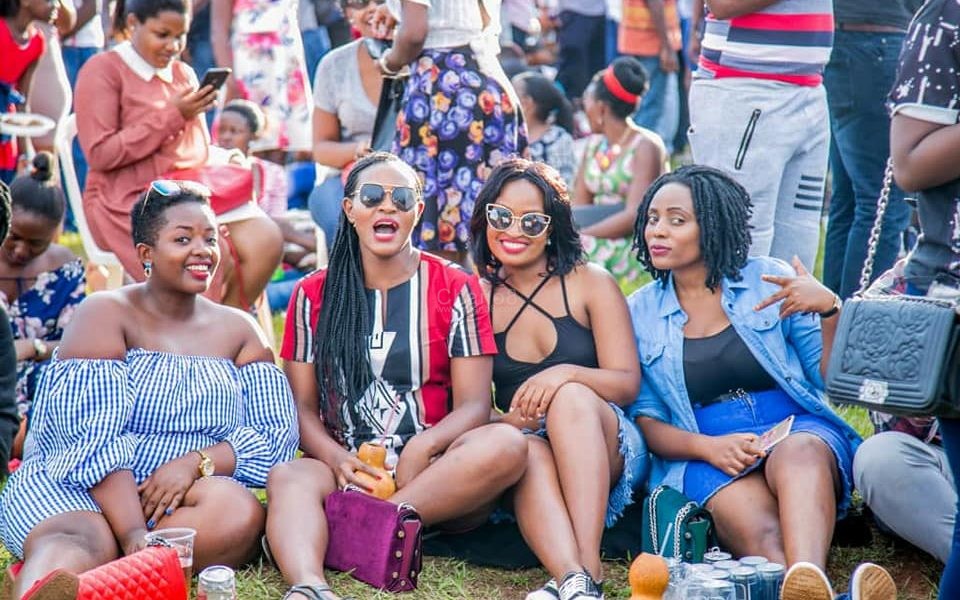 Girls love to have fun at the festival and will once again be there as the wait is over. 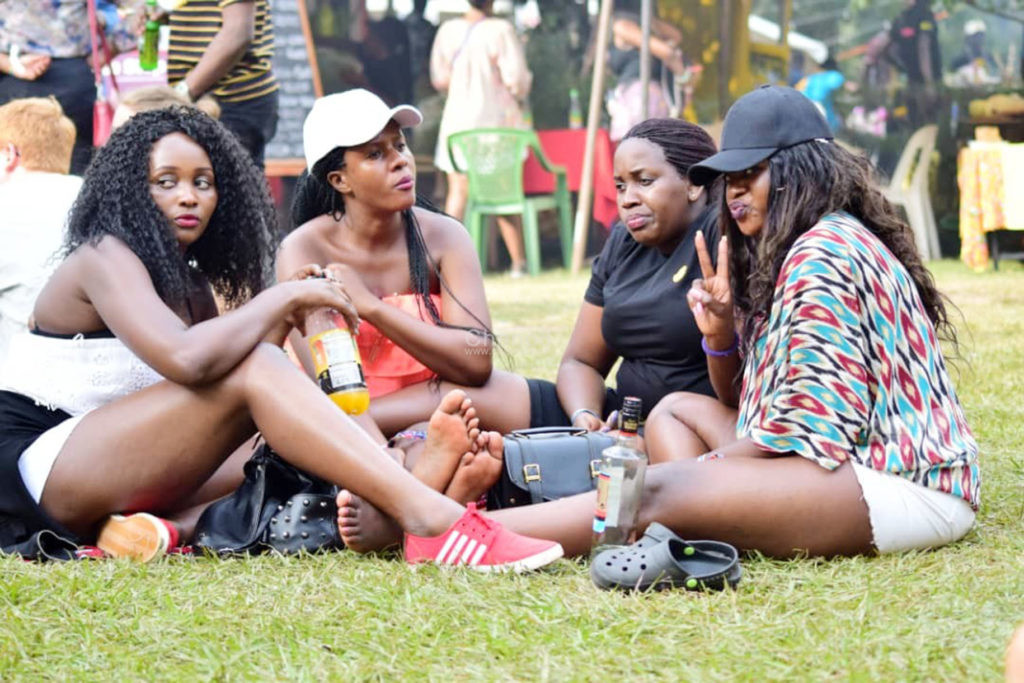