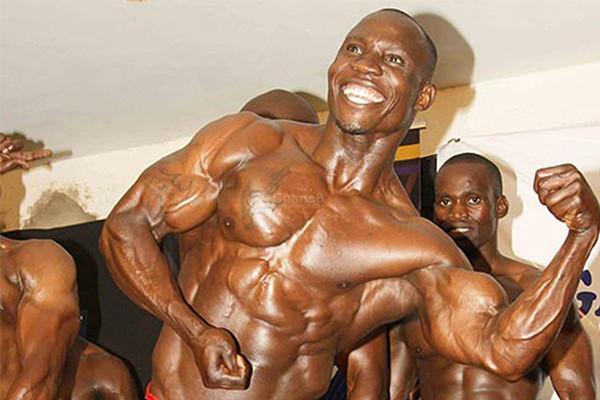 “Farewell thee Ivan Byekwaso. U have fought yo fight, let’s carry on. Till we meet again”  Van Deer posted oh his Facebook account but a few hours ago, he came out to clarify that it is not Byekwaso the body builder who died as earlier reported  but another Ivan Byekwaso who is  a boxing trainer at the police training school in Masindi

“People I would like to clarify that its not Ivan Byekwaso the muscleman who has passed on. The one who passed just shares similar names n hails from masindi. He has been boxing trainer at the police training sch in masindi” Read Van Deer’s new post

However, social media is on fire as fans and well wishers are mourning the body builder. We shall keep you posted 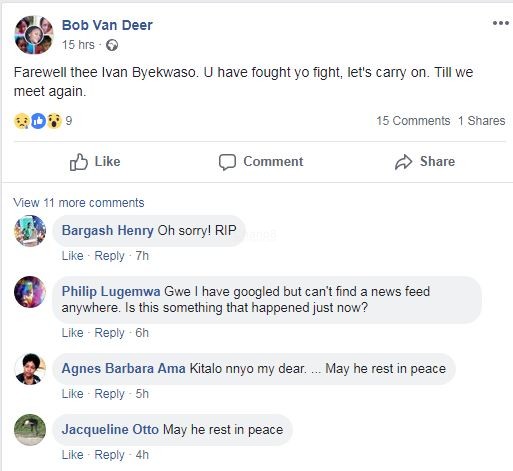