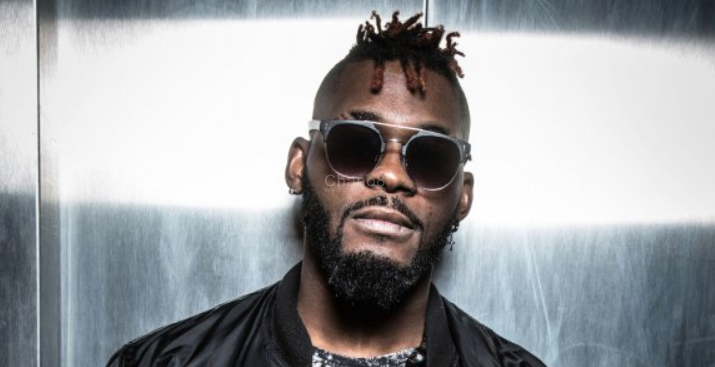 Road accidents seem to be the main cause of death for many musicians not only in Uganda but globally. In Uganda alone, we have lost the likes of Weather Man, Menton Summer, Dennis Rakla, Dizzy Nutts and Herman Basudde, Moroz among others..

That is also the case elsewhere as on Sunday the 11th of August, DJ Arafat, an Ivorian singer with a huge following in Francophone Africa, died after a road accident in Abidjan.

According to news from the West African country, Arafat crushed his motorcycle into a car. He didn’t die instantly but passed on Monday while in hospital where he was admitted with a fractured skull he sustained from the crush.

He has been referred to as the “king” of coupé-décalé dance music and one of his biggest hit songs, ‘Dosabado’ which has over five million views on YouTube. 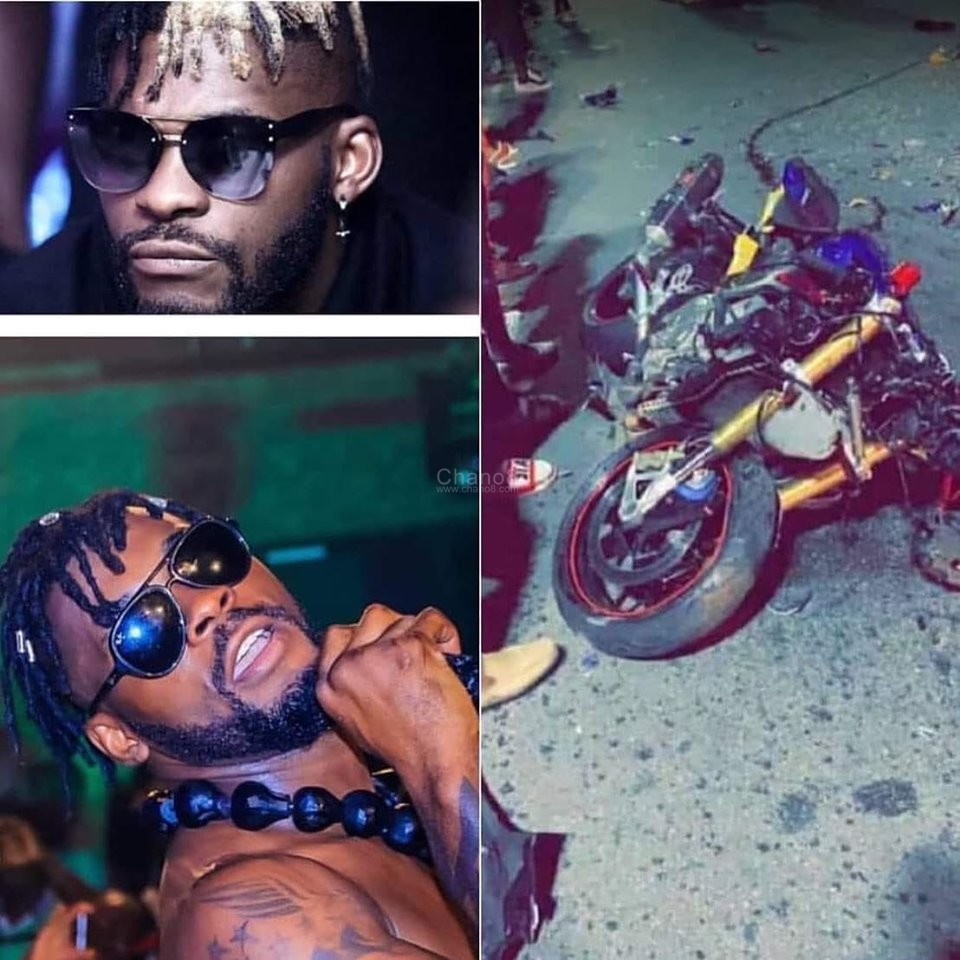 Dj Arafat, real names Ange Didier Huon was born in 1986. Before his death, he had released 11 albums, mainly of “coupe-decale”, a dance music form combining choppy rhythms with hip-hop-style vocals.

He holds the award for best artist of the year during the Coupé-Decalé Awards in Abidjan on October 2, 2017.