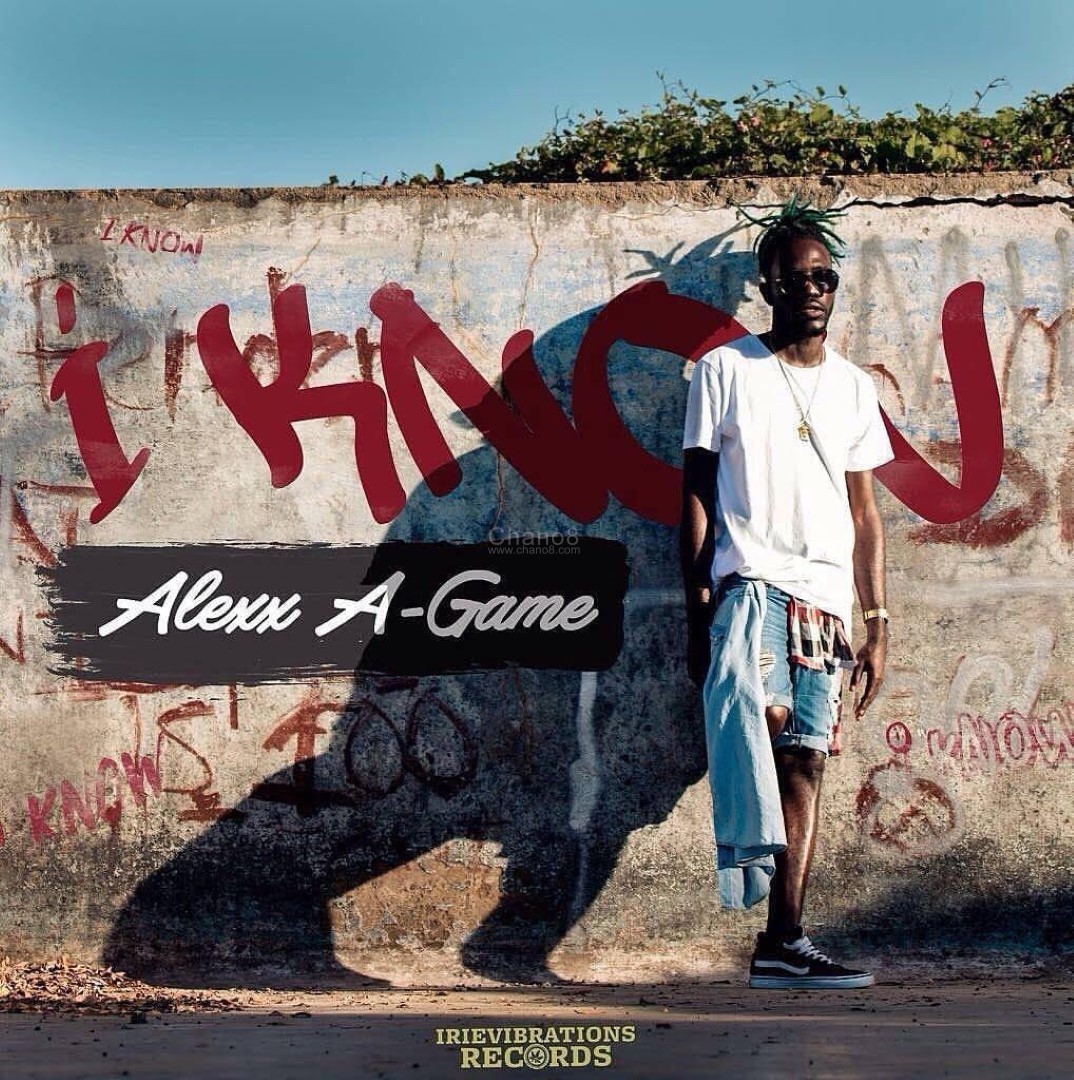 Uganda and Jamaica have a lot in common despite ranging from the lifestyle, music and the daily hustles. This is why Jamaican artiste, Alexx A-Game’s latest Reggae song highly resonates with folks across both borders. He sings about keeping your head up and developing a go-getter attitude despite the hard life and struggles. Life is an endless struggle for humanity but in the end, those who acknowledge that it is and keep on working positively are the ones who make it through and achieve success in the end. Alexx A Game’s music appeals to the youth because it speaks of their aspirations. 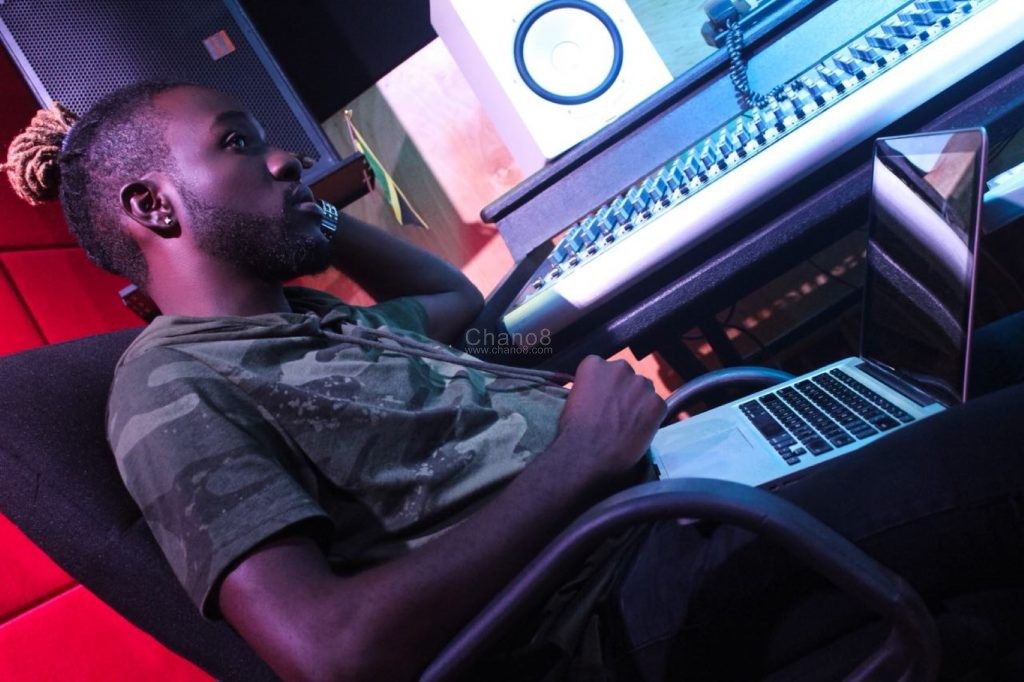 Alex Galimore popularly known as ALEXX A –GAME grew up in Wood’s Town Discovery Bay in St. Ann, Jamaica, a graduate of William Knibb High School. The artiste who received his name through the constant use of the slang ‘a-game’. 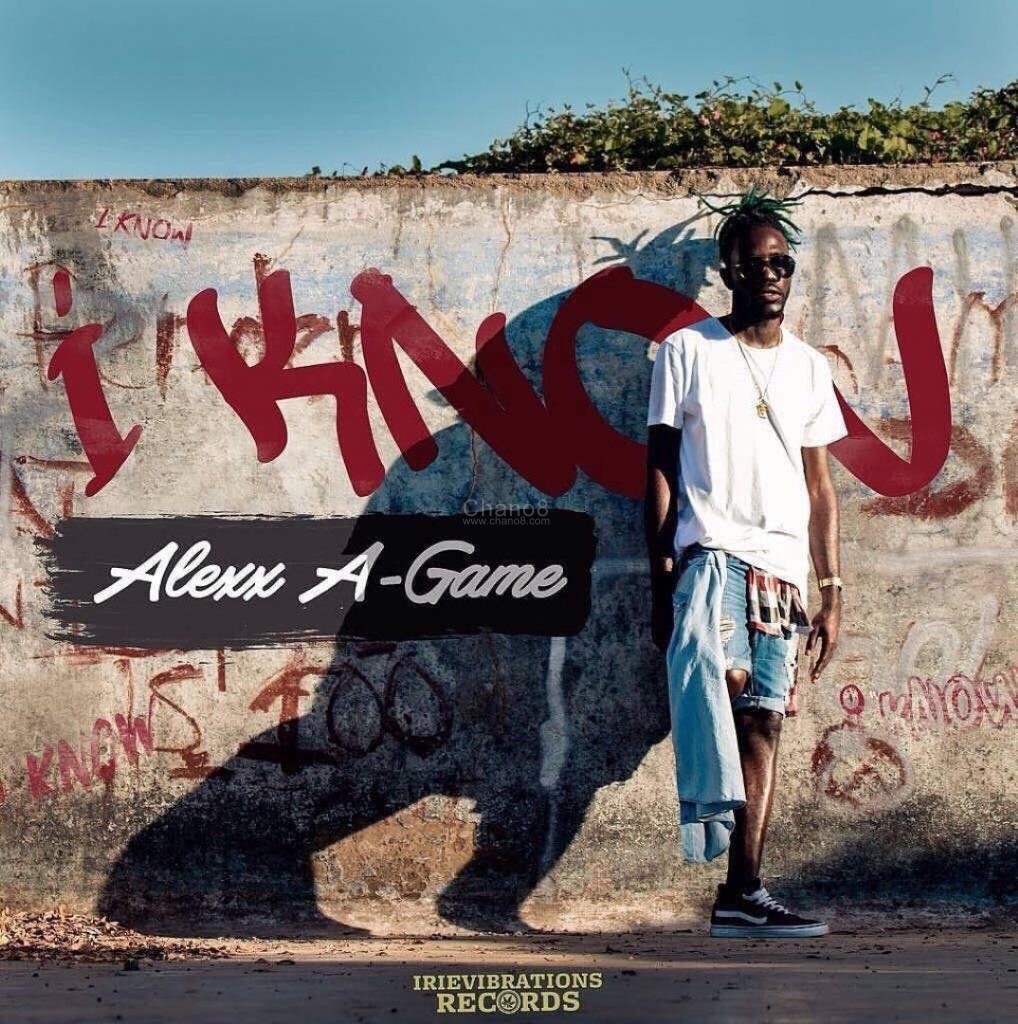 ‘I Know’ was released in June 2017 and has since received great airplay and reviews from top media outlets while earning him interviews from radio stations like Energy Radio Jamaica. “I Know” produced by Irievibrations Records, is richly textured with bright keyboard work, muted guitar tones and a bit of drums. It also carried a hook that is easily memorable and some sweet harmonies. The Kingston based musician has come a long way, from breaking out onto the music scene in 2012 by winning the London Battle of the Band Competition as the lead singer of Di Blueprint Band. Back in Jamaica, he is known for songs like, ‘’A-Game Everyday, working all day, ’Go Harda ‘’ and many more…Alexx A-Game has been recognized for his new refreshing approach to the genre, both musically and visually.