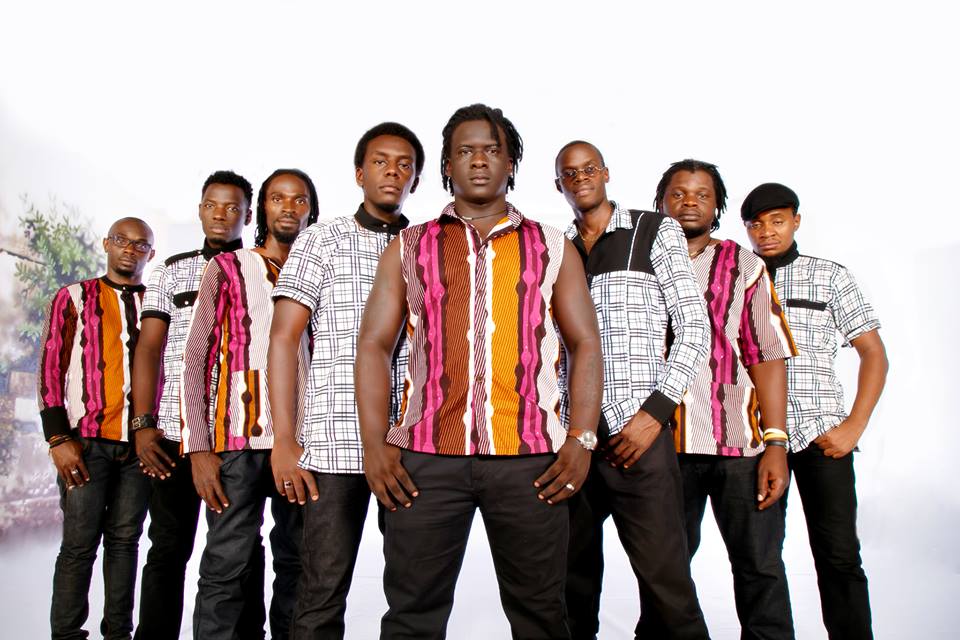 Janzi Band is all set for a massive show tonight.

The electric band is an all-male band made of 7 talented, fun guys who share the same vision and passion for music. 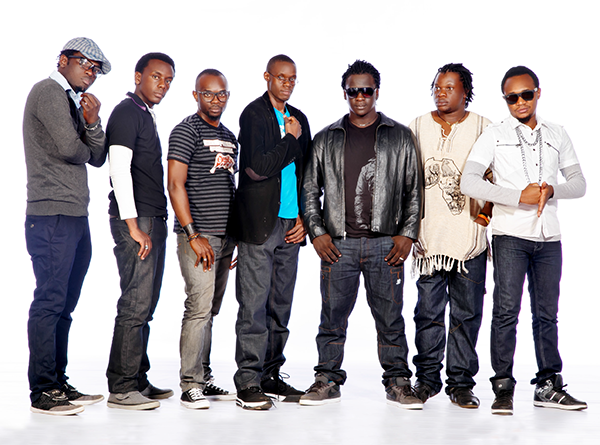 The need to change and develop music was the driving force when Janzi Band was created. They want to change the music scene at home and then later, export that all over the globe.

The band got its name from the Luganda word for the ‘cricket insect’, the name was a representation of their music not being tied down, but rather ever changing, evolving and a blend of so many styles from all over the country.