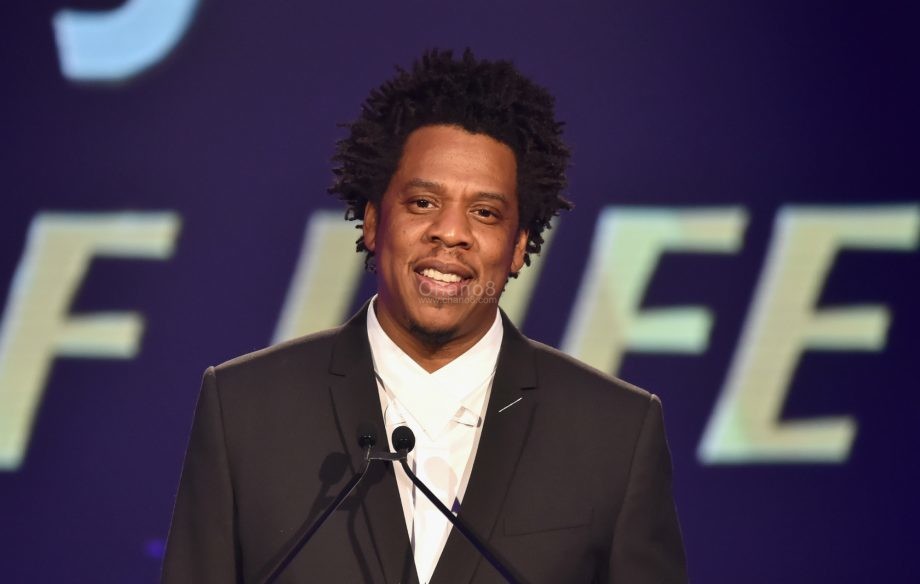 Hate it or like it, veteran American rapper Jay-Z keeps on making records which creates a lot of controversy on how me does it. A few days ago, Forbes Magazine declared him as the first ever billionaire rapper after building an empire based on music, property, fashion as well as investments.

The US magazine estimated that the rapper’s wealth now totals to USD 1 billion (£800m) and he managed to gain it because he built brands rather than just endorsed them.

Although there have been claims that rapper and producer Dr Dre had reached billionaire status, Forbes in its rankings rejected the claims

“Less than a decade later, it’s clear that Jay-Z has accumulated a fortune that conservatively totals $1 billion, making him one of only a handful of entertainers to become a billionaire and the first hip-hop artist to do so,” Forbes’ Zack O’Malley the senior editor at Forbes magazine wrote 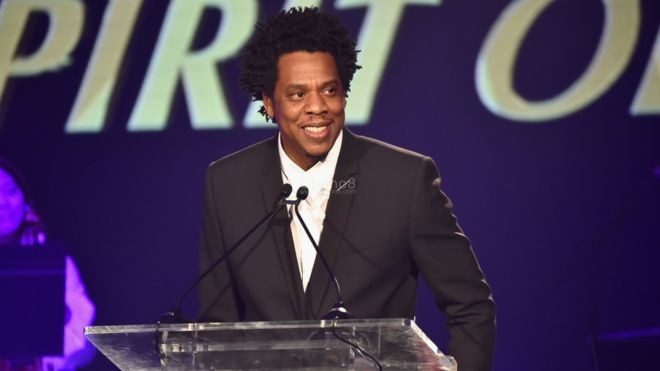 Jay-Z is a billionaire rapper

According to reports, Forbes Magazine which is one of biggest selling Magazines in the world said that they estimated Jay-Z’s wealth by adding various assets and then subtracting a healthy amount to account for a superstar lifestyle.

Among his assets are a USD 75 million music catalogue, Stakes in Armand de Brignac champagne and D’Usse cognac, worth USD 410M in total, a stake in Uber worth about USD 70M, property in fashionable parts of New York and Los Angeles, a USD 100 M stake in the music streaming service Tidal and an art collection valued about USD 50M

Jay-Z now appears on the the front cover of the latest Forbes magazine alongside another – wealthier – billionaire, Warren Buffet.