Jennifer Lawrence and Bradley Cooper have opened up about their screen chemistry ahead of their upcoming movie ‘Serena.’ 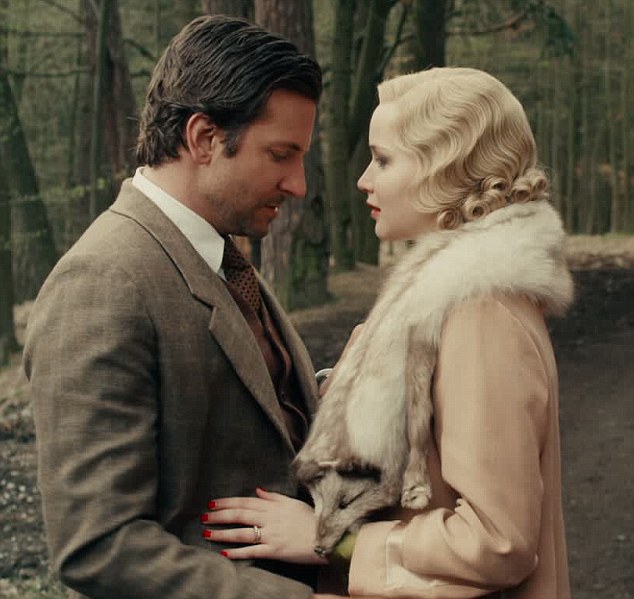 Bradley bragged about his co-star saying: ‘I’ve hit the jackpot with being able to work with Jennifer Lawrence.’

‘She is a wonderful actress, her best asset is her level of relaxation when she acts. It’s thrilling to be involved with as the partner in the scene. It takes you in to the scene.

‘Very much like Robert De Niro, they’ve very similar in that way.’

Jennifer also gushed about Bradley Cooper: ‘Sometimes when you work with someone on set you are just getting to know them but with Serena we already know each other so well so it was so easy to just jump into it. 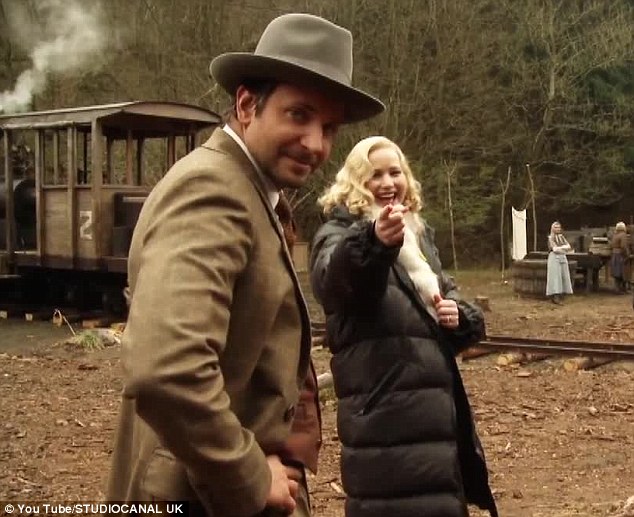 ‘He’s hilarious and makes the process so much easier.’

‘ The character that you picture in your head and then Bradley just shows up and blows it all out of the water.’

Serena is based on the bestselling novel of the same name by Ron Rash, which was first published in 2008.