Last Sunday during the 4th edition of the Kampala City carnival, one thing made the headlines even more than the artiste’s performances, ‘kifesi’ thugs beating up people and the eye-catching designs.

Having been the chief organizer of the event, Kampala City Council Authority  (KCCA) Jennifer Musisi was the centre of attraction at the carnival for three main reasons. Her curvaceous body, her dancing moves with Radio and Weasel but most importantly because of the car she was driving. 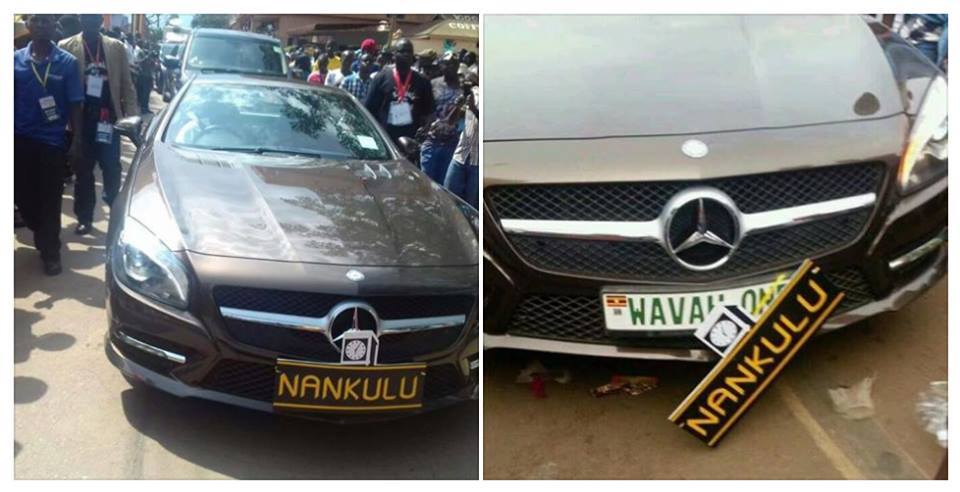 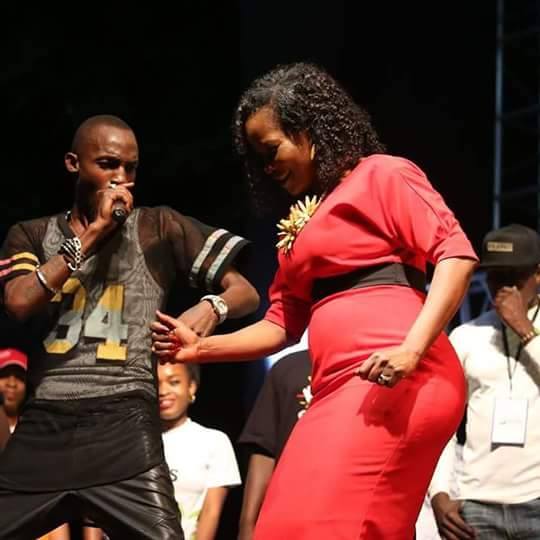 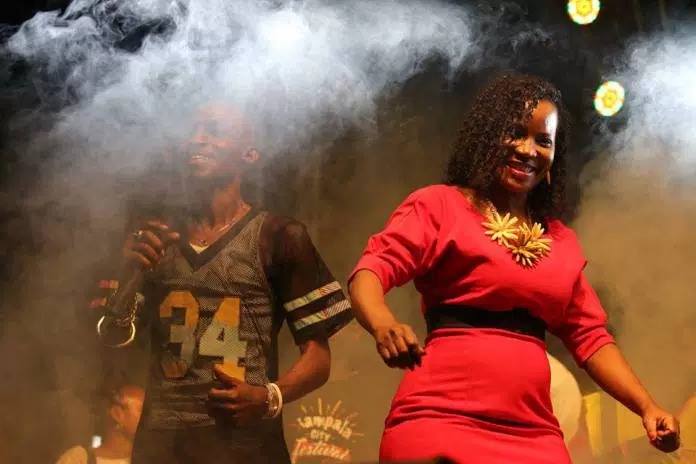 The Iron lady like it has always been in previous editions arrived and drove through Kampala road to look at what people were exhibiting in her monster Benz. At least that is what we thought but something happened which became a hit on social media.

But according to Gordon Wavamunno’s son and manager at Spear Motors Gilbert Wavamuno, the mishap should not raise eyebrows because the car was just borrowed.

“My father lent her his vehicle just to feel good and ride in the carnival but no tax payers’ money was spent either to hire or rent it,” Gilbert Wavamunno said.