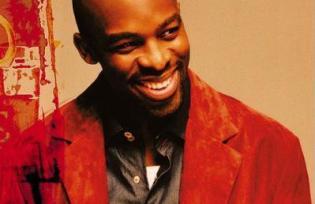 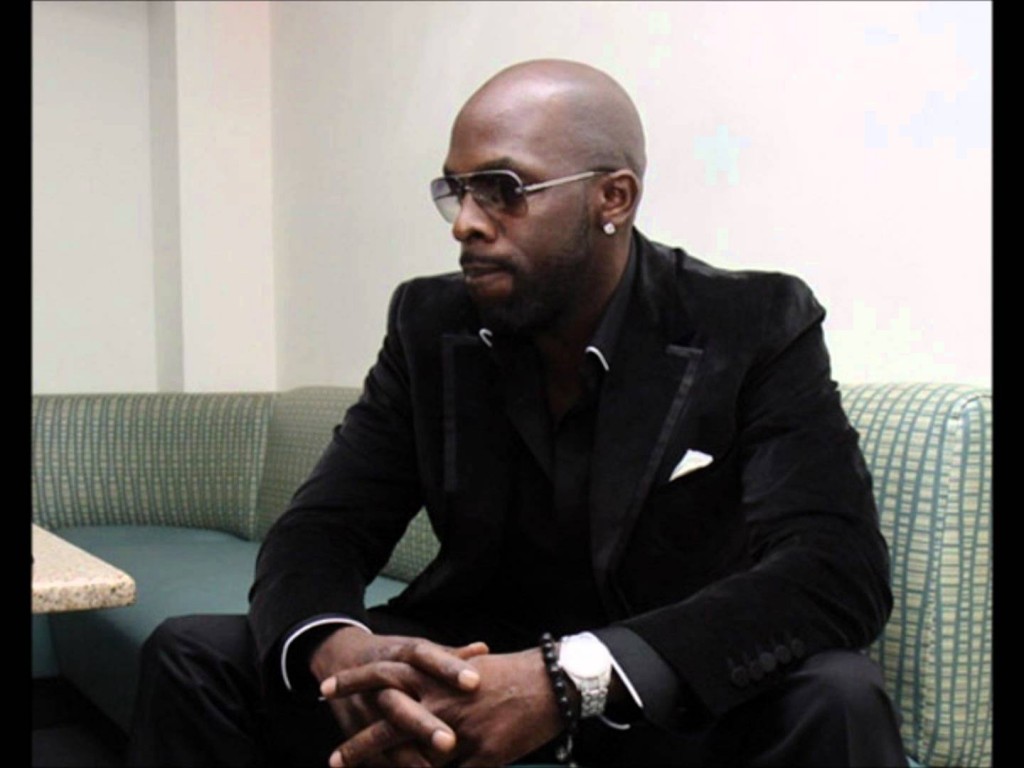 It is official, American RnB Star Joe will be performing live in Kampala at the 7th Nile Gold Jazz Safari at the Kampala Serena Hotel.

In April 2000, Joe released his third album, My Name Is Joe, which became his most successful album to date, reaching the top of the R&B album chart and #2 on the Billboard 200, eventually selling more than three million copies.

The ‘I wanna Know’ star will perform alongside famous guitarist Norman Brown and several local artists at the event which will take place on the 3rd of October 2014.

The event is being organized by Nile Breweries Limited under their brand Nile Gold. The Nile Breweries Limited Marketing Director, Daniel Ogong said “Nile Gold is proud to be associated with Jazz Safari in conjunction with the Uganda Rotary Cancer Program. Our support toward the construction of the Maureen Mugoya Cancer Ward will benefit the fight against cancer. We extend our heartfelt appreciation to the corporate community and everyone who comes down to support such a noble cause.”

The Chairman of the Rotary Uganda Cancer Program, Stephen Mwanje said, “Together with partners like Nile Gold and Nsambya Hospital, we are trying to supplement the current limited facilities in the country in the prevention and treatment of common cancers and managing their effects. This Centre is simply the first part of a much larger intervention.”

The 6th Annual Nile Gold Jazz Safari was a major success with over 1,000 fans attending. There were performances from Keith Sweat, John Blackwell Project, Tom Braxton and Michael Stewart.

The announcements were made at the launch of the 2014 Nile Gold Jazz Safari at The Brand House in Bugolobi.

“We recognize that the array of instrumentalists, live bands and musicians on the Jazz scene has grown over the years and are proud to be associated to some of that growth. Our goal is to nurture the creativity and diversity of Jazz Music in Uganda and the Jazz Safari property has allowed us to have an effect in this. This year we look forward to having an exceptional concert,”

“The artist line up this year is phenomenal! We plan to have all the artistes in well before the concert, so get ready to experience world class entertainment”

“We are going to show you the definition of a good time with our theme – Nu Jazz and Neo Soul Supremacy. I would like to thank Nile Gold, British Airways, the Kampala Serena Hotel and Rwenzori Premium who have stuck with us for all these years,” He concluded.