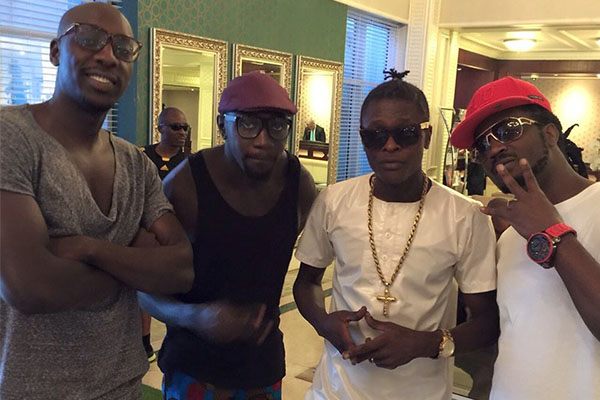 The two stars who were nominated for the MTV awards for Video of the year and Mama Evolution were the only artists who represented Uganda at the award ceremony, even though they didn’t win, they still came back home as stars.

Bebe Cool lost out to Ricky Rick while Jose Chameleone lost out to Nigeria’s D’Banj. Despite all the support given to them by their East African fans, they came out short but with their heads raised high. 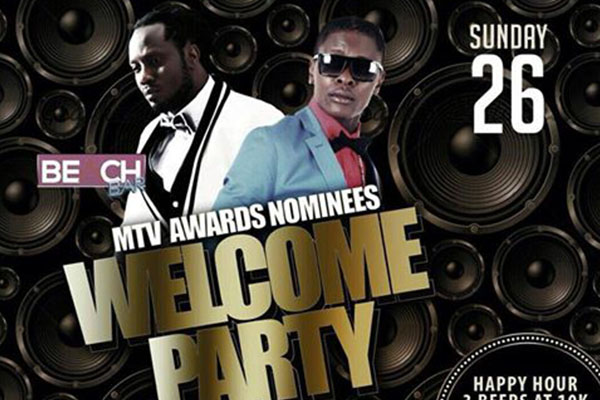 Jose Chameleone and Bebe Cool to light up Venom tonight

‘There will never be another you. No matter how they try. So keep loving and taking good care of yourself no matter what they think of you. They will miss you when they come to know that there was only ONE you.’

They have lost on MTV awards but they have also been nominated for the Afrimma awards which will take place later this year.

Currently, Bebe Cool is preparing for his Friends of Bebe Cool concert that is slated for August 7th at the Kampala Serena Hotel.