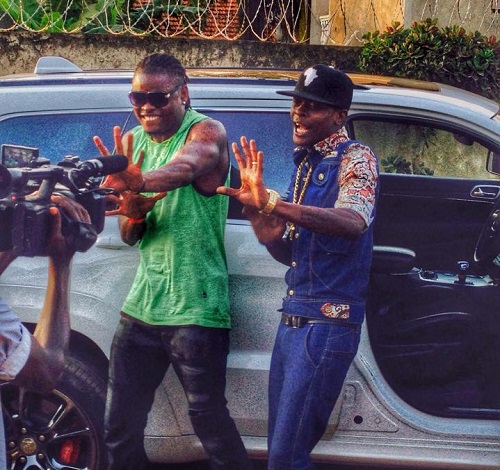 Jose Chameleone and Pallaso have seen their relationship tremendously grow since the fall of last year. It was only just a matter of time before they composed a song together.

The brothers have come up with a song that has an awesome title ‘Love.’ It’s still unclear whether it’s dedicated to their late brother, but the one thing we do is most of the fans will fall in love with it because if there is something the Mayanja family has, is talent. 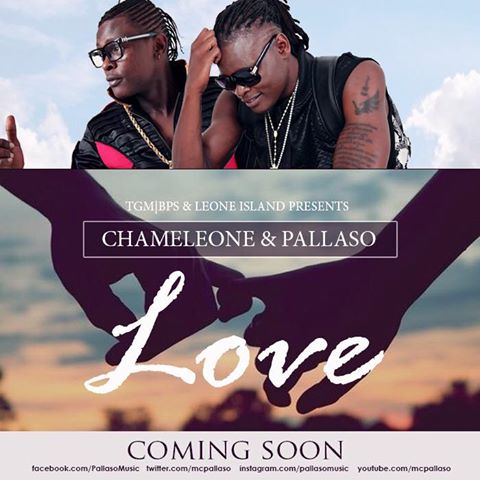 ‘Pallaso & Dr Chameleone got more magic coming your way !! We wake up every day on a different paper chase.’

The two are also believed to be working on a video for the song, which will be released anytime soon.