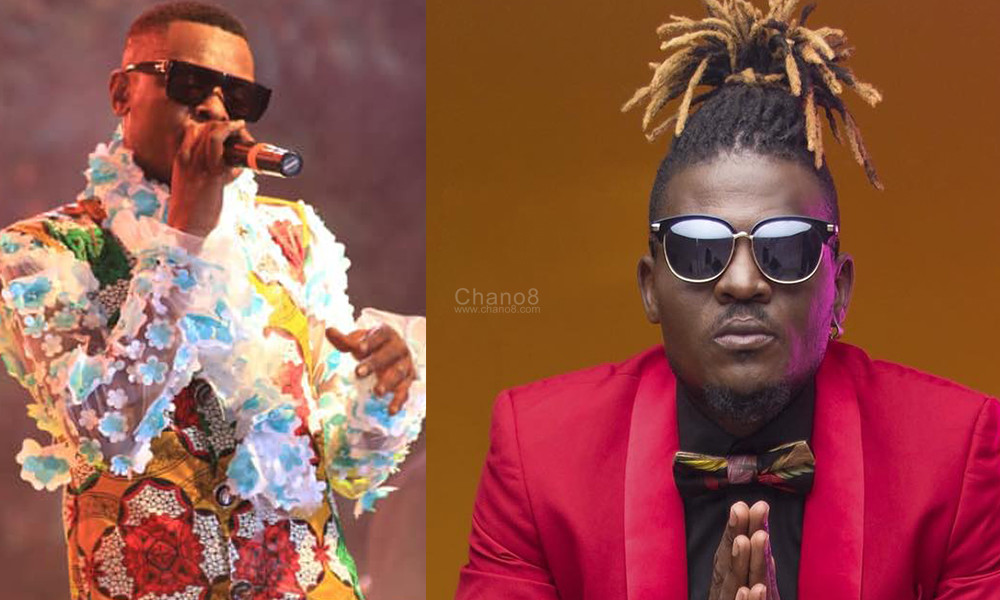 After a long break from music, one of the local veteran Dancehall singer King Michael formerly known as Dj Michael announced a concert dubbed ‘The Best Of King Michael’ and for the past couple of weeks, the ads have been running on Radio, TVs as well as social media

Every artiste always expects a good attendance at a concert and this was the case for the ‘Muko Muko’ hit maker last Friday the 23rd of August. Things however didn’t go as expected as the numbers weren’t that encouraging going by the fact that Freedom City Mall Auditorium, where the concert was held is a approximately a 20,000 seater

There were photos that were taken before the concert kicked off showing just a handful of revellers at the venue and they brought nothing but confusion that the event had flopped badly. However, by the time the main man took to stage at a few minutes past 11 PM, there were over 400 revellers in the building

As the critics still make fun of Michael, his fellow veteran musician who was one of artistes that were headlined to perform before the self-proclaimed King of The Dancehall has come out to console him

Chameleone commended Micheal for daring the odds even after a long break musically to hold a concert.  He also thanked all the artistes who showed support to performed as well as hitting at those who intentionally shared the photos of empty seats before the event kicked off

“I on behalf of Ugandan Music thank all his Fans, Friends and most of all every musician that gave a brother a hand in his Concert. Those pulling up pictures that were taken before the whole turn up came through. You are not building our own industry but dragging it miles and years behind just because you want to satisfy your own ego.”

However, despite the unexpected low turn up, King Michael gave his fans an awesome showcase they must still be talking about. He performed some of his old and new songs and before him were thrilling performances from local artistes Bebe Cool, Spice Diana, Weasel, Cindy, Eddy Kenzo, King Saha, Gravity Omutujju, Pallaso, Geosteady and B2C. 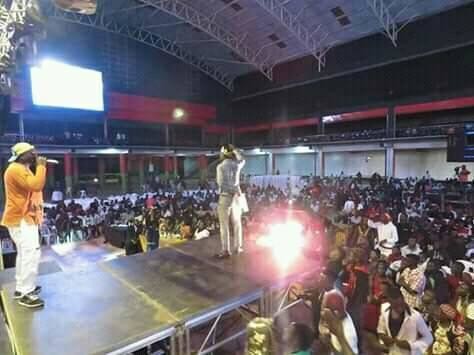