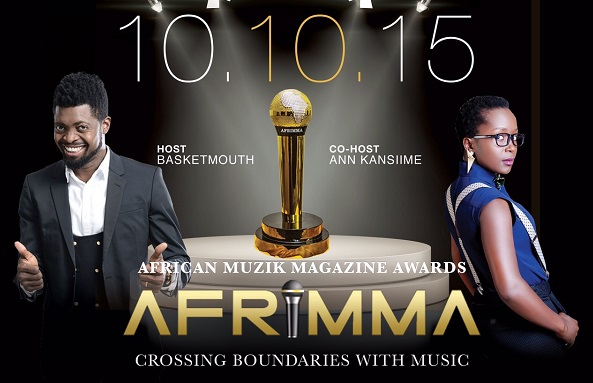 Forget Ugandan artistes not winning anything at the just concluded MAMA awards ceremony, but the latest and most interesting information is that our very own have been nominated in this year’s  AFRIMMA Awards.

Completed as African Muzik Magazine Awards, AFRIMMA is a sole award ceremony in the diaspora that caters to all musical genres including but not limited to; Afrobeats, Assiko, Bongo, Decale, Funana, Genge, Highlife, Hiplife, Kwaito, Lingala and Soukous. It helps create a platform that promotes the diversity of African music by bringing influential artistes from different African countries for a night of celebration.

The highlight of nominations being Bebe Cool and Eddy Kenzo who are nominated in the Best Male artiste East Africa category. They are up against Jaguar from Kenya, Diamond Platinumz and Alikiba from Tanzania, Jackie Gosse from Ethiopia and Dynamq from Southern Sudan.

Despite his video losing out in MAMA’S, Love you every day has also been nominated in the Video of the year category against R2bees’s Lobi, Ojuelegba by Wizkid, Gollibe by Flavour, Nana by Diamond, My darling by Tiwa Savage, Woman by Juliana and Congratulate by AKA from South Africa.

Songstress Juliana has two nods in the video of the year (Woman) and best female artiste East Africa along with Irene Ntale.

Besides the Best Male category, BET winner Eddy Kenzo is on top with the most nomination as he has been nominated for Inspirational song (Be Happy) and Artiste of the year.

Chameleone has also received nods as the Best dancehall artiste with Mc Norman also from Uganda and Inspirational song (Bwerere). 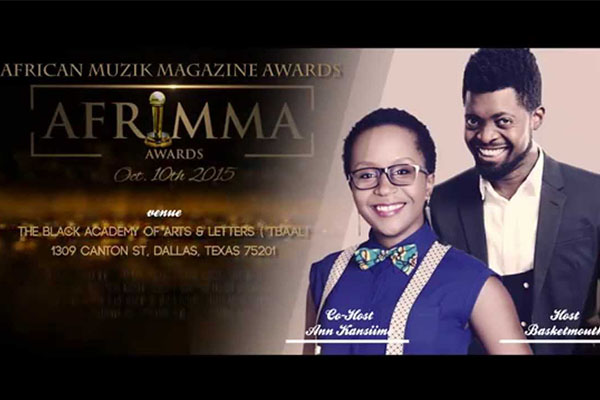 Anne Kansiime and Basketmouth will host the Afrimma awards

The awards that will see our own Anne Kansiime as a co-host with Nigeria’s Basketmouth.  Other nominees from Uganda include Dj Shiru who is nominated in the Deejay category, while Nash Wonder completes the nominees with a nod in the music producer of the year category.