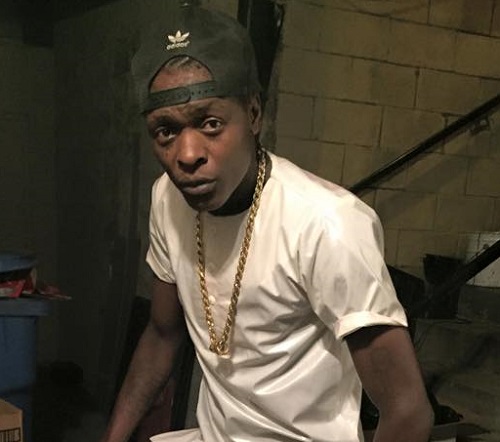 A few weeks ago the star was pictured hanging out with American rapper and actor Mos Def at the Coca Cola studio, but many critics were quick to denounce his status as one of the greatest, saying he had no idea who Chameleone was but assume for a moment they were right, Mos Def was still ecstatic about meeting the Legend whose prowess is undeniable and the pictures were proof enough.

Recently in South Africa, another big star in the names of D’banj was star struck when he met the Wale Wale star he couldn’t help but take a selfie with him. 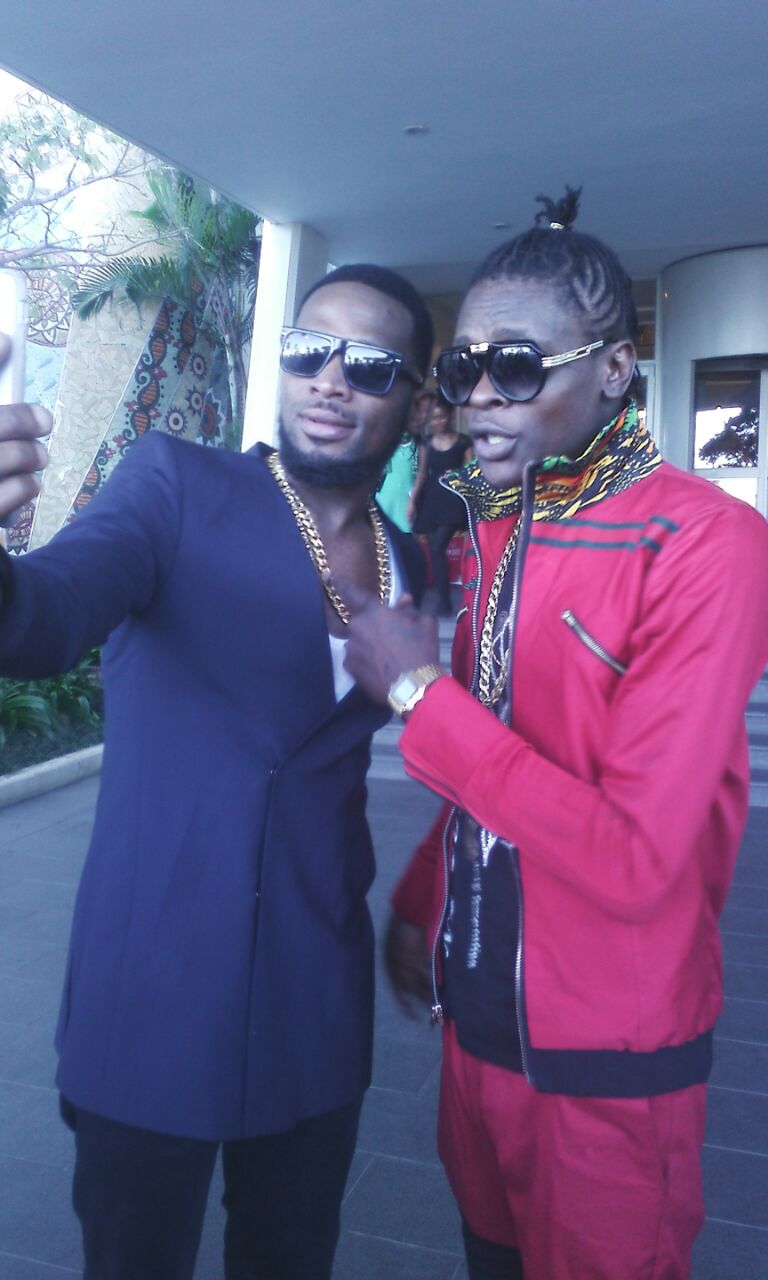 D’banj takes a selfie with Chameleone

Jose Chameleone is currently in South Africa alongside for the MTV Africa music awards, which will take place tonight.