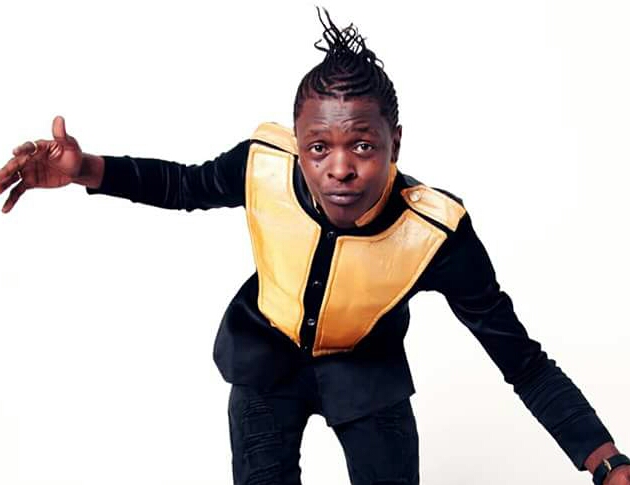 Ugandan artistes are surely taking things to a whole different level when it comes to music because they are getting nominations in different awards just for fun.

After kenzo winning the BET over the weekend and still waiting for Bebe Cool’s MTV where he has the highest chances of winning also, music icon Dr. Jose Chameleone has also gotten a nod in this year’s Mama Awards. 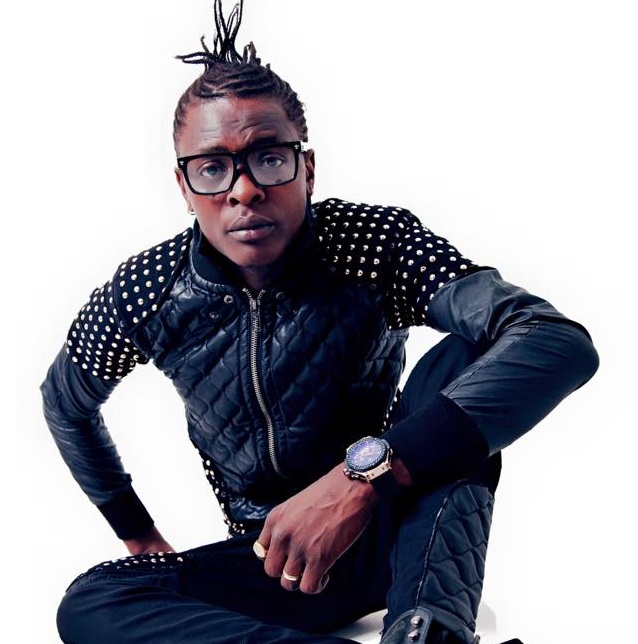 Jose Chameleone nominated for a MAMA

The “wale wale” singer is pitted with P-Square, 2Face and DBanj all from Nigeria in the Evolution category.

This isn’t an easy category for the fact that those are some of the biggest artistes in Africa, but if East Africa rallies behind Chameleon then he stands a chance against them.

Mama is not the first continental award ceremony Chameleone has participated in as he previously contested in Channel O and Kora Awards.