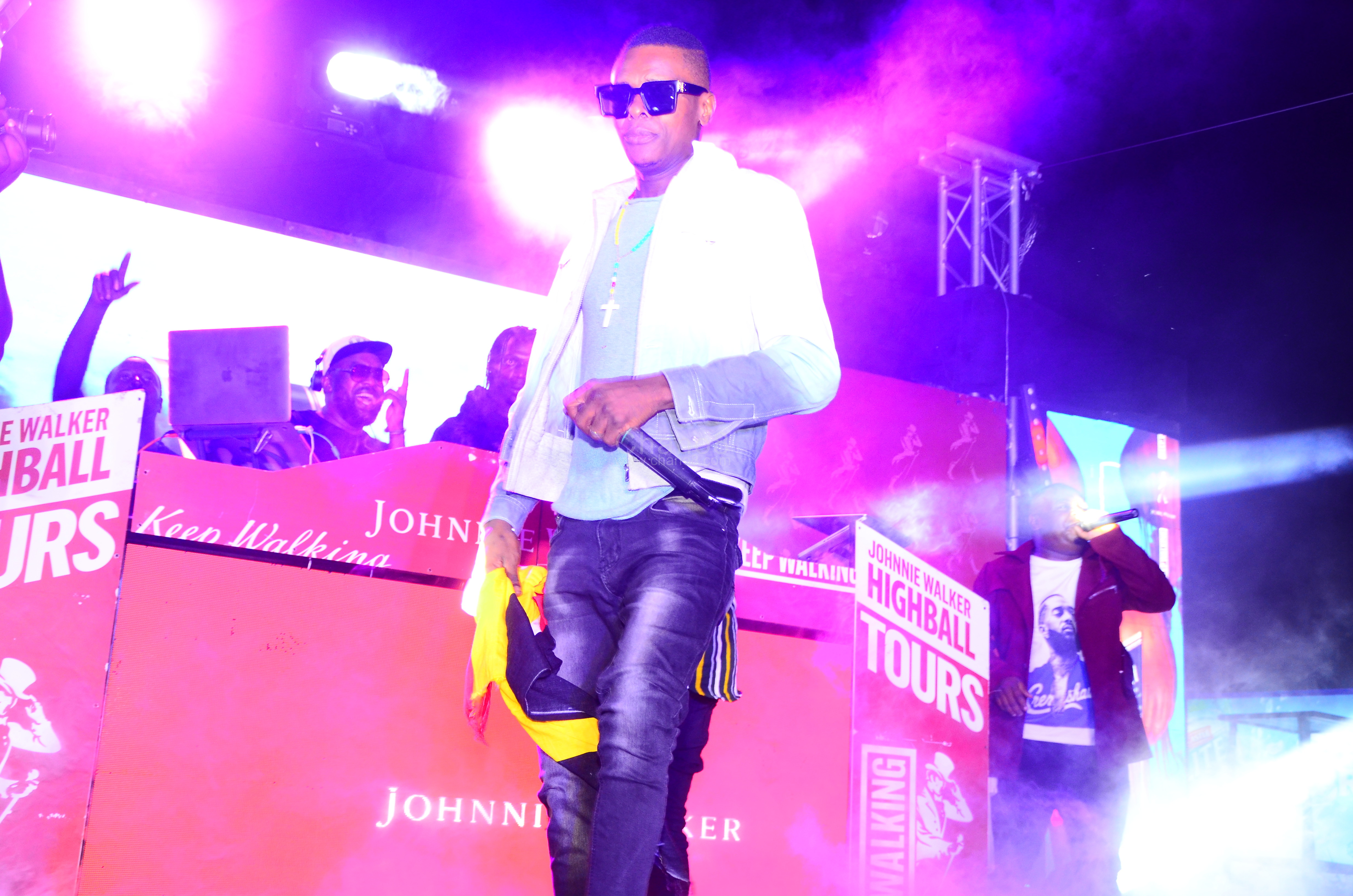 Legendary singer Chameleone aka Dr Jose Chameleone set the pace so high when he hit the stage during the Johnnie Walker Highball Tour that took place on Thursday night at Signature Premium in Mbarara town.

The star who is running for the Kampala Mayoral seat showed that he is not hanging his musical hat just yet, throwing an energetic performance that got revelers dancing to some of his all time top hit songs.

Chameleone’s performance garnered much appreciation that revelers decided to shower the ‘Valu Valu’ hit maker with hundreds of shillings. Mbarara’s Version of a “God’s Plan” stood out more going ahead  to request for his favorite song “Mateeka” to be played as he continuously showered the star  with 50k notes.

His one hour performance included songs like ‘Tatizo’, ‘Kiboko’ his collaboration with singer Kalifa Aga Naga, ‘Hana’ a collaboration he did with his brother Pallaso ‘Mateeka’ and lastly ‘Nze’ which he performed with Papa Cidy. 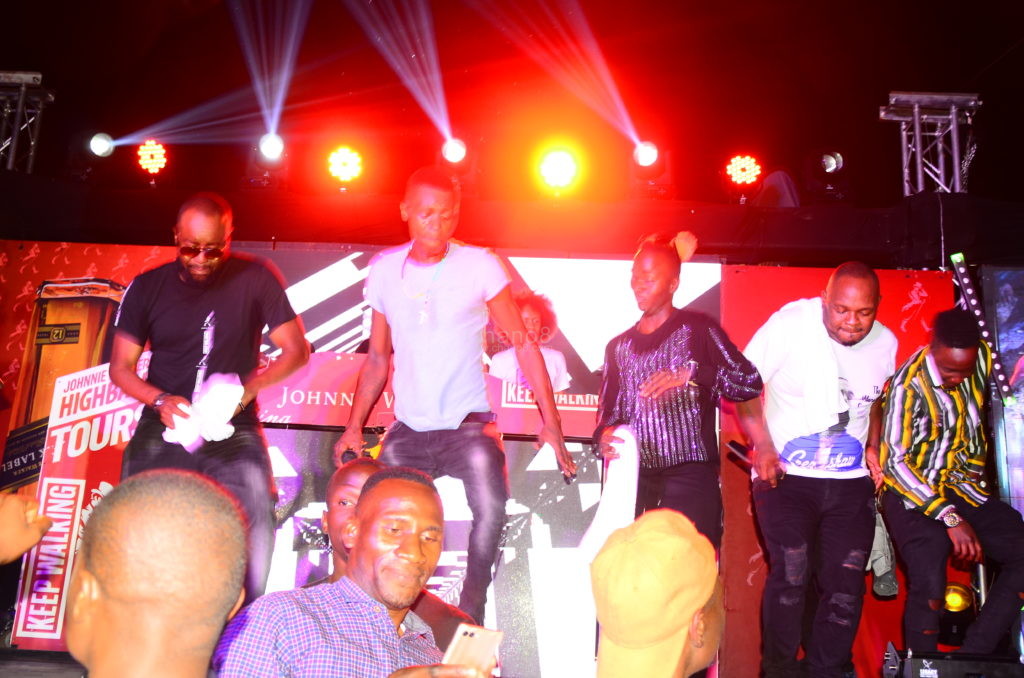 Chameleone performs with his team as fans go gaga

The night also doubled as a mentorship experience where revelers were introduced to the Highball a new fresh take on the classic highball serve a big-flavored take on the classic highball serve, consisting of Johnnie Walker whisky (Red Label & Black Label), a mixer- (Sprite/ Stoney or fresh lemon/Ginger Juice), plus garnish in a tall glass served over ice.

“ Our mission on this tour  has always been to show our consumers out there that you can still be young and vibrant even with Johnnie Walker so this is a continuation to that and I am glad we have shown out so well in Mbarara today. So all I hope is that as we continue to traverse the country whilst creating and sharing in some of the most memorable moments just like tonight. It has been an amazing experience!,” said Roger International Premium Spirits Brand Manager. 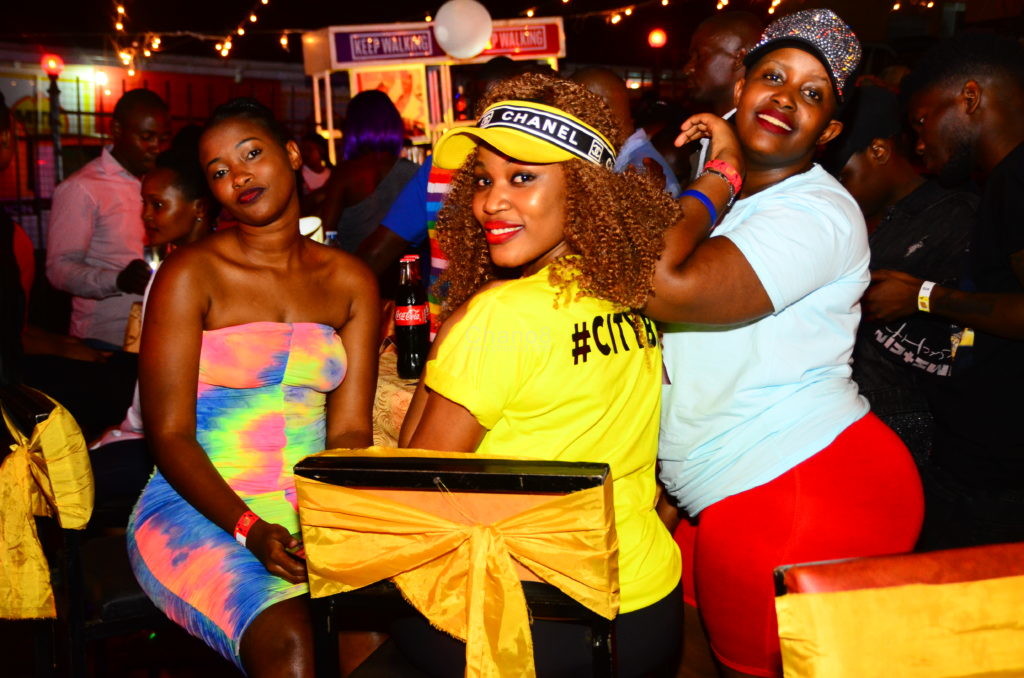 Some of the slay queens from Mbarara having a blast at the Highball.

The event  also featured an action packed lineup of some of Mbarara’s biggest names including  Mbarara’s very own talented Ray G who got his home crowed rallied up when he performed his smash hit ‘Omusheshe’ a collaboration with the beautiful Spice Diana. 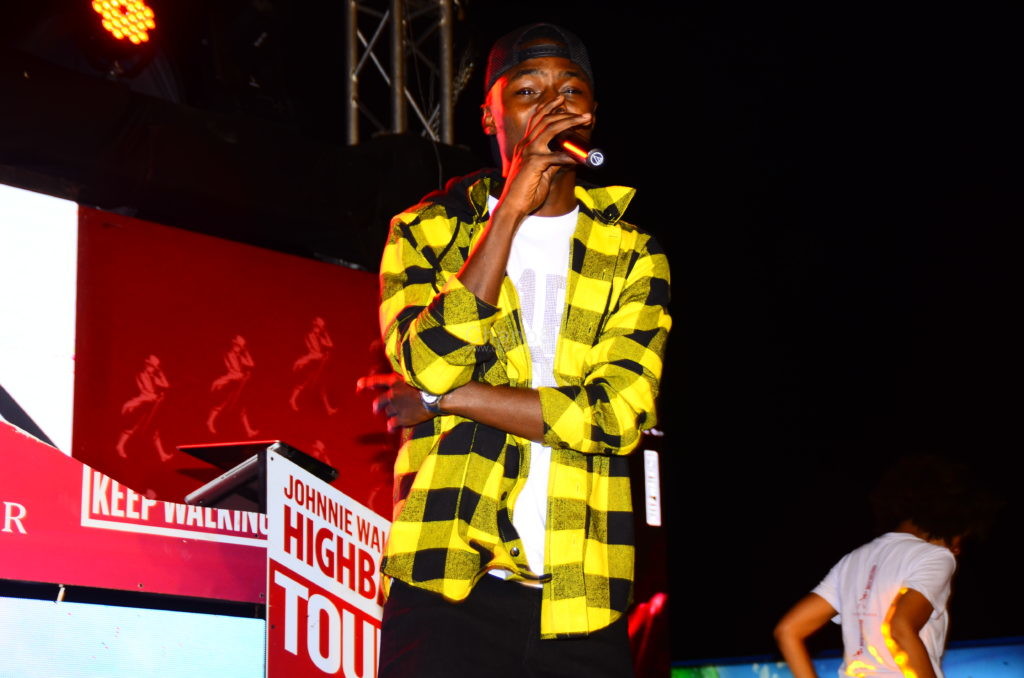