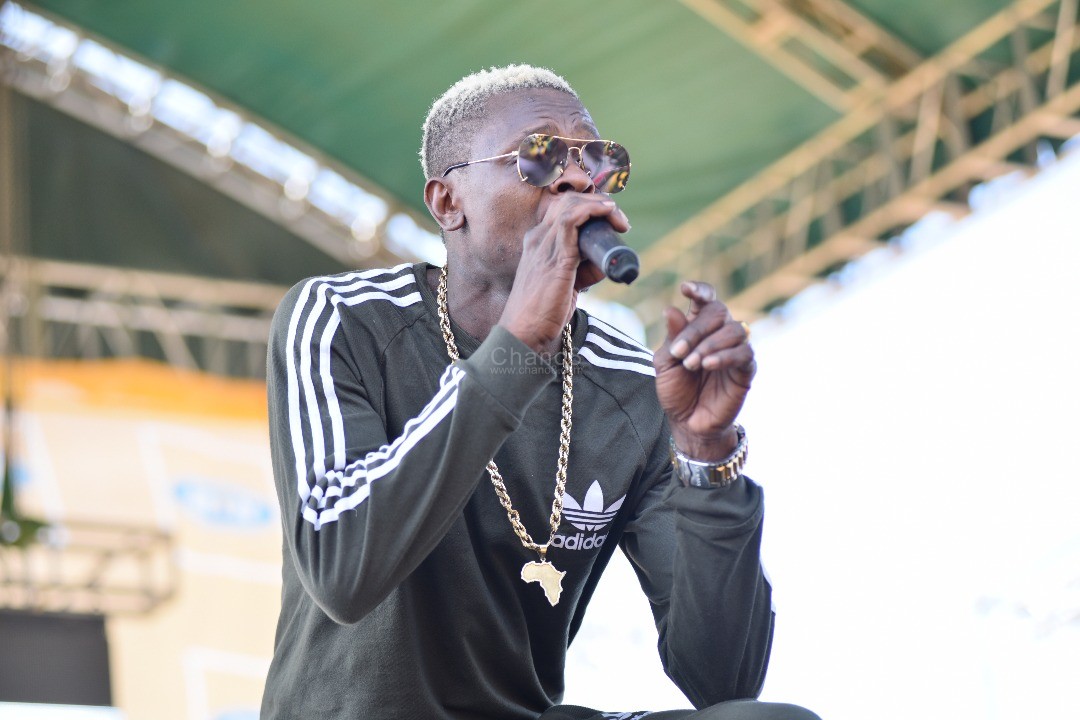 Jose Chameleone is one artistes who will do anything to keep upto date with the latest trends. The ‘blonde hair style’ trend is one of the leading in the fashion industry but not like it is new or what. It has actually been there many years back but just that fashion lovers have chosen to resurrect it, Uganda in particular.

Leaving that aside, the ‘Wale Wale’ singer recently concluded his European music tour but mid way the tour, photos and videos of him rocking a blonde hair style made their way on to social media. Chameleone decided to go blonde again and as he made a public appearance after the tour, fans were left looking and commenting at his new look.

Chameleone who is currently rocking this hair style thrilled fans at the recently concluded MTN Marathon 2017 at Kololo Independence Grounds last Sunday the 19th of November. Some fans were heard complimenting his hair style where as some were bashing it.

If you remember so well, some many years back, Chameleone had changed his dreadlocks to blonde and now that he got rid of the locks a few years ago, it did not stop him from blonding the short hair he is now currently maintaining

We have the photos; 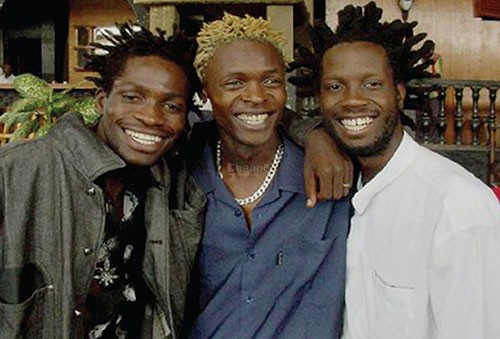 Going blonde was not something new Chameleone did, He had gone blonde many years back

Chameleone performing at the recently concluded MTN Marathon over the weekend 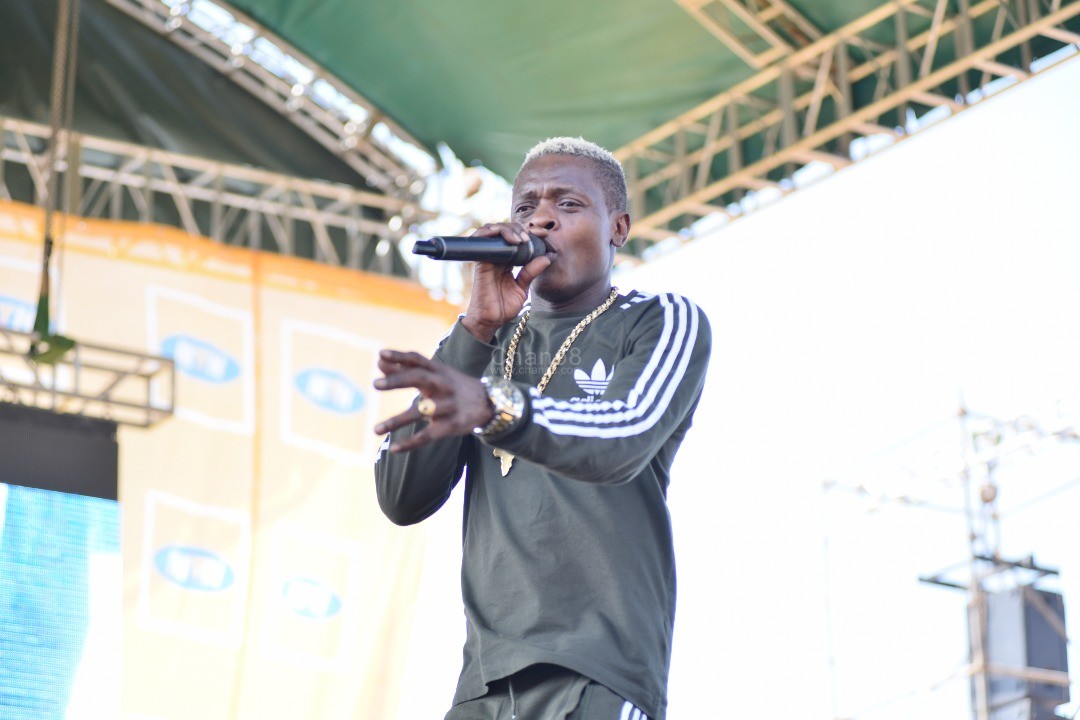 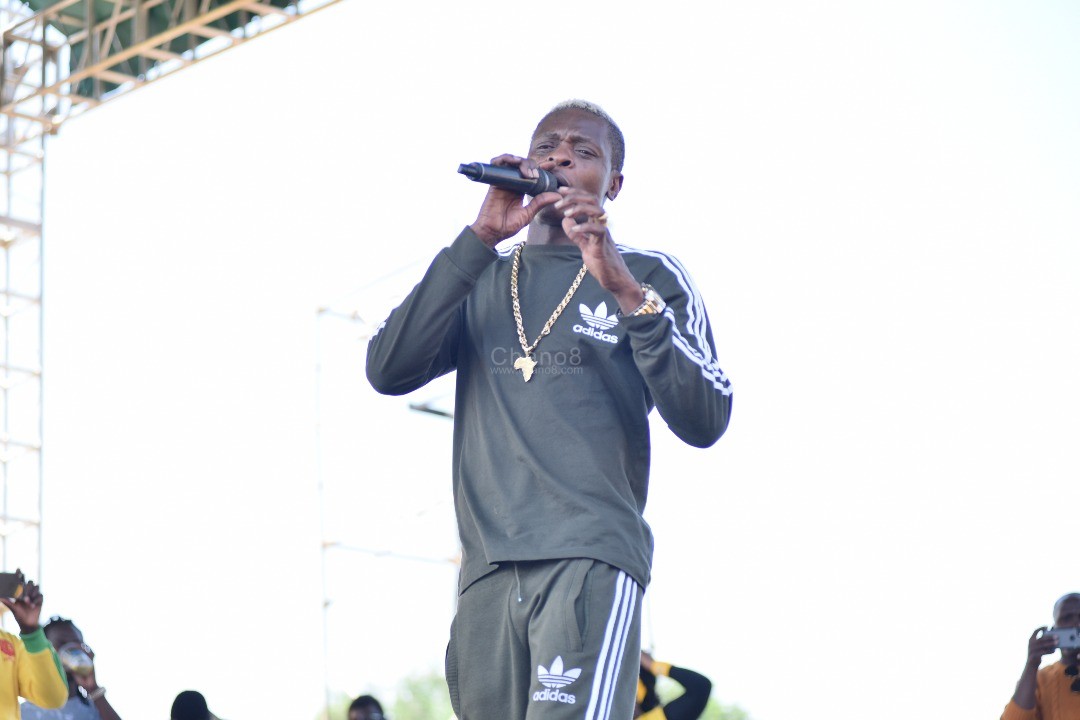