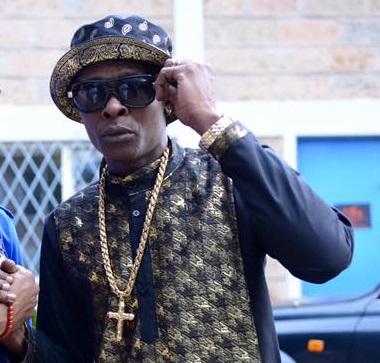 The Leone Island president Jose Chameleone who has been nominated for the MTV Africa Music Evolution award saw it fit to shade some light on the award so that his fans can understand what it’s all about.

The Wale Wale star started off by thanking everybody that’s cast a vote and went on to talk about the category,

‘This is a category in which Ten of Africa’s most influential and iconic musicians have been nominated for the “Evolution” award, to be presented at the MTV Africa Music Awards 2015.’

The singer further went on to say that the winner of the Evolution award will be decided jointly by MTV Base and music fans voting online, and via Twitter and Instagram.

To vote for Jose Chameleone, go to at http://mama.mtv.com or use the hashtag #Evolutionchameleone on Twitter or Instagram. It’s about time East Africans brought these awards home, so keep voting.