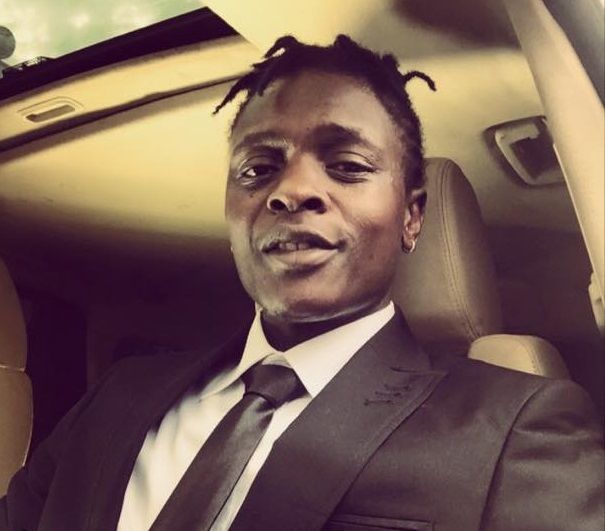 He might be among the most wanted men in Uganda after his murder case was resurrected two days back, but artiste Jose Chameleone is far from breaking down as he remains strong that everything is going to be okay.

Still in Kenya for the Maisha magic talent search, the “Wale wale” artiste said. “In contrary to whatever is going on, the music won’t stop.” 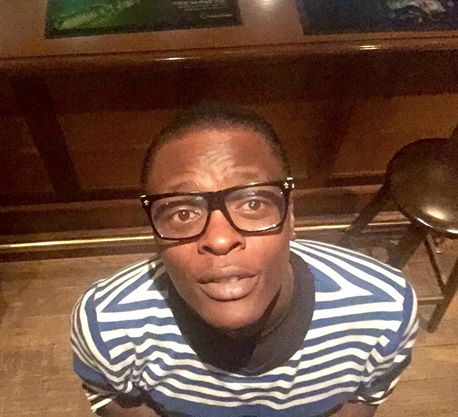 Jose Chameleone staying strong amidst all the drama.

The DPP justice Mike Chibita had ordered police to reopen the murder file of Robert Karamagi, a boy who was allegedly burnt to death at Jose Chameleon’s home in Seguku although his wife Daniela says Karamagi torched himself to death.

The artiste who is residing at the Royal Orchid Azure Hotel in Nairobi further reminisced about his music career when he was just starting up. “Meditation time#Think different#act different#looking at the streets of Nairobi where it all started. And we keep rising.” He wrote on his twitter handle.

Chameleone is considered the best East African artist whose career started out in Nairobi in the mid 90’s after fleeing Uganda that had been penetrated by Congo music. Alongside Bebe Cool, the two are fully responsible for phasing out Congo music and introducing what we call afro beat.