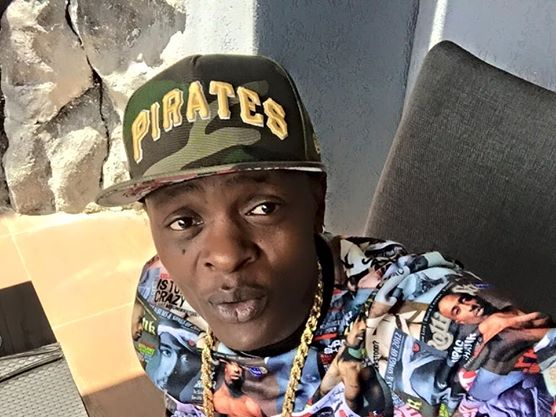 Leone Island president Jose Chameleone who was named the Idroid ambassador in Uganda along with NTV presenter Kleith Kyatuhaire came out and heaped praise on the new mobile phone.

“Hate Not the works of a Mans hand,We all keep trying again and again. Introducing the New IDROID ROYAL 7″. “Say, Capture and Droid every Moment,” Jose Chameleone said. 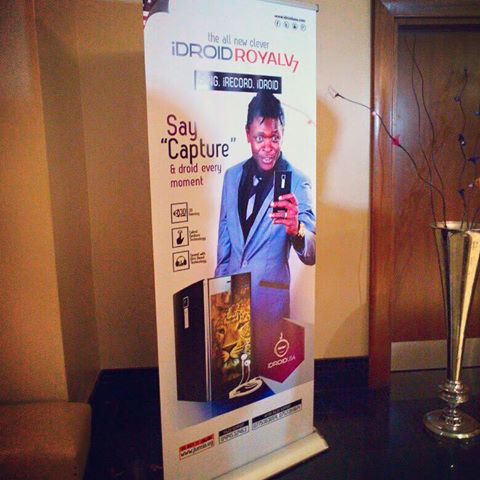 If that wasn’t enough, he further went on to ask his fans to shoot for the stars instead of the sky, ‘Aim for the Stars!! The sky ain’t the Limit.’

There is no doubt about Chameleone’s prowess, it’s no wonder Idroid fought hard to sign him because not only does he have the Ugandan market, but the East African market, something that will help the company easily penetrate the market.