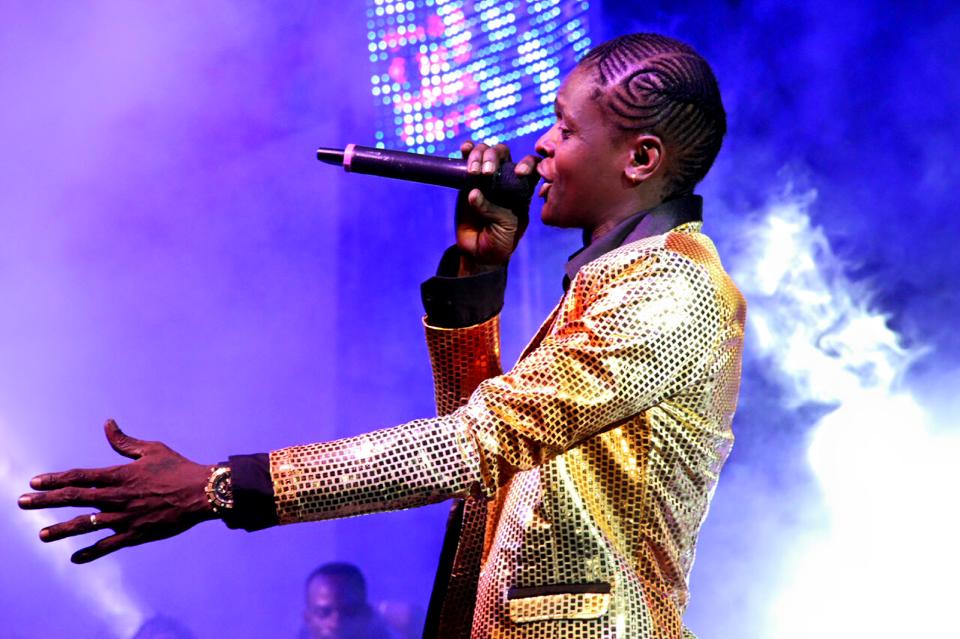 Jose Chameleone who recently had a successful One man One Million concert has shown gratitude by thanking all his fans, friends and family that made it to his concert at Serena Hotel on Thursday December 18.

With rumors flying high that some people entered his show for as less as ten thousand shillings, the Wale Wale star could not fazed by it as he came out to thank his fans for the love they have shown. While thanking the first lady of Uganda, Janet Museveni, the singer said

‘It’s Youth Empowerment when the First Lady Honours An Event to contribute for Karamoja Countrymen. Thanks For the Motherly Heart and may God Bless you.’ 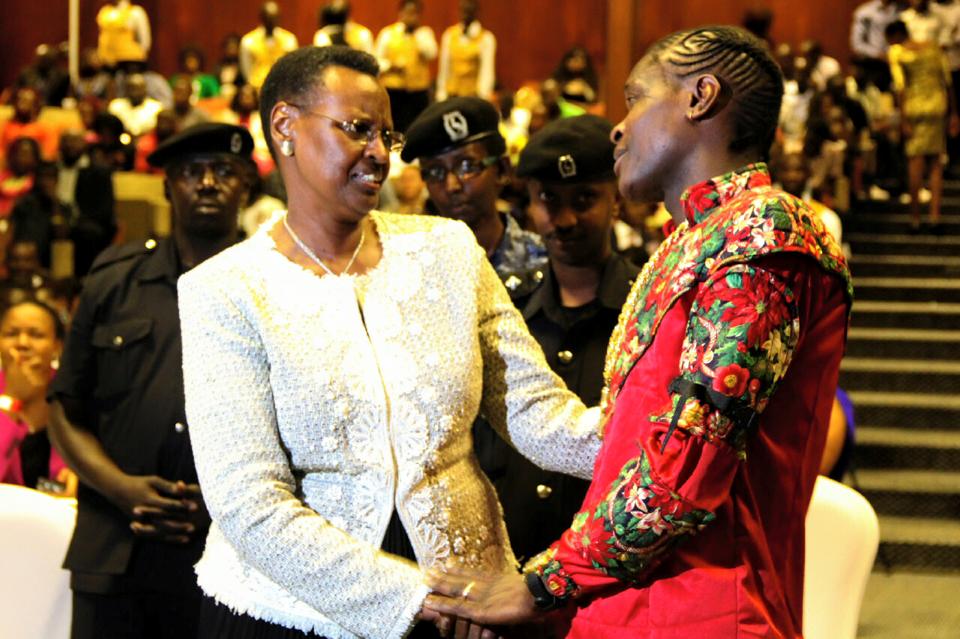 Jose Chameleone also thanked his fans and friends for their continued support.