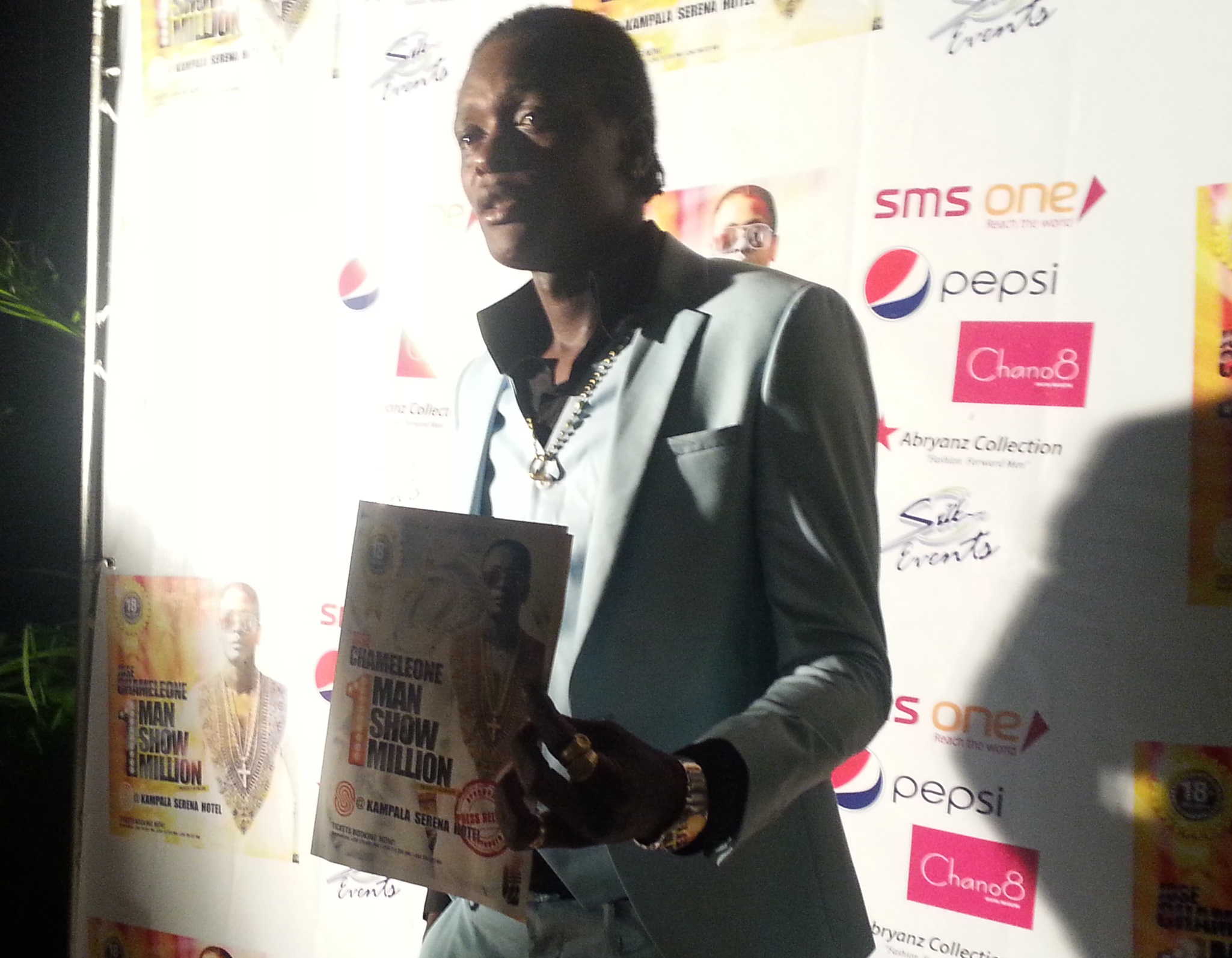 Jose Chameleone’s press release of the One Million One Man show was held yesterday at the Serena Hotel. 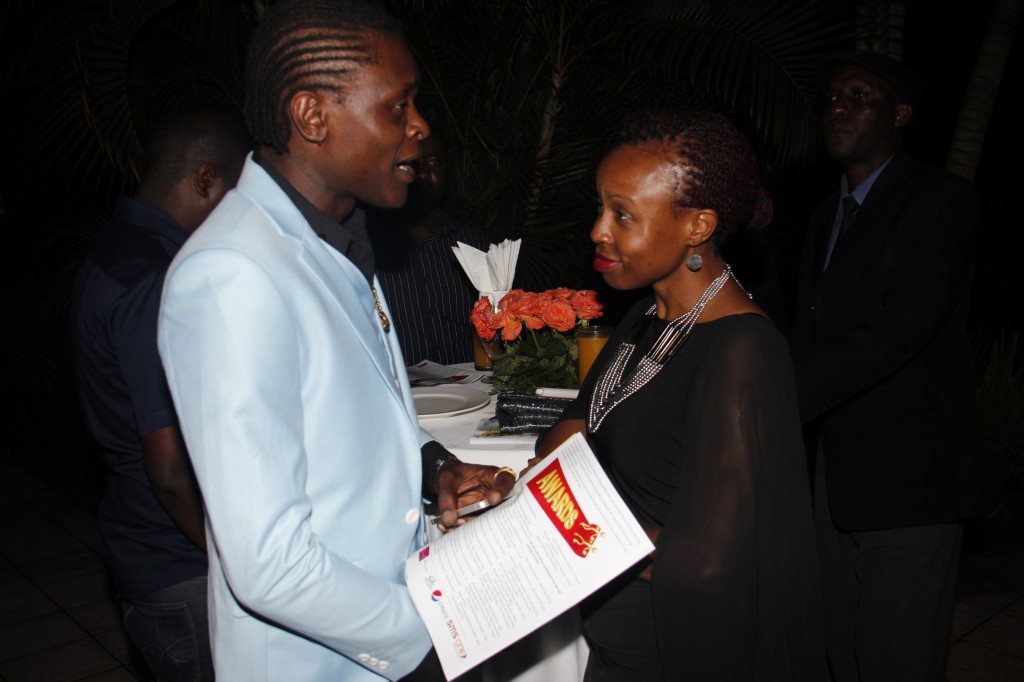 The event which started at 8pm attracted several media houses and local celebrities like Judith Heard and Meddie among others. Treated to the soulful ballads of the Jazi band, free drinks and snacks, it would be right to say that the event was a success. 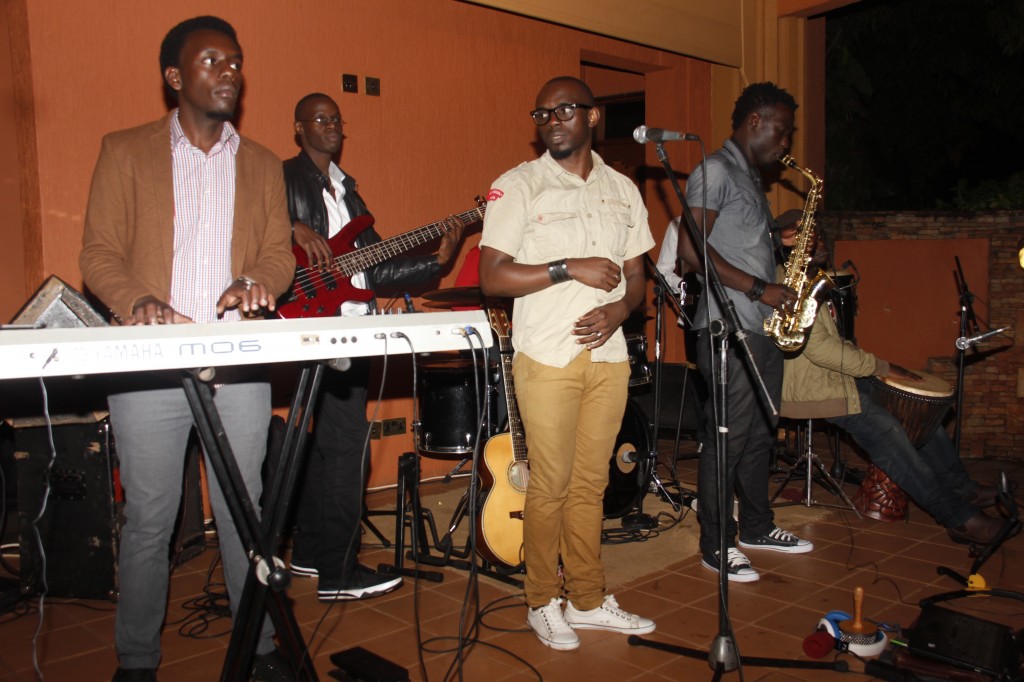 While talking to the press, Jose Chameleone revealed the real reason for the One Man One Million concert is for philanthropic reasons and he intends to use the funds to help develop Karamoja. 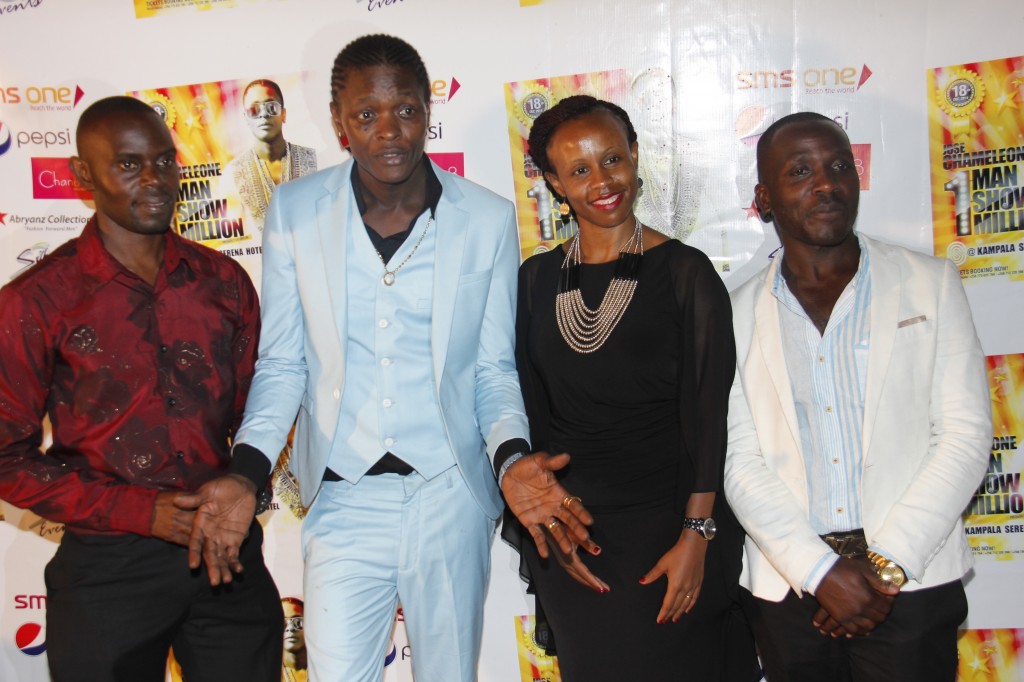 ‘The government of Uganda is always asking us to be patriotic to our nation. This is my way of being patriotic to my nation. I am proudly Ugandan and I believe that I can use my status to develop Uganda. I refute the saying that “We won’t wait for Karamoja to develop.”

‘As an artist, I am a tool of development. I want to invest my tool and contribute towards change in Karamoja. One borehole goes for about 1,200,000 Uganda Shillings. If we can be patriotic and attend the 1 Man│1 Show│1 Million concert, we can possibly raise money for 100 boreholes that would be a big development in Karamoja.’

‘Also, Karamoja doesn’t have pit latrines and digging a pit latrine costs about 400,000 Uganda Shillings. Constructing 50 pit latrines in Karamoja makes a big difference.
Why should I sit on the ability to raise that money to help my fellow countrymen? This is for Karamoja. That’s the main concept of this concert.’

‘I am also trying to add value to the kind of business we do. We took this music from it being associated with crooks to the level where parents ask you, “please teach my child how to sing.” That’s not where we should stop. Music should be used as a tool of national development. A musician should be able to wake up tomorrow, throw a concert, build a church or buy boreholes the next day, that’s social responsibility.’

‘The show is going to be something different from the usual because we are going to give value for the one million. We expect about 200 people to attend.’

The event ended at 10pm after Chameleone who was performing alongside Jazi band, treated the audience to Bob Marley songs and wrapped it up with Wale Wale. 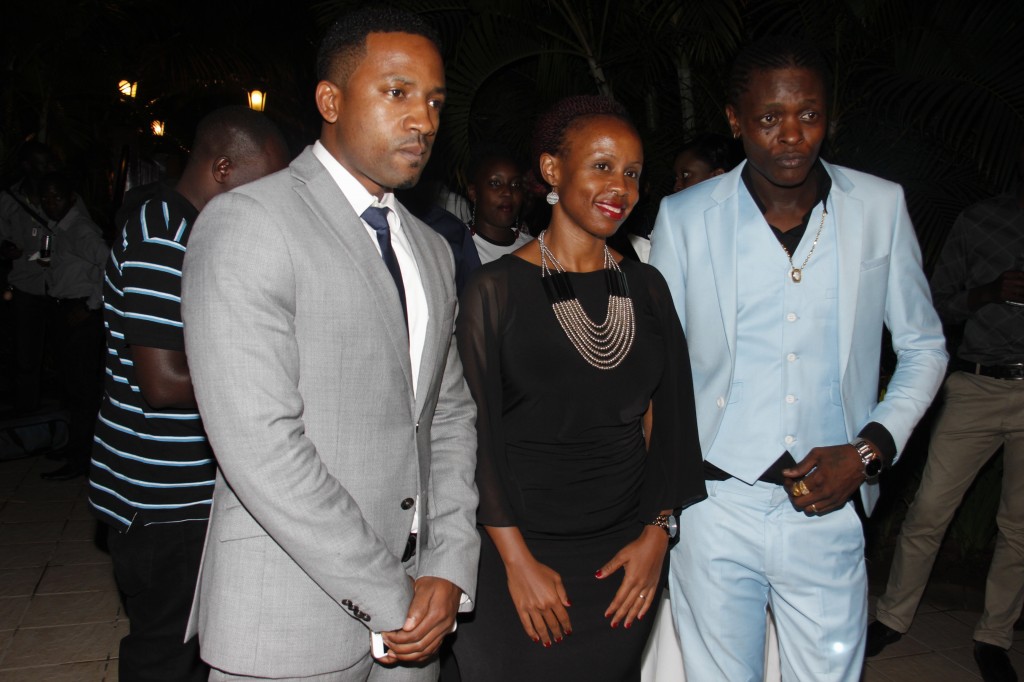 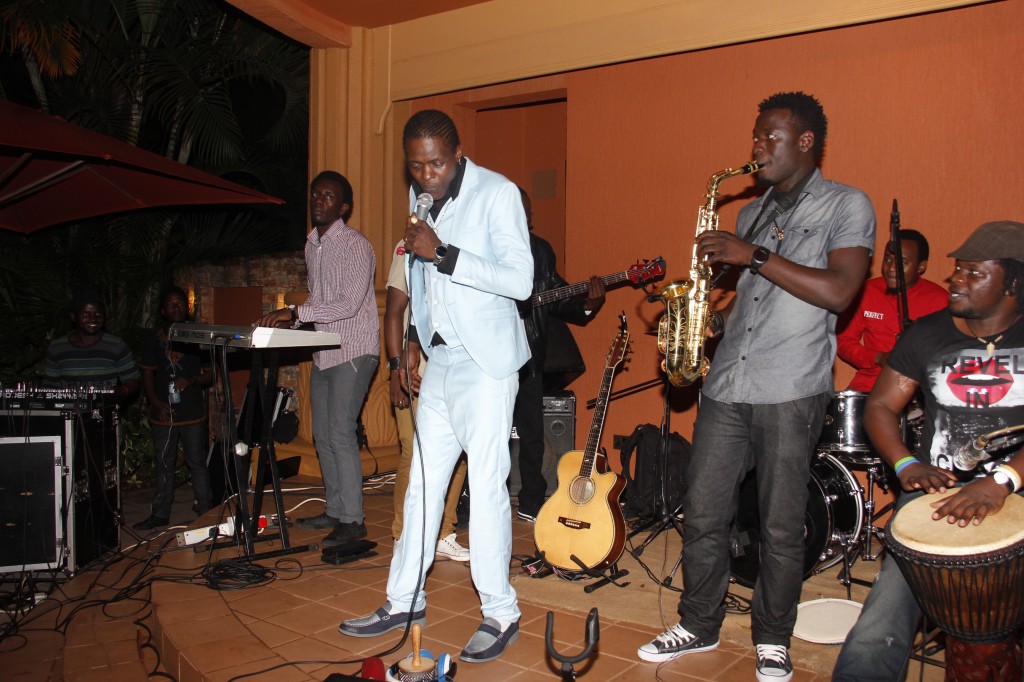 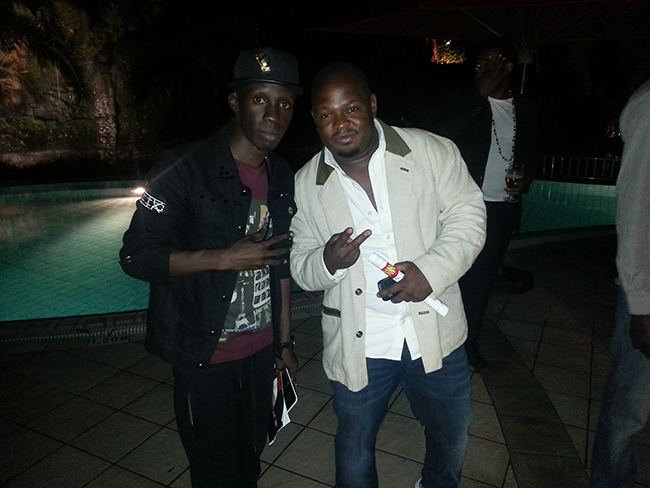