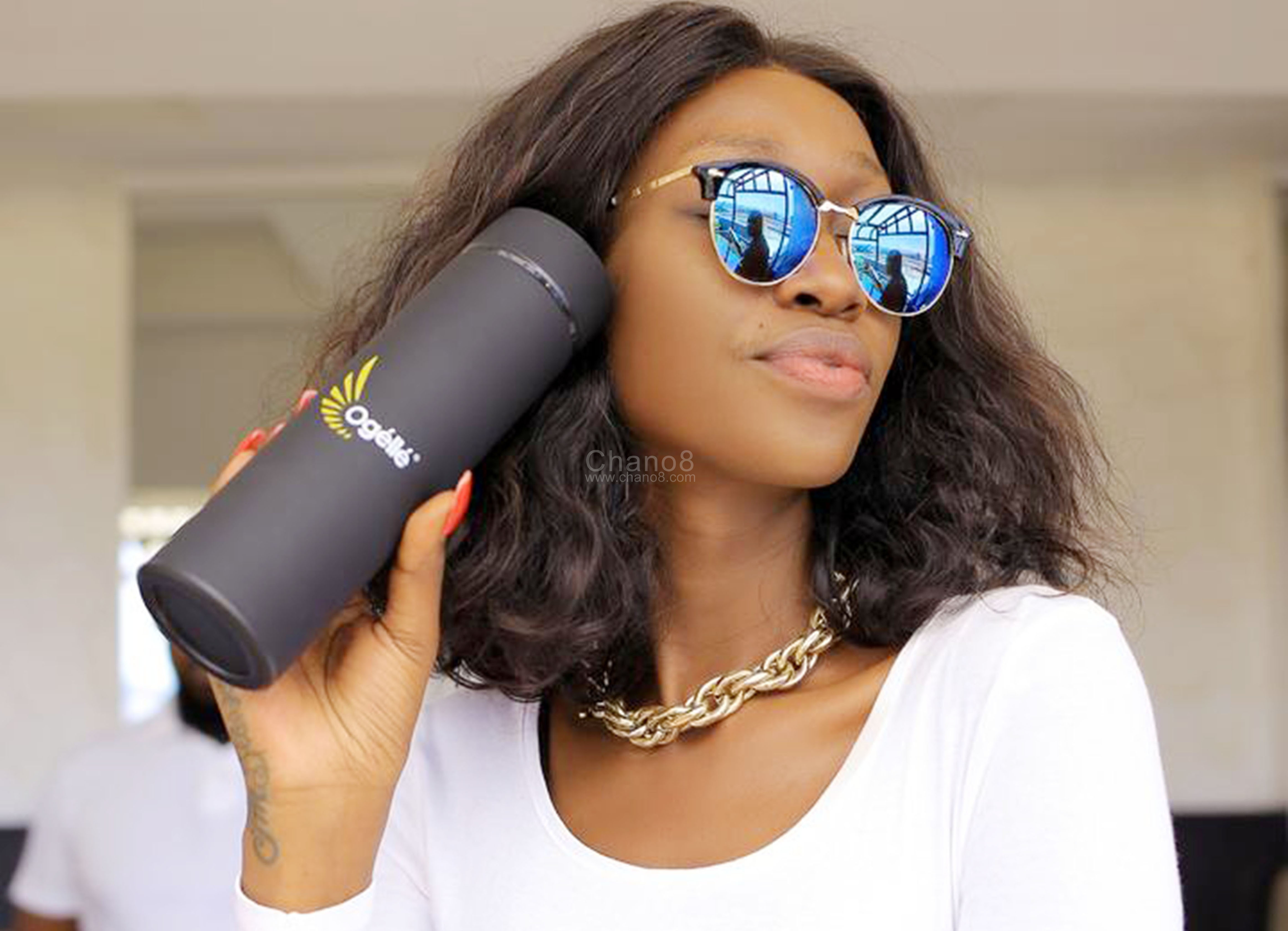 Super model and fashionista Judith heard has today been unveiled as a brand ambassador for Ogelle becoming the first celebrity to sign a lucrative deal from Uganda.

Ogelle is an online resource and entertainment User Generated Content (UGC) platform. It is c company of Reddot Television Network Limited. It showcases 100% Africa content; including film, music, comedy tourism, cuisine, vocation, news , lifestyle and a community blog that represents a great avenue to Africans to share their exciting videos with fellow Africans and the rest of the world.

“It is an amazing opportunity be providing content for Ogelle. We have lots of content especially from Uganda and Africa is rich in content that we can share with the rest of the world and I am really excited about this and can’t wait to get started especially now that I am the first Ambassador”.  Jidith told Chano8 after the sign up. 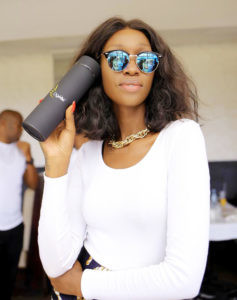 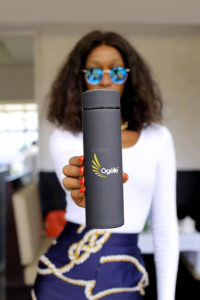 As an Ambassador for the brand, Judith will be an elite partner for creating and sharing her own original content on the platform at www.ogelle.com and receive terminal benefits that come with viewership. She will also act as a brand image and influencer for the region which comes with other benefits.

The platform was founded by Mr. Osita Oparaugo a Lawyer, Film maker who is the founder, CEO of Reddot Television Network Limited, owners of Ogelle.

Spurred by a desire to tell African stories from Africans, Osita launched Ogelle.com this year. The video sharing platform offers exclusive original production and user-generated content delivered as a free or subscription-based service. 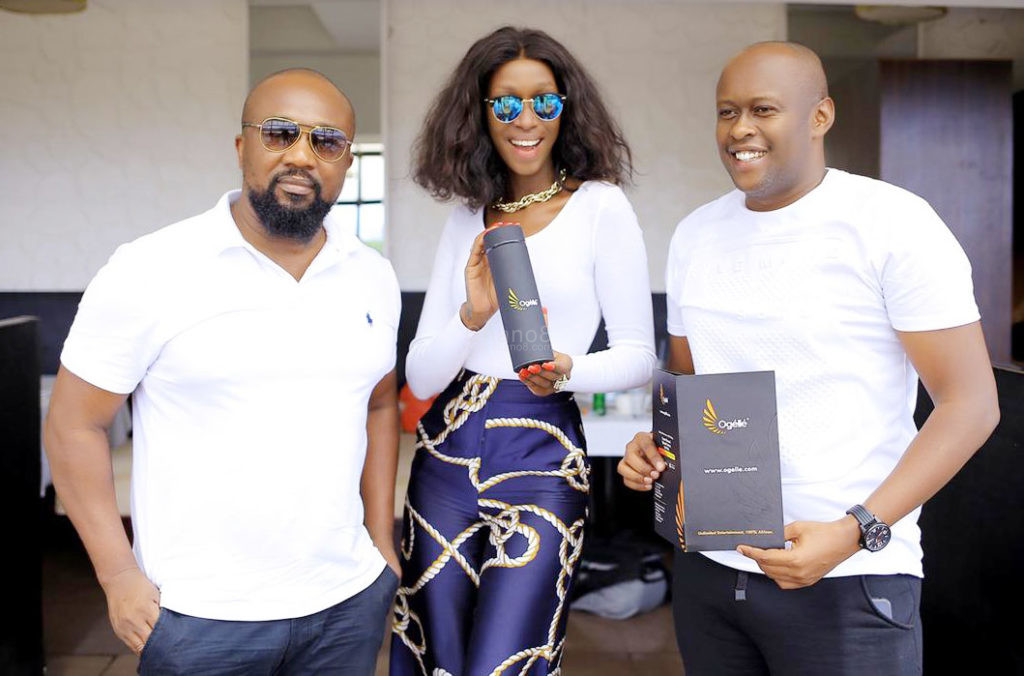 Mr. Osita Oparaugo, Judith Heard and marketing partner Chris pose for a photos during the unveiling.

“We started to imagine other ways we can open Africa to more Africans and create a continental force that would have the effect of stimulating the local economy across Africa and help each one of us better appreciate our unique cultures,” Osita explains.

Since launching, the startup claims over 20,000 creators in film, animation, and music use Ogelle to share and promote their work. It has offices in Lago-Nigeria and its East African headquarters in Rwanda, as it prides itself in serving pan-African content in various African languages, nationalities, and cultures.