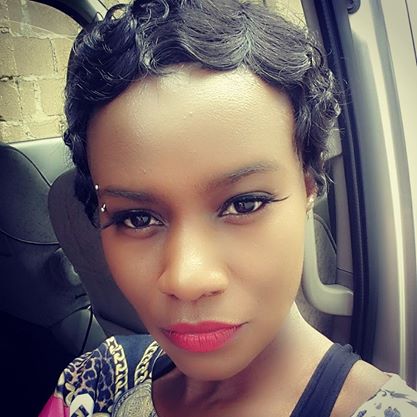 Juliana Kanyomozi who is yet to release her Woman song, has thanked her fans, friends and family for their love and support after a very difficult year probably the hardest after she lost her only son Keron. 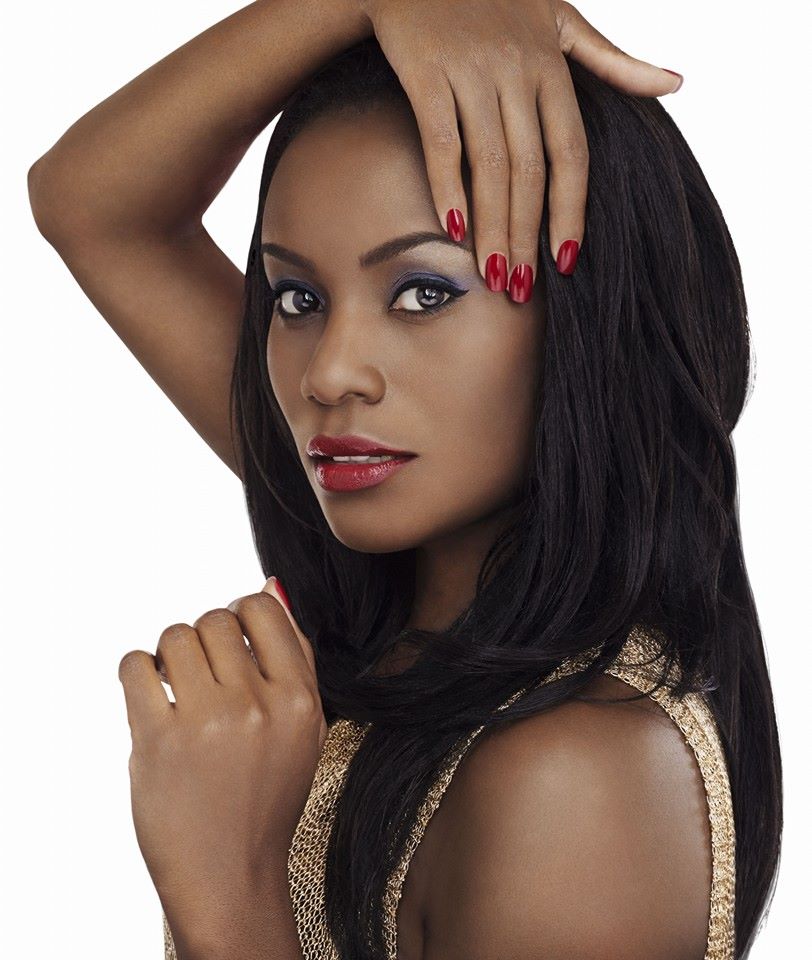 In a video which she released online the singer said,

‘You all know how tough it has been for me, probably the most difficult year of my life.’

It’s the words of encouragement, meeting people and them saying that they praying for her – those are some of the things that have kept her strong.

Juliana Kanyomozi further says that her biggest challenge of 2014 was being able to get back on her feet after life decided to throw rocks at her. And she’s not yet really back on her feet 100%, but everything begins with baby steps, soon or later she will be completely be back.

The singer goes to say that she’s very blessed because she prays a lot and it was only prayer and the overwhelming support of her fans, friends and family that helped her go through the tragic moment.

The Olibera Nange singer goes on to offer advice to those that have experienced any sort of loss be it marriage, miscarriage or job, saying that ‘you are not alone, problems have been to everyone, am praying for you.’

Our prayers will always be with Juliana Kanyomozi and we simply can’t wait for her Woman song.