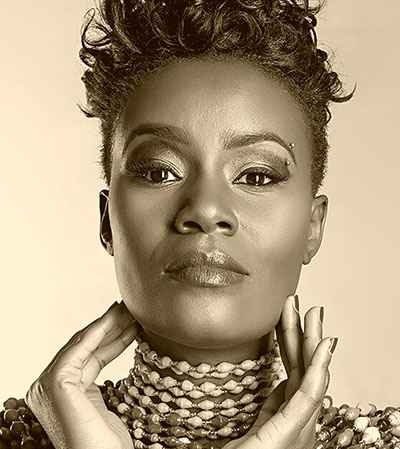 The song drops at a time when Juliana’s Woman song was already topping charts across several countries. Kalibatanya is a love song which she released in Luganda aiming at gripping her local fan base.

There is no doubt that the Kalibatanya song will soon sweep the airwaves by storm. Listen to the song below.

Juliana Kanyomozi is expected to be dropping her song with Radio and Weasel soon. This collaboration is the first of the kind as the dynamic duo and Juliana have never worked together before.