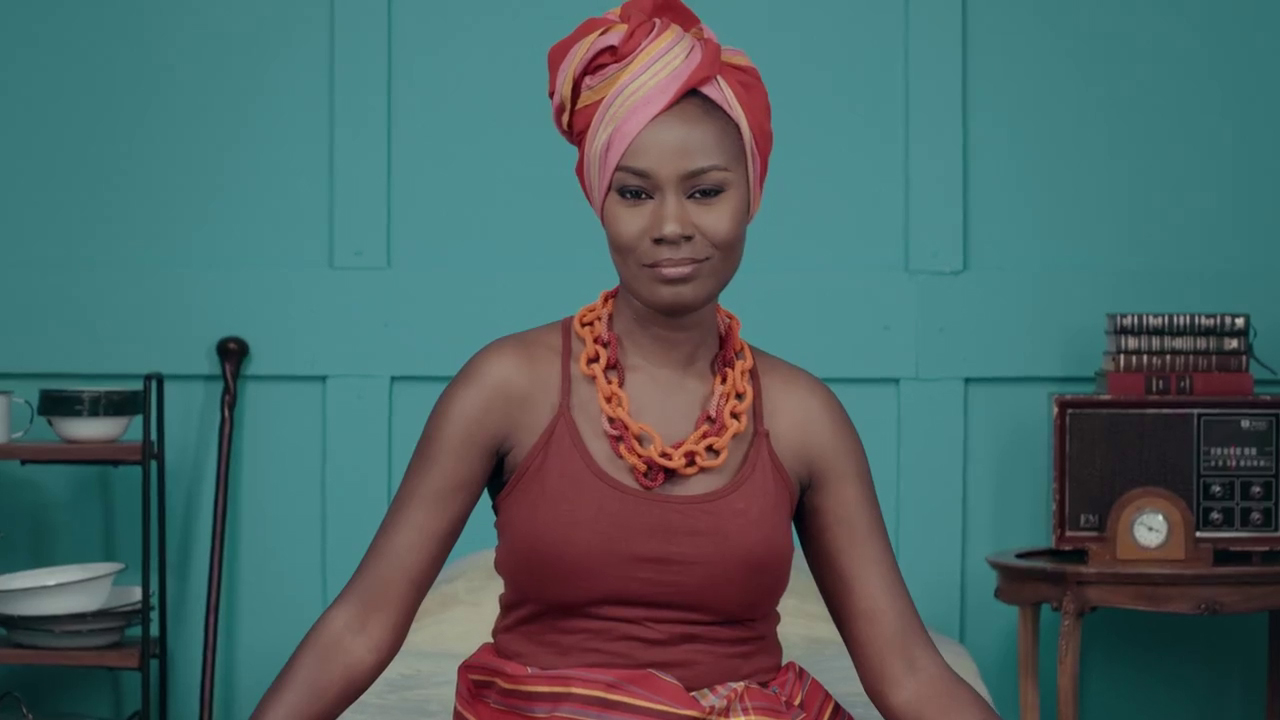 Juliana has heavily been criticized lately by her ‘I’m still here’ video which has scenes taken from Jennifer Lopez’s ‘Aint your mama’ video. Much as she has to be taken accountable, she says she wasn’t the brains behind the script. That we understand but during an interview with Douglas on NTV, the artiste said something that made us question her reply. 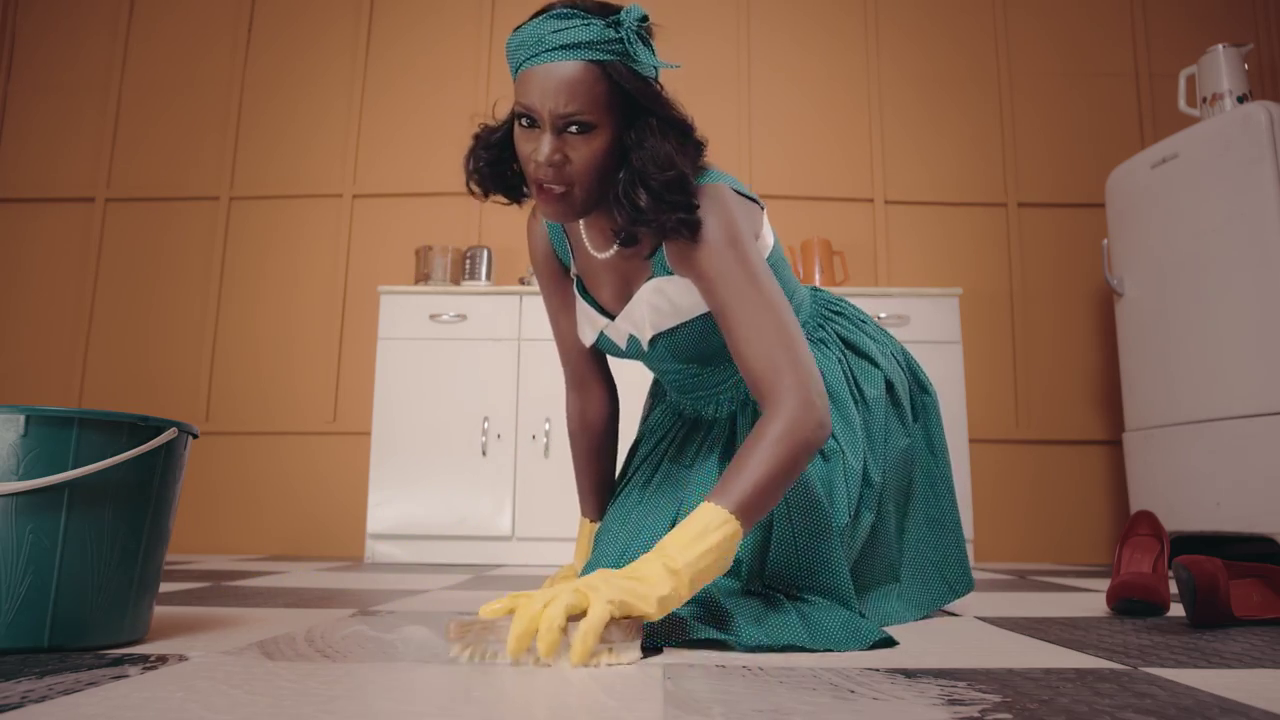 For an artiste who has been in the game for such a long time and inspires many upcoming artistes more originality is expected from her and above all she should have at least been remorseful about it. Many observers think this could also impact negatively on her career which had taken a lull.