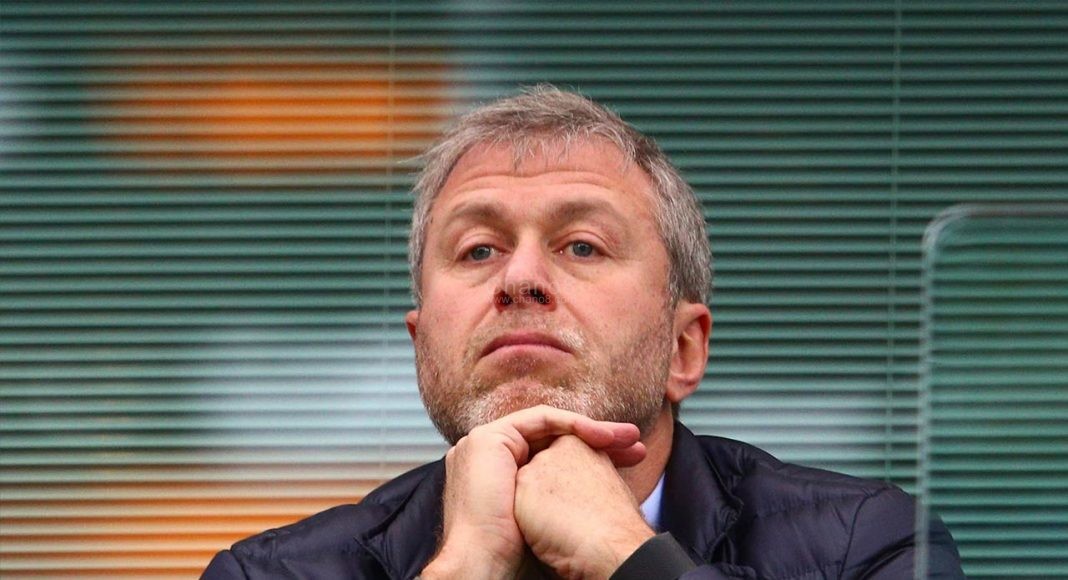 Things seem to be getting from bad to worse for London-based Chelsea Football Club following terrible results in the premier league recently in which they were walloped by Bournemouth 4-0, Manchester City 6-0, and knocked out of the FA Cup by Manchester United after losing 0-2 at home.

As if this is like adding try salt to injury, Chelsea have now been banned from signing players in the next two transfer windows for breaching rules in relation to youth players.

This ban comes following a FIFA investigation into the Blues’ signing of foreign under-18 players, including former striker Bertrand Traore. It is reported that, FIFA looked a report which claimed 19 Chelsea signings had been looked at in a three year-long investigation where 14 of the signings were believed to be under the age of 18. 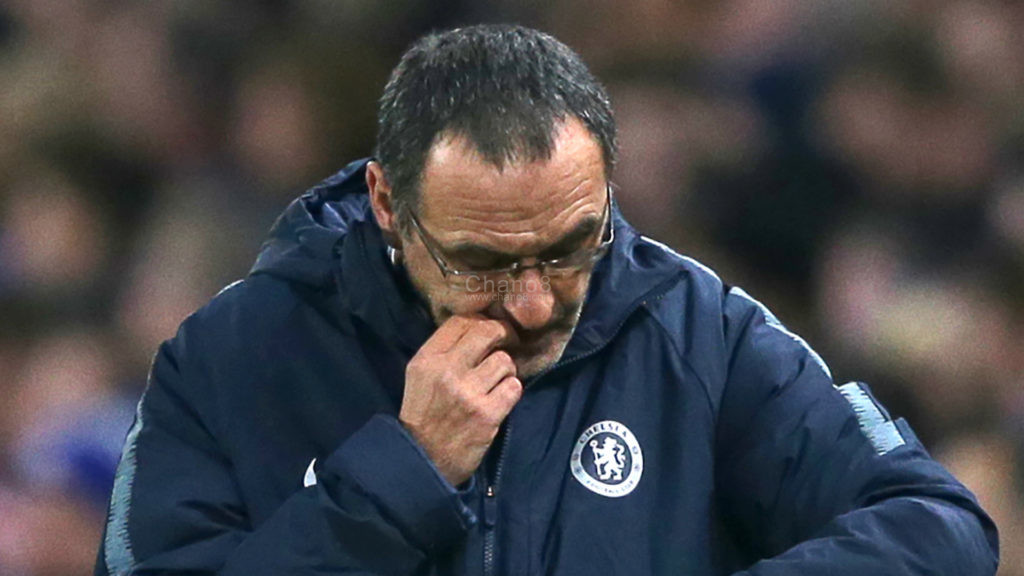 Results have not been going well for under fire manager Maurizio Sarri-ball. Now a ban is likely going to worsen things for him.Net

However, the ban does not prevent the release of players and will not apply to Chelsea’s women’s and futsal teams and the club has been given three days to contest the decision against the world governing body’s decision in front of the FIFA Appeal Committee.

Chelsea were also given a transfer ban in 2009 after there was a complaint about the youth player Gael Kakuta joining illegally two years earlier. Chelsea appealed that and had the ban reduced.