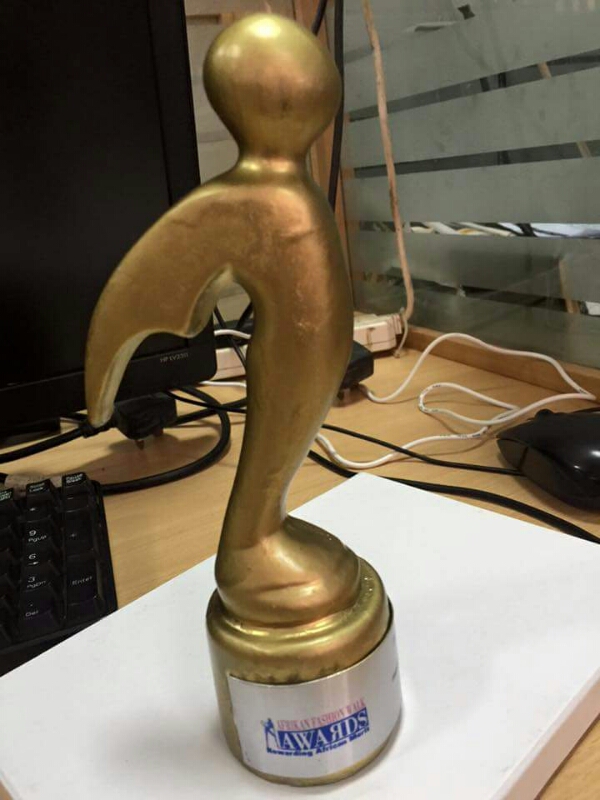 Kabs Haloha has been off to a good start in 2016. With just two weeks into the month, he has  already won an award in the recently concluded Fashion Walk Awards that took place recently. He beat many to the Best Fashion Digital innovation Award.

He didn’t attend the awards ceremony but the award was delivered to him. Kabs Haloha is the host of a  popular red carpet show called Live On The Red Carpet Africa which has roots currently in Uganda’s Urban TV and Rwanda’s TV10 Station. Kabs Haloha has a lot to offer this year and he says “Expect to see my show going all over Africa to bring you the best of Fashion, events and the red carpets. 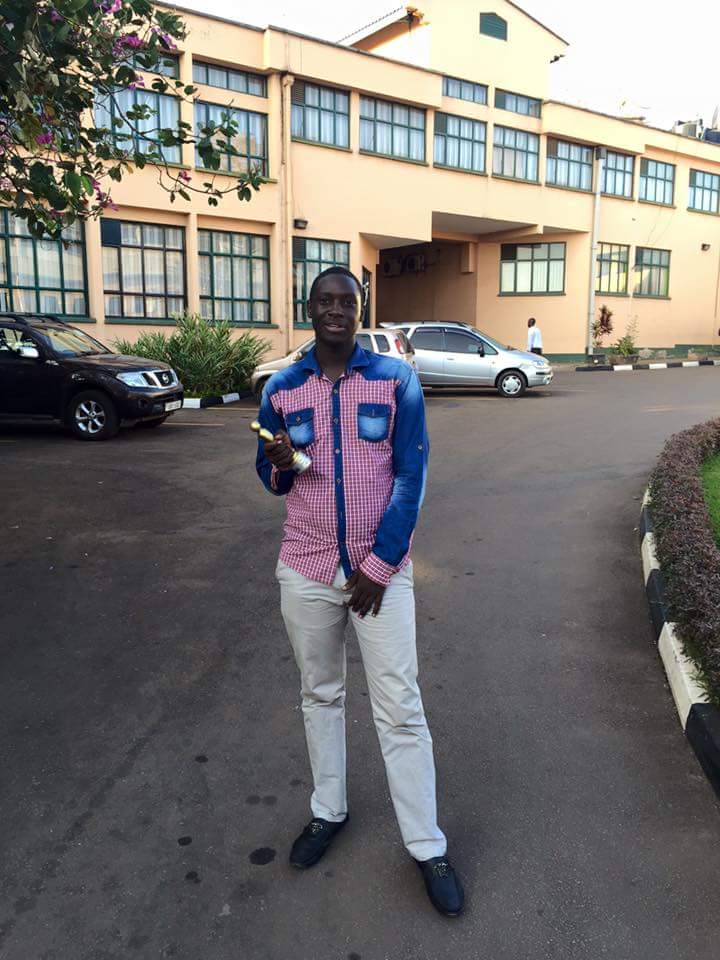 Kabs Haloha poses with the award

He has had a lot of achievements in the past year and we wish him all the best in his ventures. The Chano8 app is available for free download on the Google Play Store.