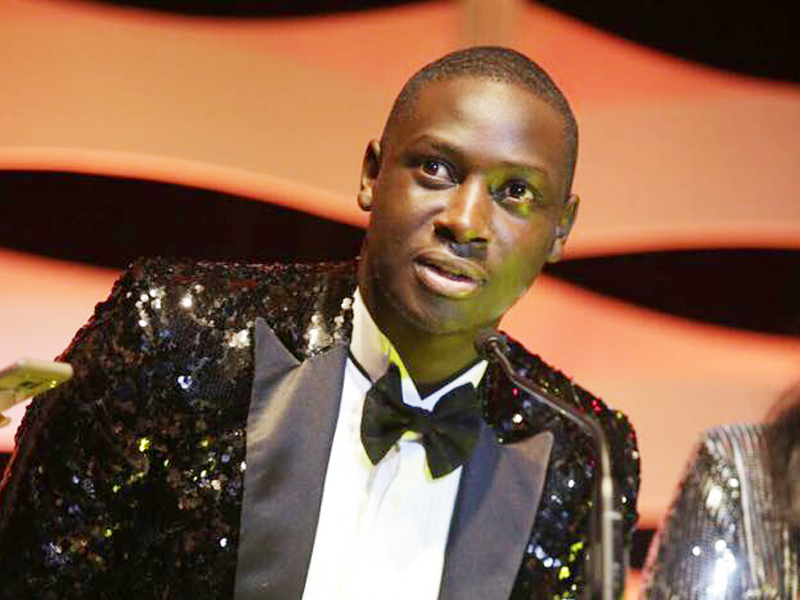 The Grammy Awards are arguably the biggest entertainment awards on the globe which many artistes in the world die to be associated with. It even comes with a bundle of joy if one is nominated for these awards because just a simple nomination is something worth being proud of because of the ratings and mileage associated with it.

And now, news reaching our desk is that Urban TV’s ‘Live On Red Carpet Africa’ host Kabs Haloha was named among the 14 African TV hosts who will be attending the 59th Annual Grammy Awards  that will be taking place on Sunday the 12th of February 2017 in Los Angeles, USA. 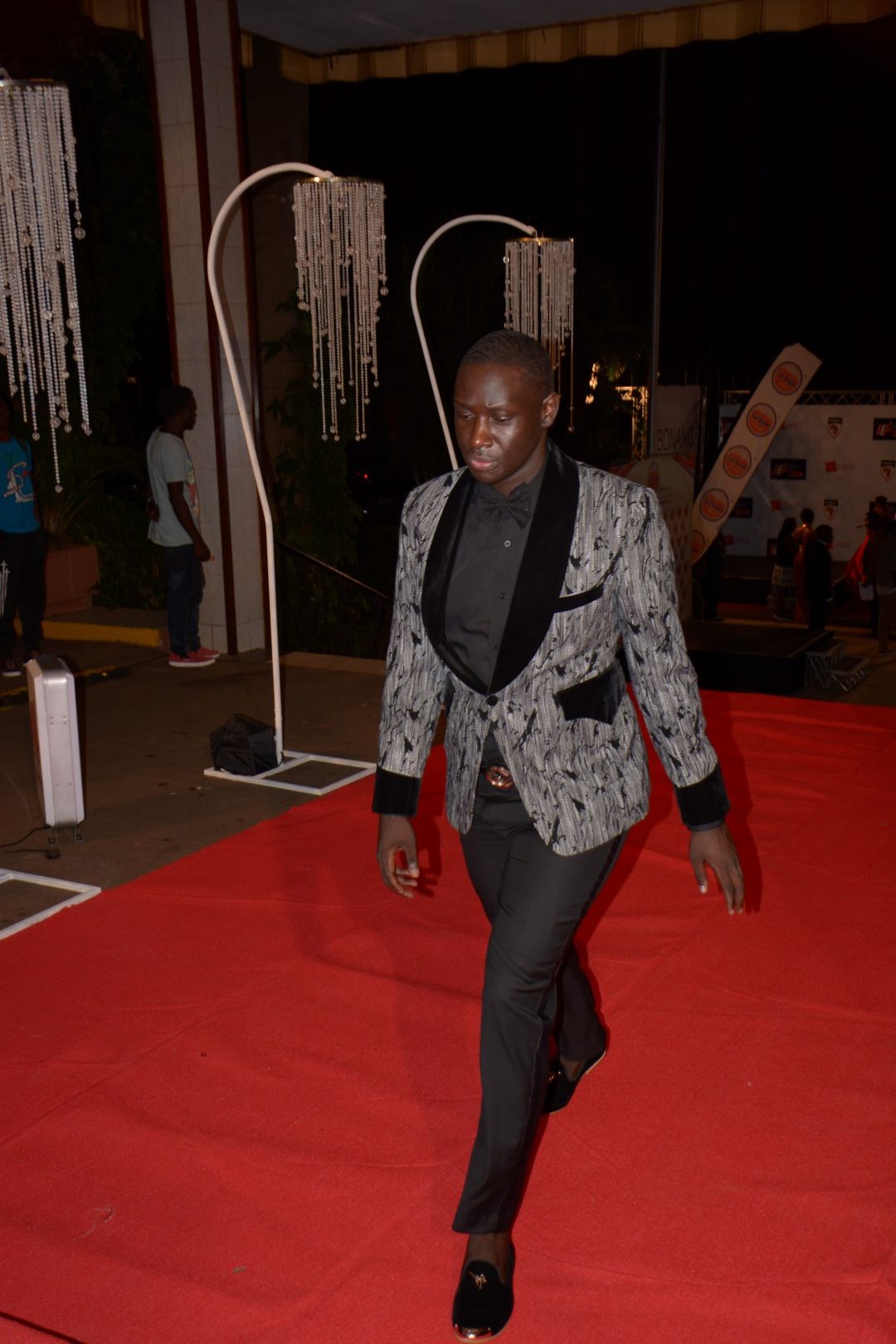 Chano8 contacted Mr Kabs for a comment about this and he had this to say. “It feels amazing and really honoured to be part of it. It clearly shows that my works are viewed across the world. I am Just speechless.”

This is a big addition on the CV of the young budding presenter who has always dreamt to be big on the international red-carpet scene.His invitation was forwarded to his email by the Grammy Awards team and for the remaining 12 days, Kabs is preparing for this trip. Big congratulations to Haloha upon landing this mega deal. 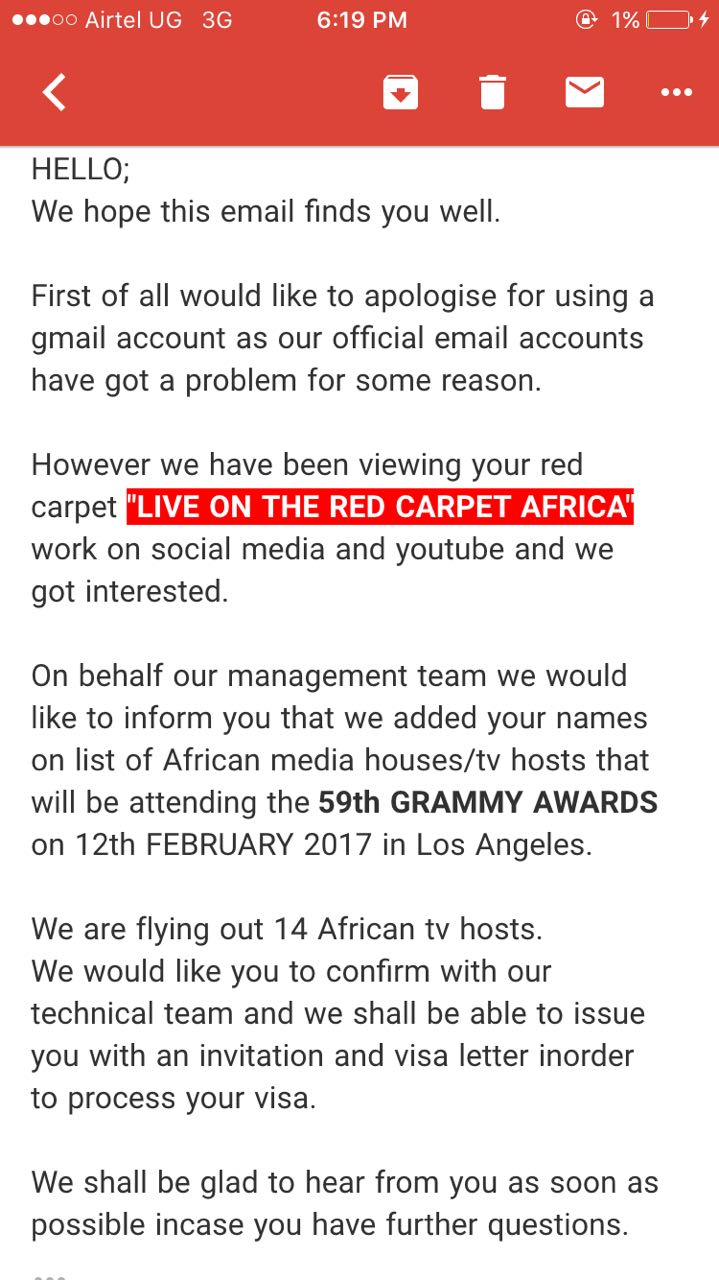