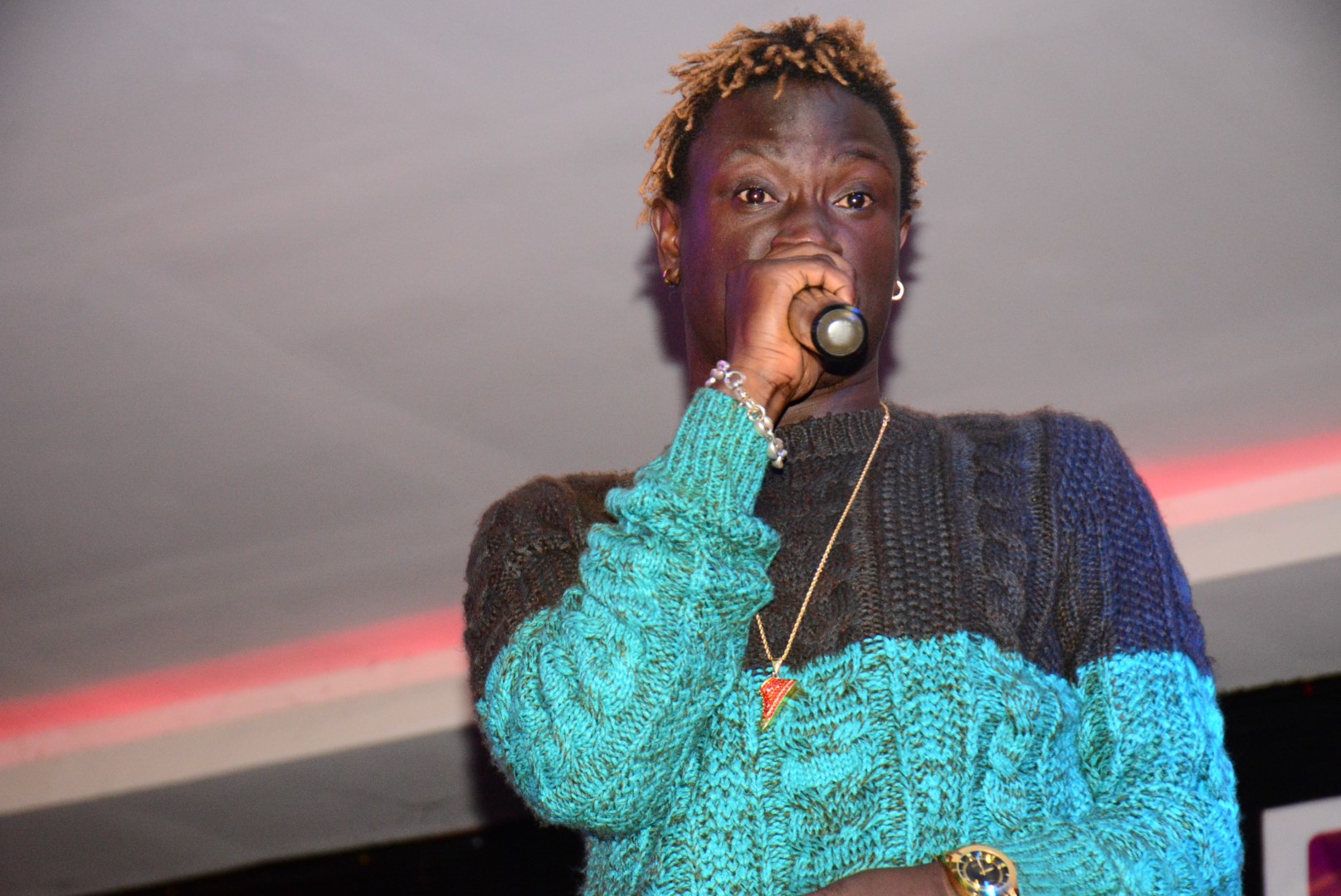 A few weeks ago, Jose Chameleone filled up Lugogo Cricket Oval with fans who came from different walks of life to attend his highly hyped and anticipated Legend ‘Hit After Hit’ concert. Well, at the beginning of the year when Chameleone began hyping his concert, Luga Flow rapper Gravity Omutujju also announced his concert date in the same venue

From that time, Gravity set date for his concert, if you have been following his social media platforms you will agree that he was on a different level when it comes to hyping up his ‘Tujjuze Cricket Oval’ concert then slated for Sunday the 8th of October. 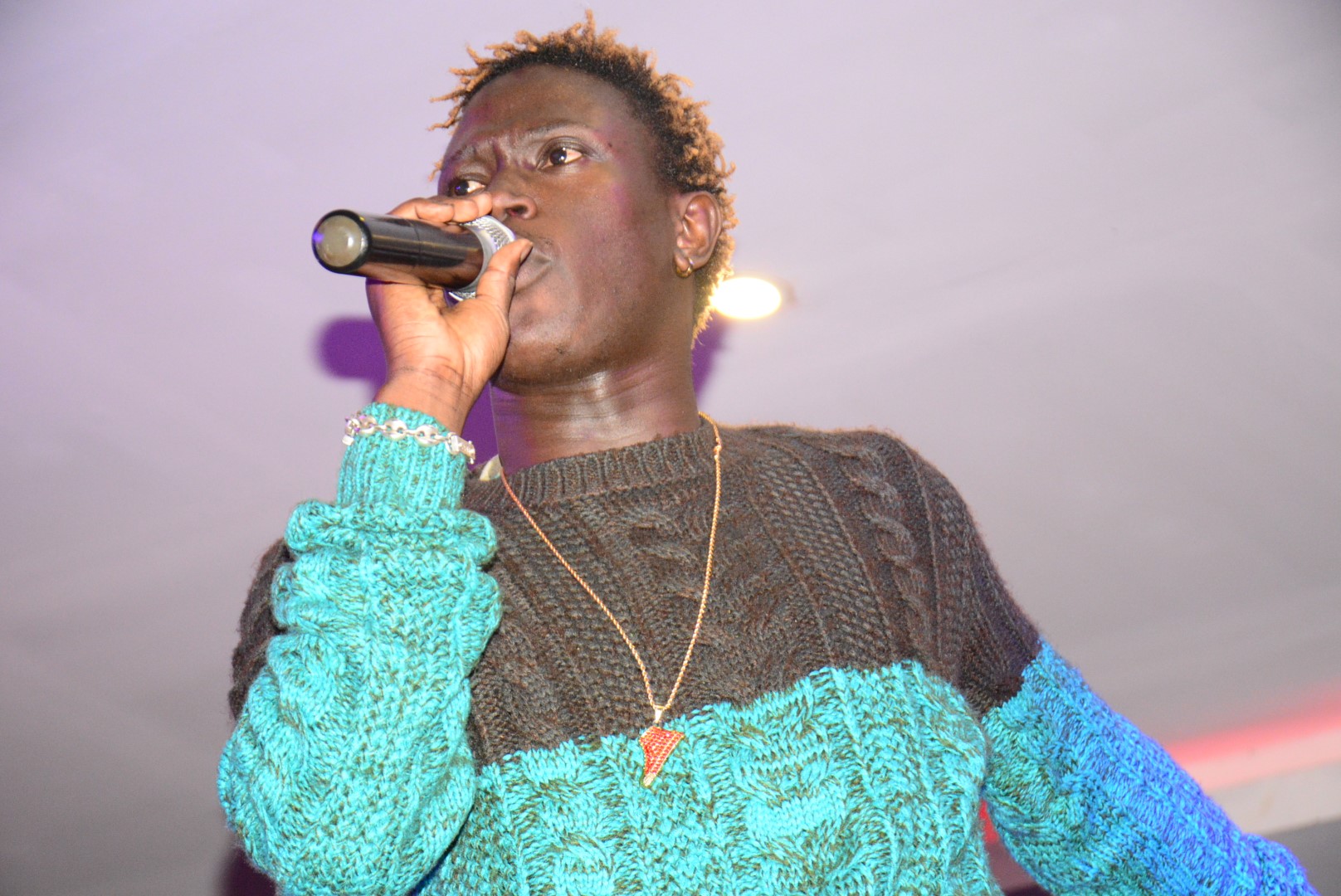 Gravity Omutujju aiming at Lugogo Cricket Oval for his concert

However, due to the annual Kampala City Carnival which is this time round going to happen for 3 days consecutively starting from Friday the 6th of October to Sunday the 8th, it coincided with Gravity’s concert date thus forcing him to Change his initial date to avoid sharing fans with the carnival which attracts thousands.

While speaking to NTV’s Douglas Lwanga on the daily NTV The Beat program , the ‘Winner’ singer  who had come to officially premiere his ‘Emyaka’ song’s video, was tasked to explain more about he had the change of the concert’s date and here is what he said

“I realised that the Kampala City Carnival was on the same date with my concert and I don’t want to pull ropes with KCCA so I moved mine to 30th September which is a week earlier in order to let them do their things.” 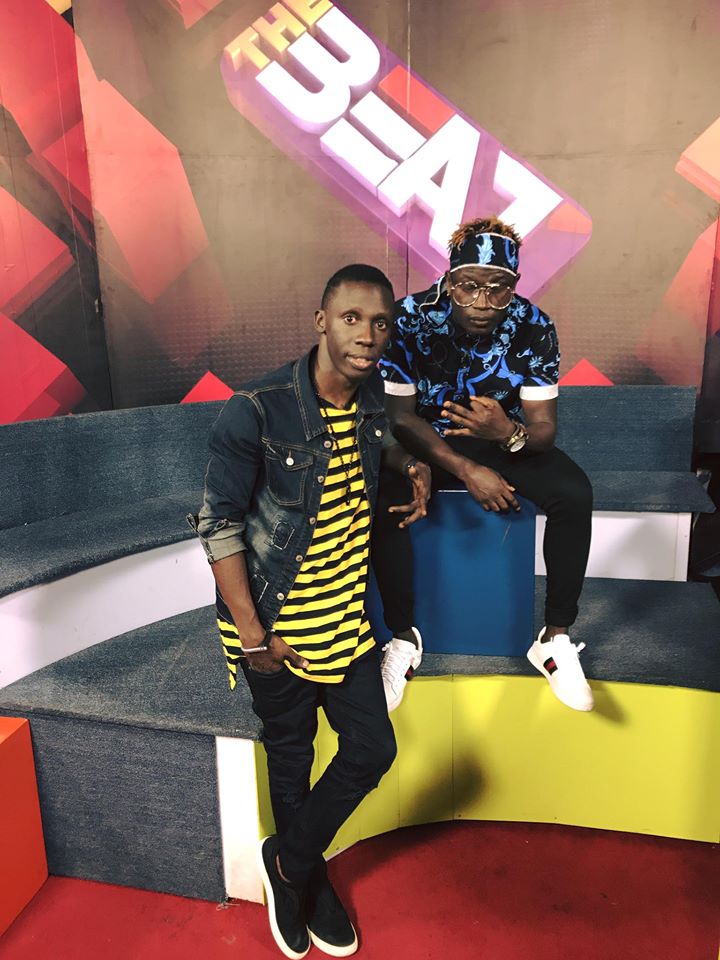 Gravity Omutujju has had two sold out concerts namely ‘Omwoto’ and ‘Money’ at the Entebbe road based Freedom City Mall and this time with a feeling that his fan base has increased, he is now aiming at Lugogo Cricket Oval where he will charge Ug Shs 10,000 for entry.