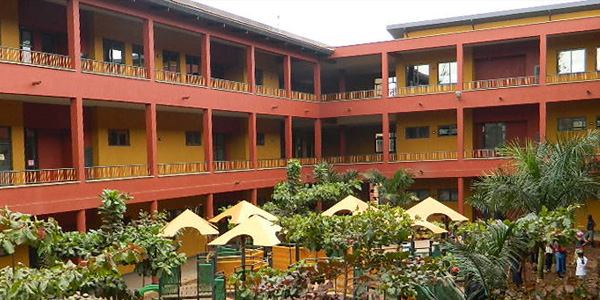 The recently released PLE results excited many people especially parents whose children excelled. And not to be left out are schools that also performed well among which was Kampala Parents School who was among the best. The Naguru based school registered 200 first grades out of the 274 candidates who sat for the national exams last year and the remaining 74 passed in second grade. Also worth noting is the fact that the School also topped in the Mathematics department  in the whole country.
“This is to congratulate our pupils upon being the best in Math country wide in the just released PLE results by the Uganda National Examinations Board. We are so honored and humbled by this achievement.” The school principle Daphne Kato said. She attributed the excellent to the efforts exercised by pupils, school management and parents’ input.
“Our sincere appreciation goes out to our dear students for their endless efforts, teachers, non-teaching staff, our esteemed parents and well-wishers. Thank you once again for your continued support.” An appreciative Kato said. The school owned by businessman Sudhir Ruparelia who rewarded the best performing pupils with cash prizes of Ush2m, boosts of state of the art learning and leisure facilities which provide a conducive learning environment. 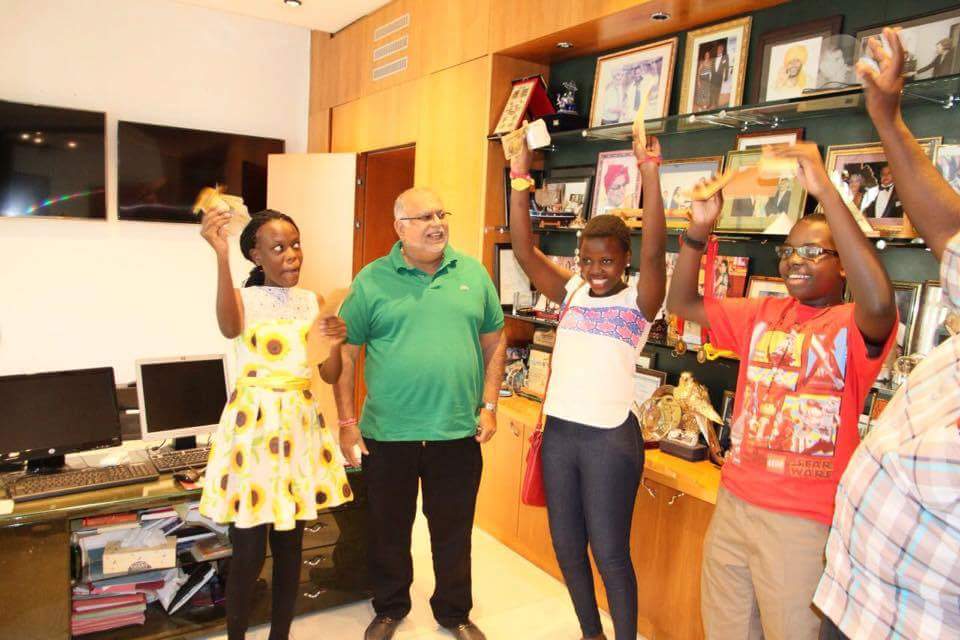 Some of the best students celebrating after after receing cash from Kampala Parents schools owner Dr Sudhir Ruparelia.

The ministry of education and sport and Uganda National Examinations Board (UNEB) Thursday released the 2016 PLE results indicating an improved general performance with a failure reduction of 9.2 percent. The boys’ failure rate was registered at 5.3% and while that of girls was at 7.7%. Janet Museveni, the minister of education, expressed delight seeing that more than 50% of the pupils who completed primary education last year were female while UNEB Chairperson Prof. Mary Okwakol said the results showed that male candidates beat their female counterparts.
According to UNEB, there was marked improved performance especially in English, with girls performing better than boys. It said that in the past, poor handwriting has been the undoing for some candidates. But this time round, UNEB says examiners reported that handwriting was more legible and candidates were more detailed in their answering of questions, with fuller sentences.