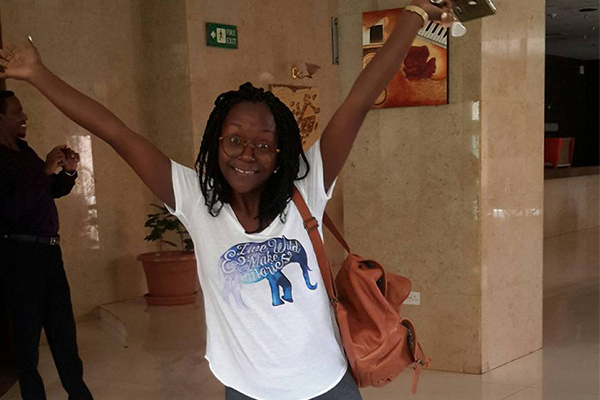 We dedicate this Thursday to the Ugandan queen of comedy, Anne Kansiime who is all geared up for her first ever one-woman show at the Imperial Royale Hotel.

Kansiime who confessed to having been inspired by one of her colleagues Patrick Salvado Idringi who organised a similar show last year says she took her time to come up with something like this because she felt she was not yet ready before despite a legion of fans who follow her across the globe. 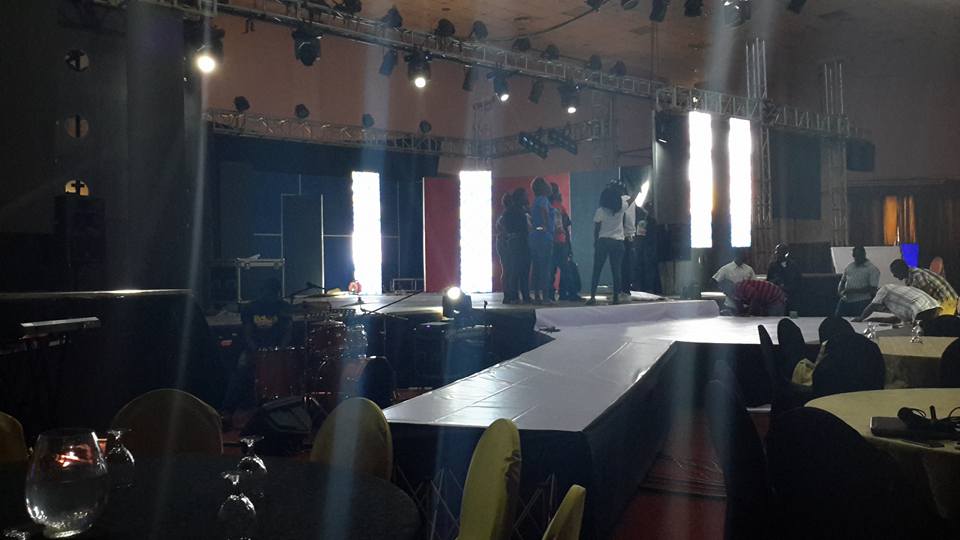 The stage of the I am Kansiime show is all set

The One woman show which will take place later today  is expected to showcase the best of Kansiime the entertainer with lots of music, dance, sketch-up skits and stand-up comedy from the woman from Kabale who said preparations are on course and whether it means jumping up and down on the stage till she breaks, she is now ready for that.

The show is definitely going to be star studded with celebrities like Lillian Mbabazi, Bobi Wine, Karitas and even the legendary Yvonne Chaka Chaka flew in all the way from South Africa to show support for Kansiime.

All roads lead to the Imperial Royale hotel today. You can’t afford to miss.