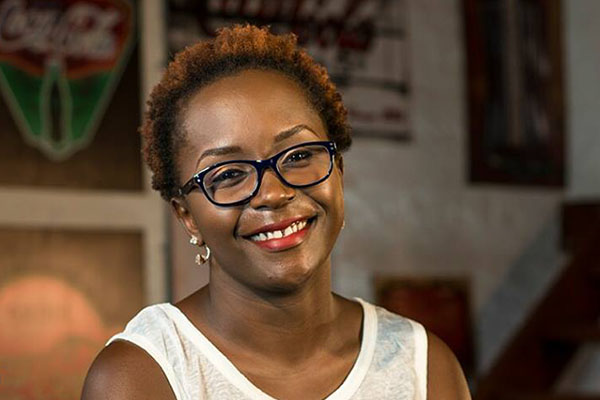 If there is one girl on fire right now, it’s Anne Kansiime.  She’s the most sought after comedian in Uganda and this month is proving to be a busy one for the legend from Mparo Kitanga.

Straight from having two successful shows in Zambia where she also officially launched the Face of a Child foundation clinic, the comedienne has been booked for yet another show but this time round it’s in Namibia. 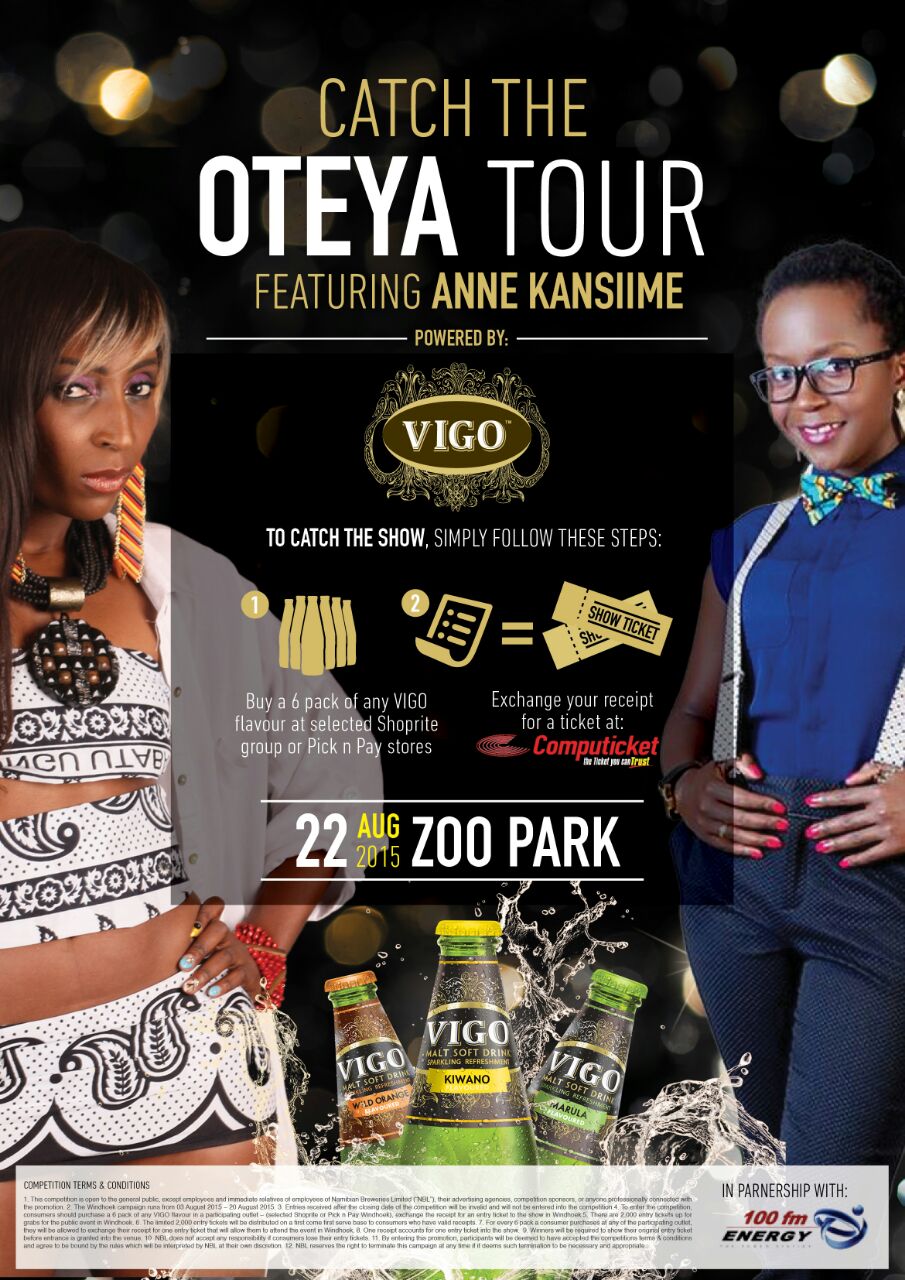 Anne Kansiime set for her first tour in Namibia.

Catch the Oteya Tour will feature Uganda’s finest come August 22nd at the Zoo Park. After that, Kansiime will travel to London for the 2 Beloved Gala that’s slated for August 29th.

With all the excitement, the star who has put Ugandan comedy on the map said that some habits can be good.

‘Like this habit I have of going to London every year for 2beloved Gala where I meet you and we talk about love, laugh, eat, dance, take pictures and get to know each other personally.’