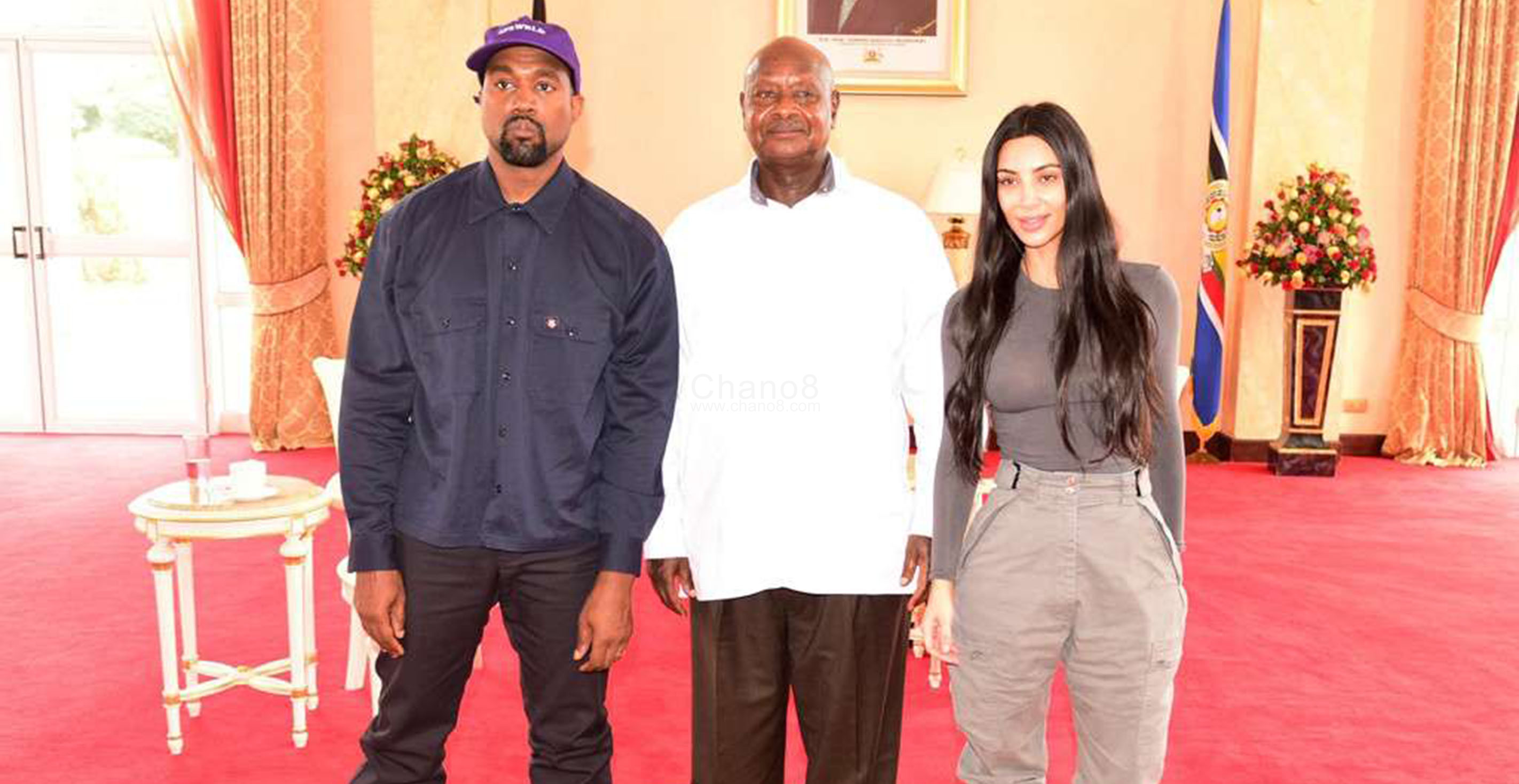 Typical of Ugandans, they will use every opportunity to get the best out of any situation.

American rapper Kanye West and celebrity wife Kim Kardashian came to Uganda for a vacation and as well as for Kanye to record a few tracks here for his new album, but the government intervened and found ways of getting the celebrity couple promote the country.

Besides learning that the two are going to be appointed Goodwill tourism ambassadors of Uganda, we have also learnt that, they will be coming back to Uganda to officially sign the deal in February next year according to Tourism Minister state minister Hon Godfrey Kiwanda Suubi. 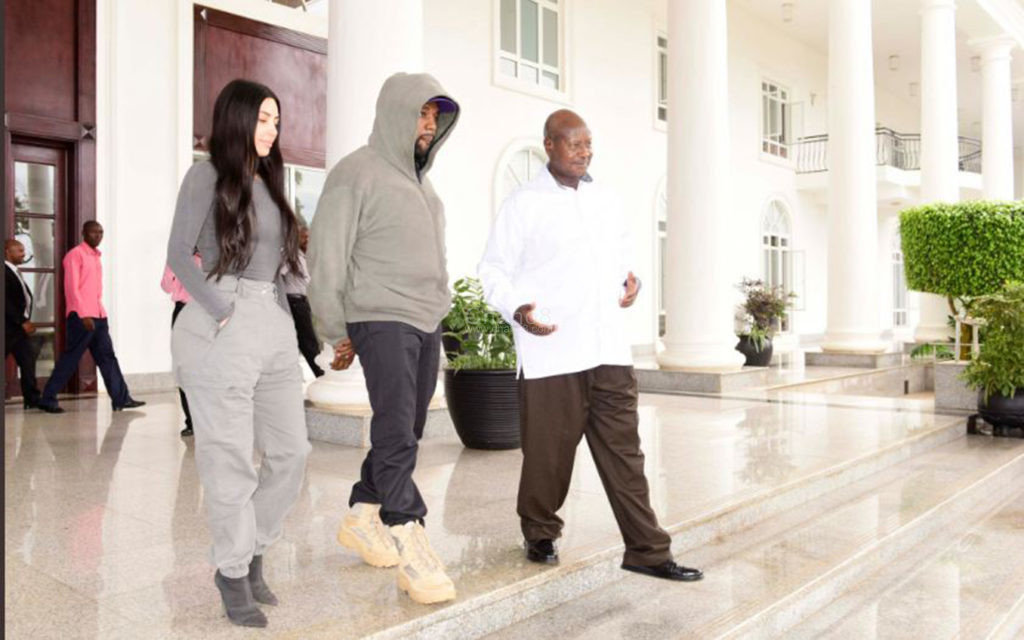 Kiwanda said that his ministry, as part of the various marketing strategies, has embarked on bringing as many tourism ambassadors to Uganda as possible. “We are recruiting Good Will Tourism Ambassadors,” Kiwanda said. “Our brother Kanye and his wife Kim are coming back in February.” He added.

The minister made the revelation while unveiling this year’s Christmas ‘Tulambule’ Campaign which is geared at attracting Ugandan travelers to local tourist destinations during the festive season.

The minister also revealed that next month on 7th, three other celebrity good will ambassadors including Zari will be unveiled to the public.

The last time Kanye and Kim were here, they were invited by President Yoweri Museveni for a state luncheon where Kanye handed the head of state a pair of his Yeezy sneakers. He in return received a copy of the Mustard Seed and ten cows from the president. 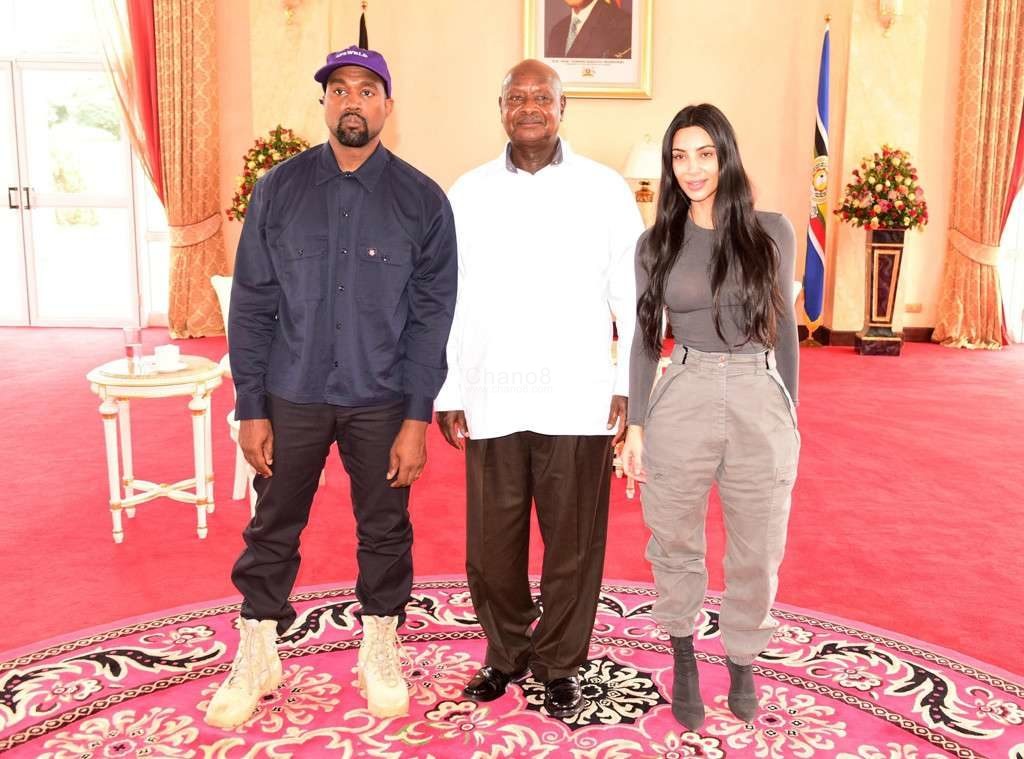 The couple posing with the president. 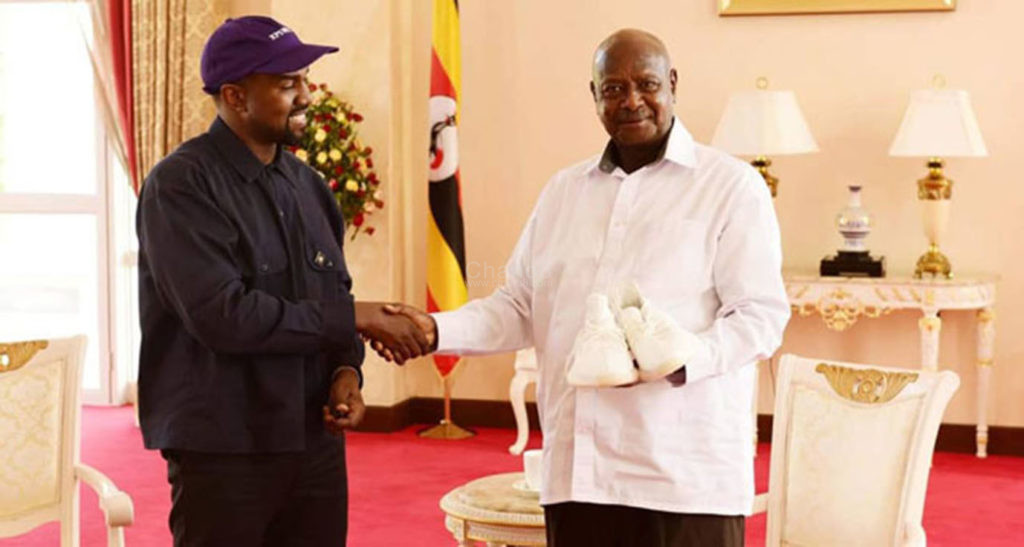 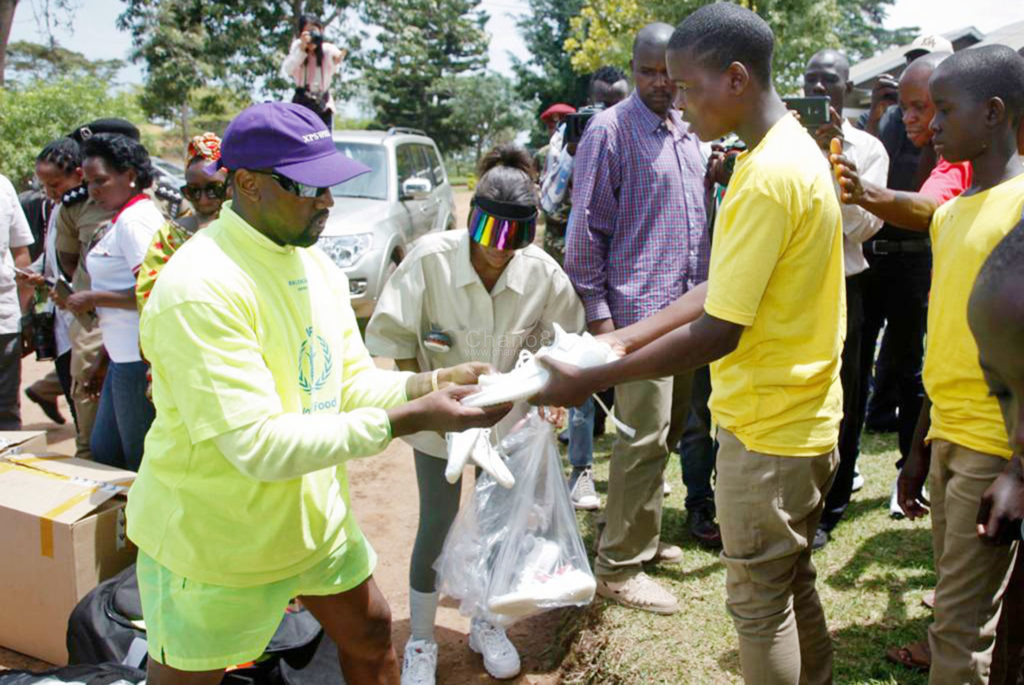 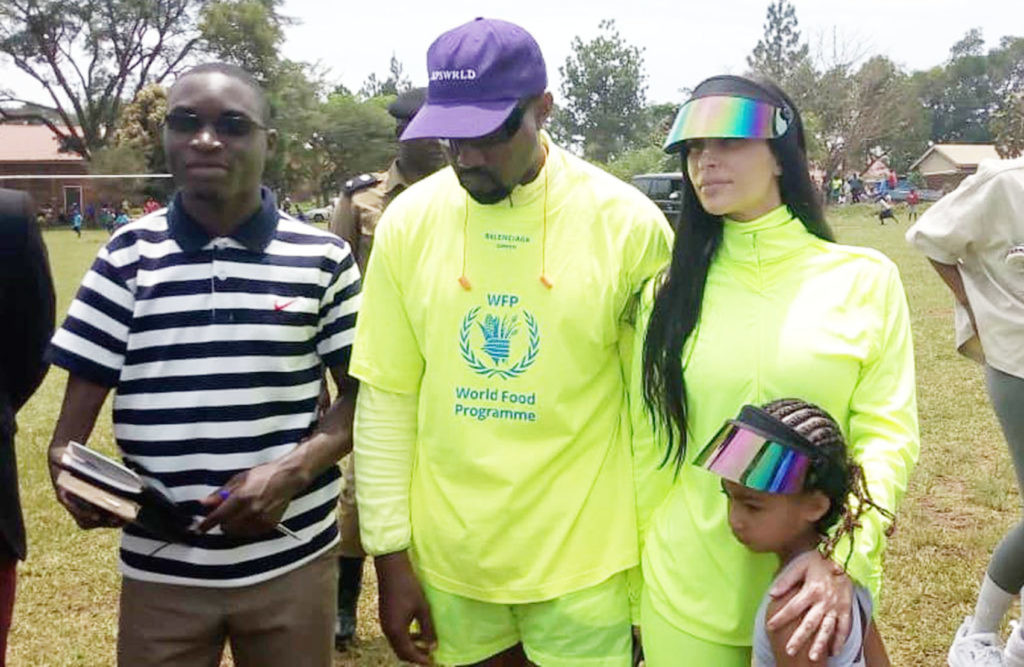