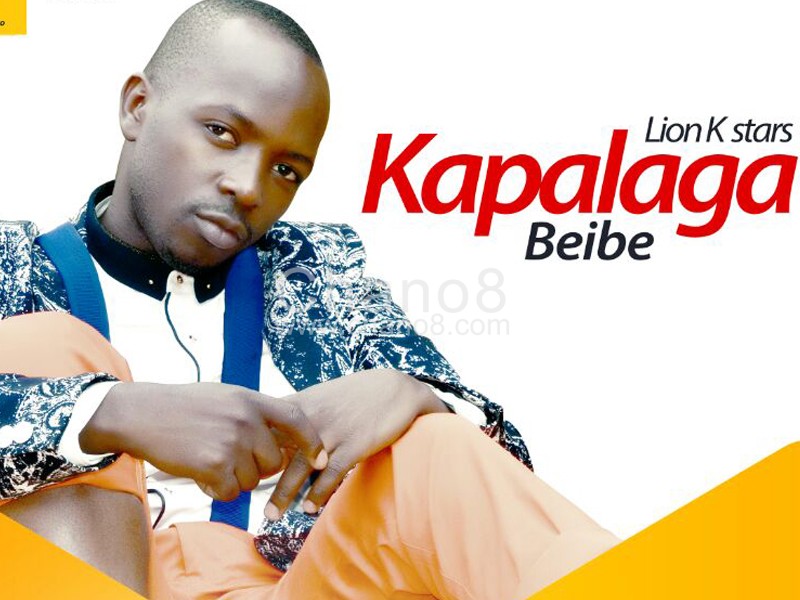 Ahead of the Ndabirawa Tindirio concert, artiste and popular radio presenter working with Radio Simba Kapalaga Beibe is currently a busy head trying to make all ends meet for the success of his concert. With only a month a few days left to the highly awaited concert, the slated headlining acts have all confirmed their presence. 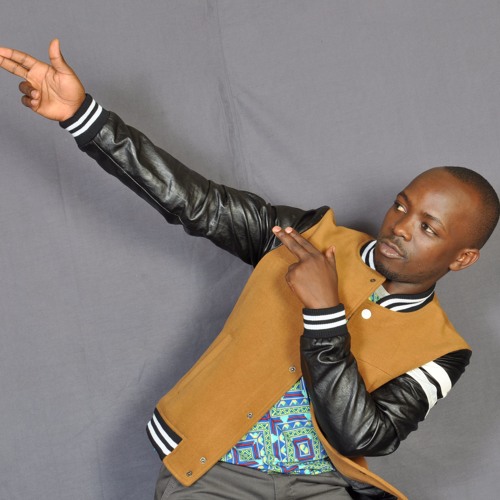 The number of headlining artistes seems to be big and come Friday the 16th of September, fans are going to enjoy their performances especially from Kapalaga himself who has a large fan base from the so called ‘ordinary’ Ugandans. Kapalaga Baibe told Chano8 in an exclusive interview about the concert.

“This is going to be a big show and all the artistes are personal friends with me so there is no way an artiste can say they won’t support Kapalaga because am a friend to everyone. You will see so many artistes on my poster, more were supposed to be there but it’s only because the poster size is very small and we don’t have some artistes’ faces showing.”

“Being a person who is friends with every one, an artiste would feel bad if they don’t support Kapalaga although will first perform in other places but all of them are going to be performing and i need the show to begin at 4PM.

Fans you heard it all, there is no other announcement so all you should do is save your 10,000 shillings for ordinary or 30,000 for VIP and go to Club Obligato located on Lumumba avenue where all the action will take place.