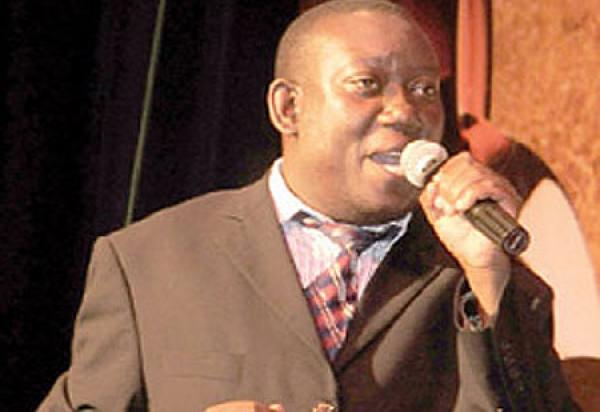 He’s funny most of the times and people tend to mistake his seriousness for jokes but in this case, Kato Lubwama isn’t happy with Team No Sleep (TNS) CEO Jeff Kiwa for the way he manages artistes.

The comedian said he hates the way Jeff misguides artistes in Team No sleep by associating them with drugs.

“I hate the way that Jeff manages artistes, we don’t know where he came from but there is a way he got mixed up in the entertainment industry. Some people started out as fishermen but when it failed, they invested 300,000 Ugx in some upcoming artistes to manage and somehow how they get lucky and at the back of their minds, they think they are the best at talent management yet in actual sense they have no slight idea of how things are done.” He said.

The CBS radio presenter added that artistes in TNS are very talented but their behaviors are disgusting because they are always taking drugs, fighting and drinking.