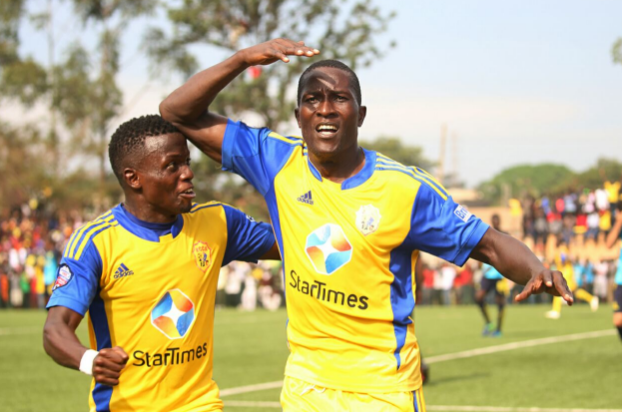 Following very encouraging results from the first legs, the two sides needed just draws at home for both KCCA and Vipers (away) to advance to the next level. However things turned into a painful transition towards the end of both games as the teams conceded at the end of both matches over the weekend.

The early heavy down pour in most of Kampala looked like a blessing for the ‘Kasasiro Boys’ as the fans congregated in anticipation of an enticing clash. They turned up in their droves at Philip Omondi stadium in Lugogo waving placards and flags in support of their beloved club which was representing the country at the highest level of continental football.

The opponents in defending champions Mamelodi Sundowns made things even more mouth-watering considering they had Uganda’s number one and Africa’s best goal keeper Dennis Onyango in their ranks. 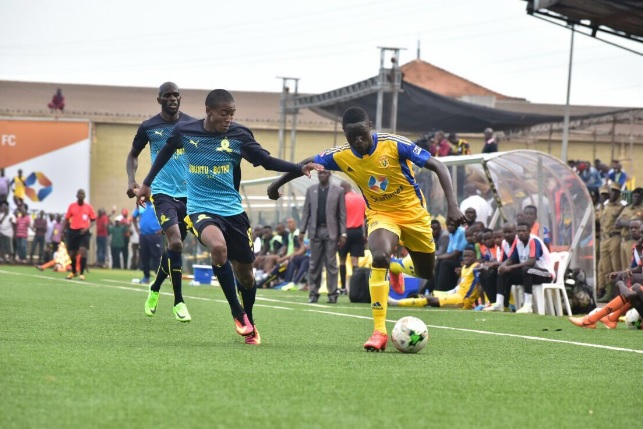 Proceedings went on according to pan as soon as the first whistle was blown with the home team showing some neat passing and passion as the created early chances which were wasted till the on-form left footed winger Brian Majwega delivered a pin point cross from the left that was clinically swept home by goal poacher Daniel Sserunkuma to send the partisan home crowd to cloud nine after 31 minutes.

KCCA Looked on course with youngster Allan Okello looking comfortable in midfield field till second half when the Sundown manager Pitso Mosimane started making tactical changes that also forced his counterpart Mike Mutebi to do the same.

But it was the South Africans which grew in confidence and stature as the game approached the climax. Giant Liberian danger man Anthony Laffor who was introduced in the second half in place of Anele Ngocongca, wracked havoc in the KCCA half and eventually found the back of the net with a superb strike that left  KCCA keeper Benjamin Ochan hapless with just 9 minutes of the clock remaining.

As he wheeled off in celebration, the crowd went dead silent as if complying to his signal where his index finger had told the crowd to zip up. In response, Mutebi threw in striker Robert Sentongo in place of the in effective Suleiman Akinyemi Oladimeji (Who had earlier replaced Allan Okello) to try and salvage something in the remaining 5 minutes. 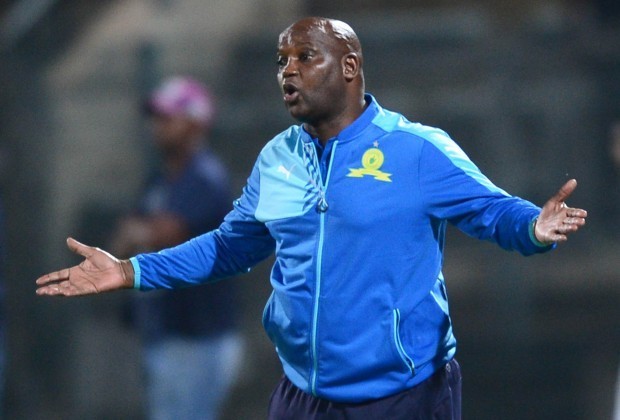 However the Sundowns held their line and saw off the remaining minutes to send KCCA packing after it ended 1-1 on the night and 3-2 on aggregate.

KCCA will now await for their fate when they will be drawn in the play-offs of the CAF Confederation cup and will most likely meet Zambia’s Zesco United, Ivory Coast’s ASEC Mimosas or Tunisia’s Club Africain in the next round..

Meanwhile later Saturday night, under flood lights, the other Ugandan representatives on the continental stage Vipers were also tussling it out against Platinum Star in South Africa and duly ejected the Ugandan side with yet another late cameo performance albeit with 10 men (after Star player Robert N’gambi was sent out) from the CAF Confederations Cup. 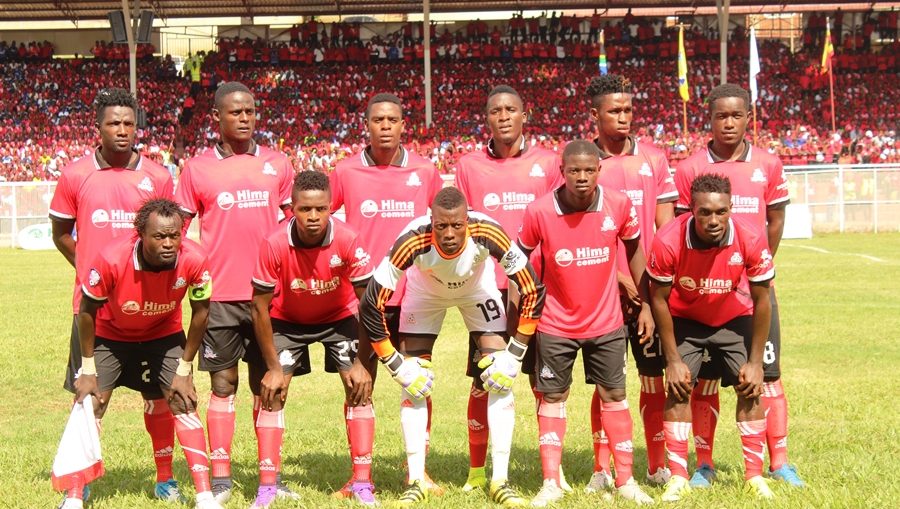 Hard Luck: Vipers were also knocked out after a spirited fight against Platinum Stars

Platinum took the day 3-2 on aggregate after winning 3-1 on the night at the Royal Bafokeng Palace when Goalkeeper Mbogeni Mzimela scored a penalty in either half and dumiso Mabena adding the other.