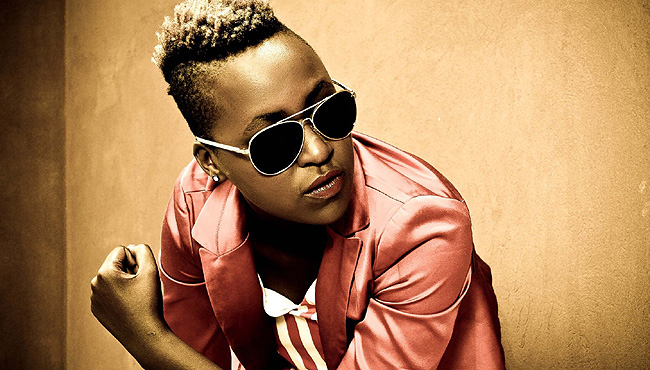 Keko is one artiste who totally uplifted the hip hop style of music in Uganda after her remix of “How we do” alongside the Goodlyf won a Channel O Music Video Awards in 2011. 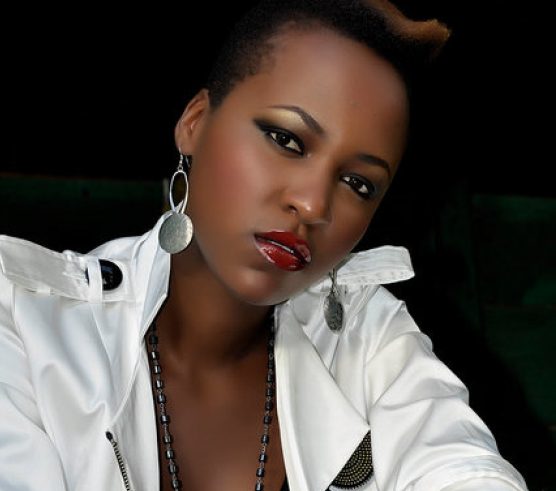 Keko is striving for greatness

She paved way for other Hip hop female artistes to give it a shot after the genre was mostly branded a guy thing but the latest news we bring to you is that Keko will be hosting the Namibian Music Awards on the 2nd of May this respective year.

“It’s official, yours truly will host the Namibian Music Awards 2015 in Windhoek on the 2nd of May.” She wrote to us.

The artiste is signed to Sony music entertainment, a South African based record label and her Mutiima track is enjoying heavy rotation on most TV channels in Africa.