Voltage Music, one of the hottest duos on the Ugandan entertainment scene has released a new piece of work. This new video is called ‘Criminal’ and it talks about a guy imprisoned by love and is not about to break out of the chains any time soon. Shot by Grate Make, it is at first glance a properly executed video with nice production quality. 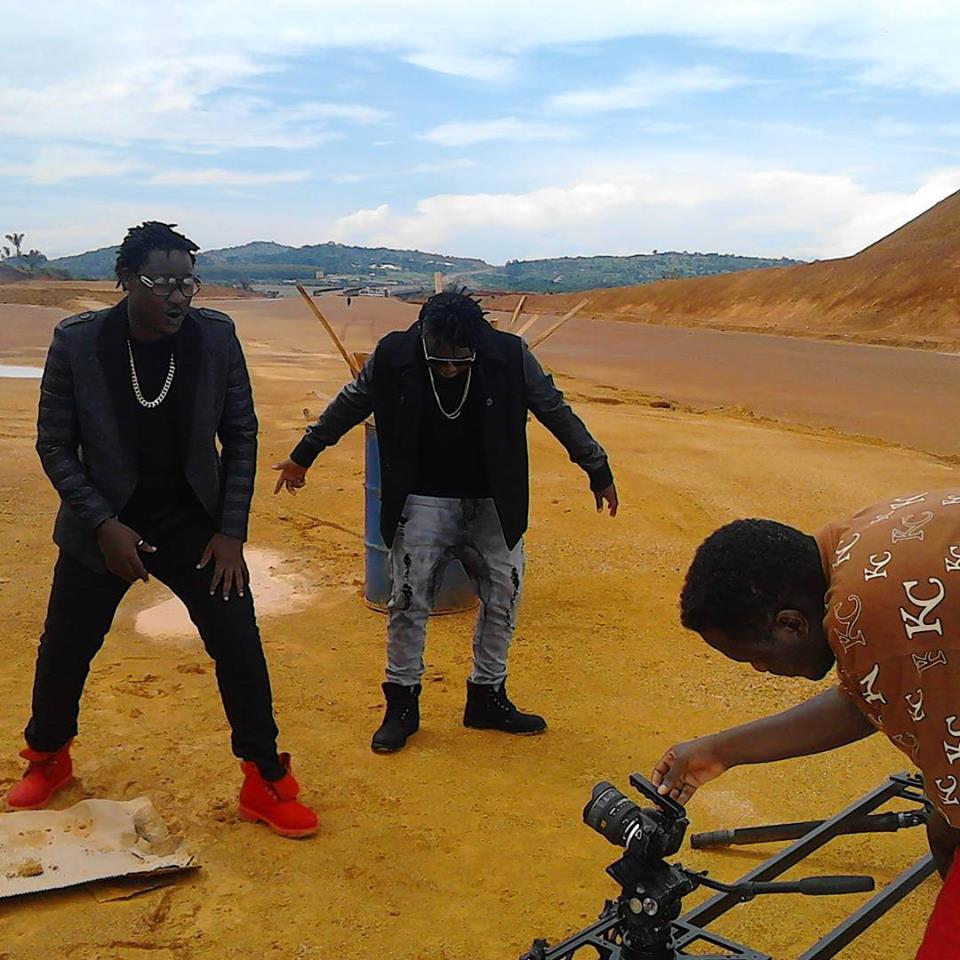 One of the scenes form the video

Voltage music is a Ugandan musical duo that is composed of Kent Kojjo and Micheal Flosso. These two make a very good team when put together and this can be seen in their previous works like Tom and Jerry, Budget and Pullup which are already receiving massive airplay. 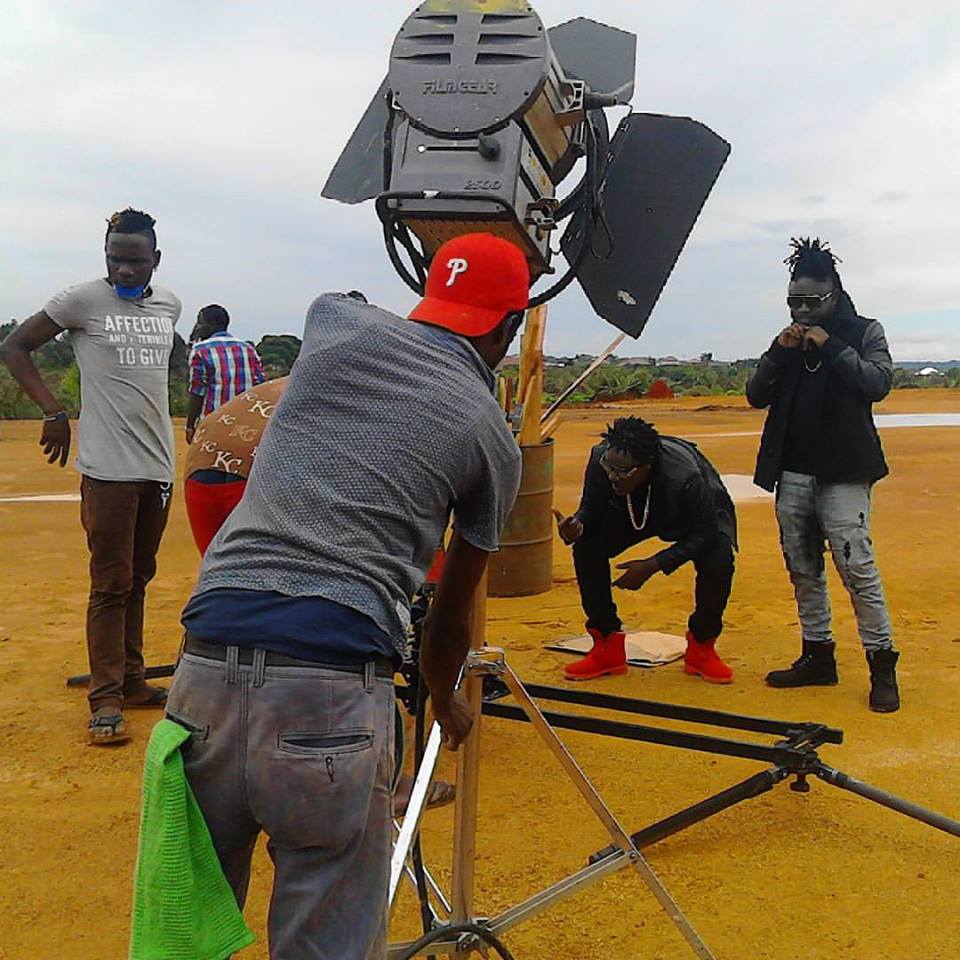 Behind the scenes of Criminal video shoot

These two artistes are signed to Sound prints music, a leading music and entertainment record label which currently records all their music and manages them. The video was officially premiered today on Youtube and is already receiving massive airplay on local Tv stations and positive reviews from fans too.

Below is a link to the video, 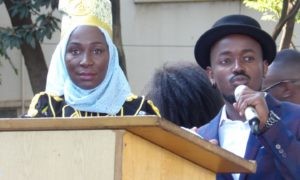 Uganda Musicians Association Committee Sworn In As Offices Are Launched