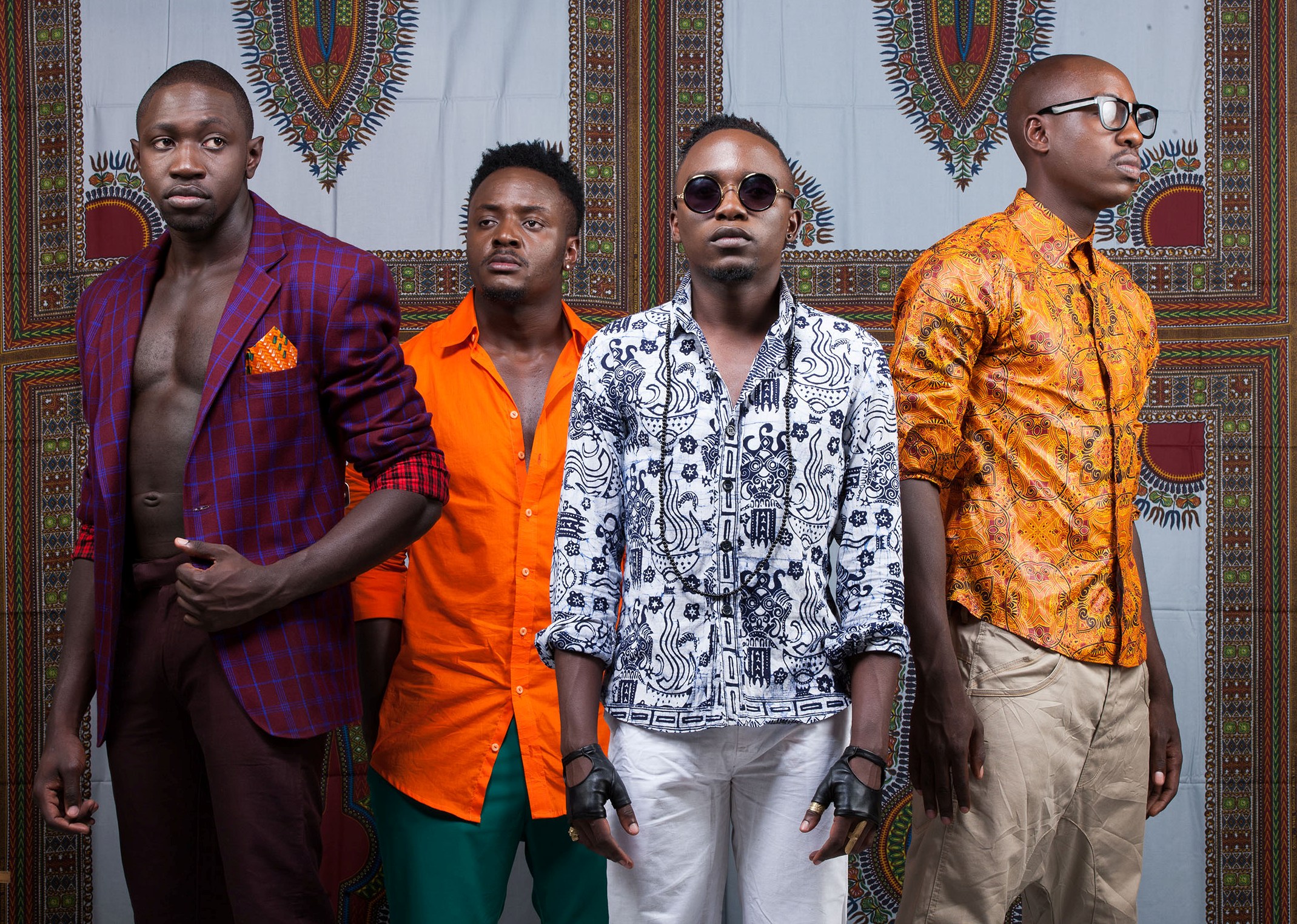 If you are to mention East African music, the name Sauti Sol will pop up somewhere. This is due to their overwhelming music career over the years. They have won accolades, they have performed almost everywhere on earth Uganda inclusive and have definitely topped charts with their hits.

The quadruple have finally dropped a hint about their third album called ‘Live and Die in Africa’ by first unveiling the album cover which was borrowed from the famous Eddie Murphy film ‘Coming to America’. 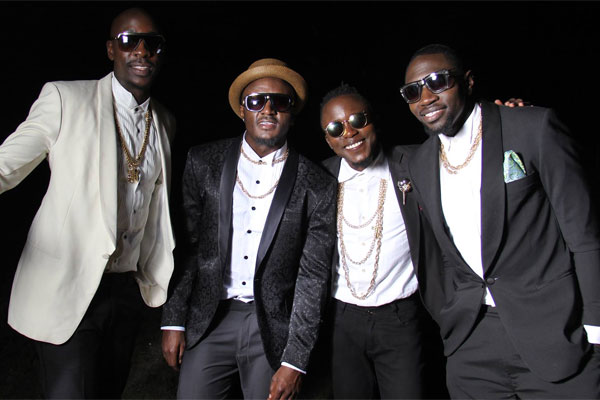 Sauti Sol initially teased their fans by posting a series of blurred photos, each less blurred than the last. The last series of photos finally unveiled the official ‘Live and Die in Afrika’ album artwork, after which the track list was released. The cover, which was shot at African Heritage House, has attracted the attention of many due to the cover’s iconic fashion and style.

Artwork for the new album

The production behind the cover was produced by celebrity stylist Annabel Onyango and their traditional styling depicts what it means to be authentically and proudly African.

The Kenyan artistes have just been crowned winners of the Best African Group & Producer of The Year (Sura Yako) at the AFRIMA Awards in Nigeria.