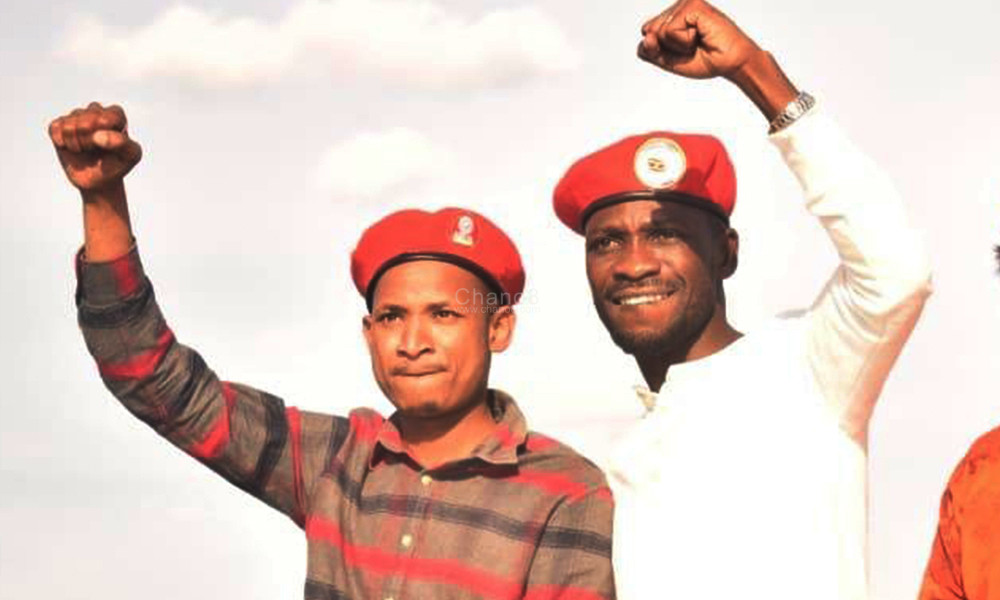 Kenyan vibrant young politician Babu Owino who is also the Embakasi East Member of Parliament has been banned from ever stepping in Uganda.

The politician was said to be coming to Uganda to attend his friend Bobi Wine’s Kyarenga concert that took place at One Love Beach Busaabala last Saturday.

According to information coming in from Kenya, it is said that a letter from the Ugandan minister of internal affairs Haji Abubakar to Kenya’s CS foreign Affairs Monica Juma, banned Babu from coming to Uganda as well as accusing him of undermining President Yoweri Museveni’s government.

“Our attention is drawn to the joint subversive activities of Robert Kyaglanyi popularly known as Bobi wine and his Kenyan counterpart Babu to undermine the legitimately elected government of the Republic of Uganda,” read the letter.

The purpose of the letter is to make it known that Honorable Babu Owino is officially declared as persona non grata within the borders of Uganda and will not be permitted entry without special clearance from the Ministry of Internal Affairs,” reads the letter in part.

“During Bobi Wine’s visit to Kenya last month, he was hosted in a number of functions and events and the two politicians uttered inflammatory and seditious words against the democratic and legitimate rule of President Yoweri Museveni,” the letter added.

Abubakar also warned any person found aiding or abetting the violation of the directive would be in contravention of a legal order and would face prosecution.