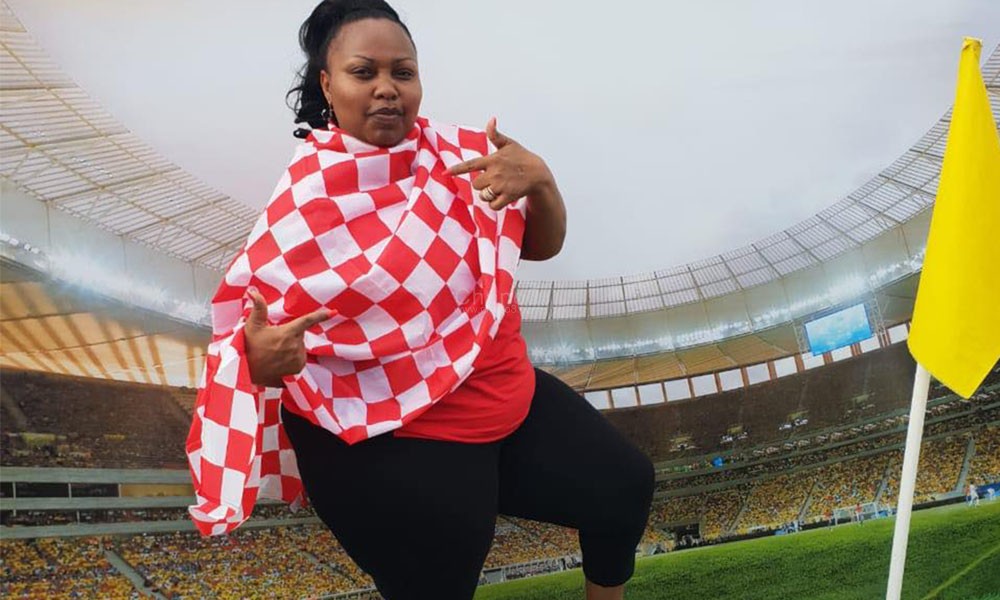 Ugandans have been outraged in recent weeks after their members of parliament passed a bill introduced to tax mobile money and use of social media. President Yoweri Museveni who said the taxes to are to raise much-needed revenue, signed it into law and took effect on 1st July which has since caused mass uproar in the country.

The social media tax which is also apparently to help reduce ‘gossiping’ in particular did not go well with Ugandans who have since opposed it in many ways including through demonstrations led by youth MP Hon. Robert Kyagulanyi aka Bobi Wine..

As all this is going on, in neighboring Kenya, the citizens are also not happy with some of their MPs who decided to travel to Russia attend the on-going World Cup ‘to help understand how to organise such big events’. 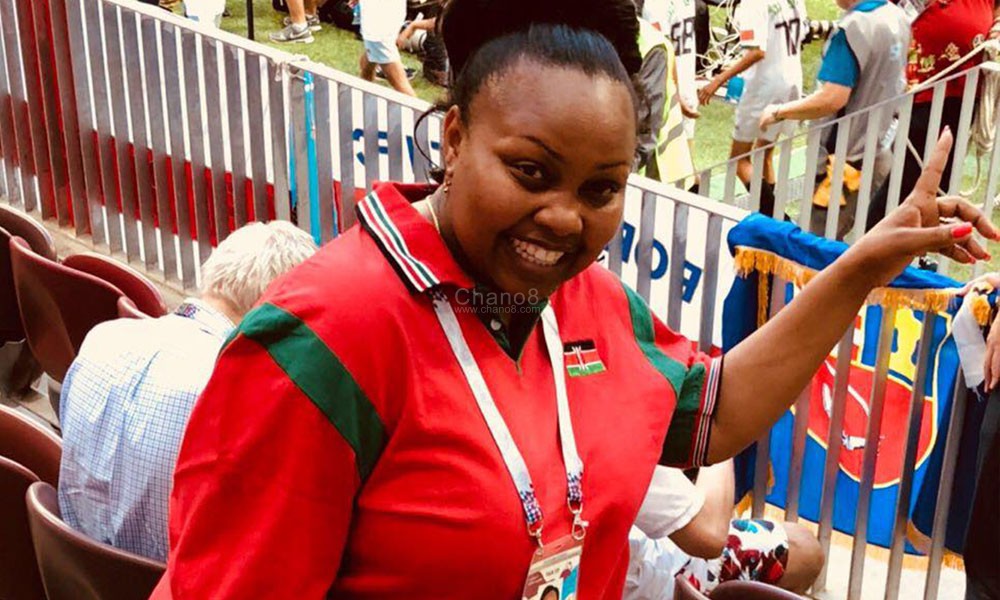 It is reported that, 14 members of the National Assembly and six senators went to Russia “at the expense of the Kenya government” which has also angered the Kenyans who as usual took to social media to express their disgust. The MPs caught the attention of Kenyans when they posted photos of themselves having a blast attending a match.

Sports CS Rashid Acahesa said officials from his ministry have not travelled to Russia because it is expensive. He however said his ministry had recommended six MPs from the Sports committee to travel and was not aware of any others who had travelled.

“Many others are in Russia but they may have travelled on their own,” he said. 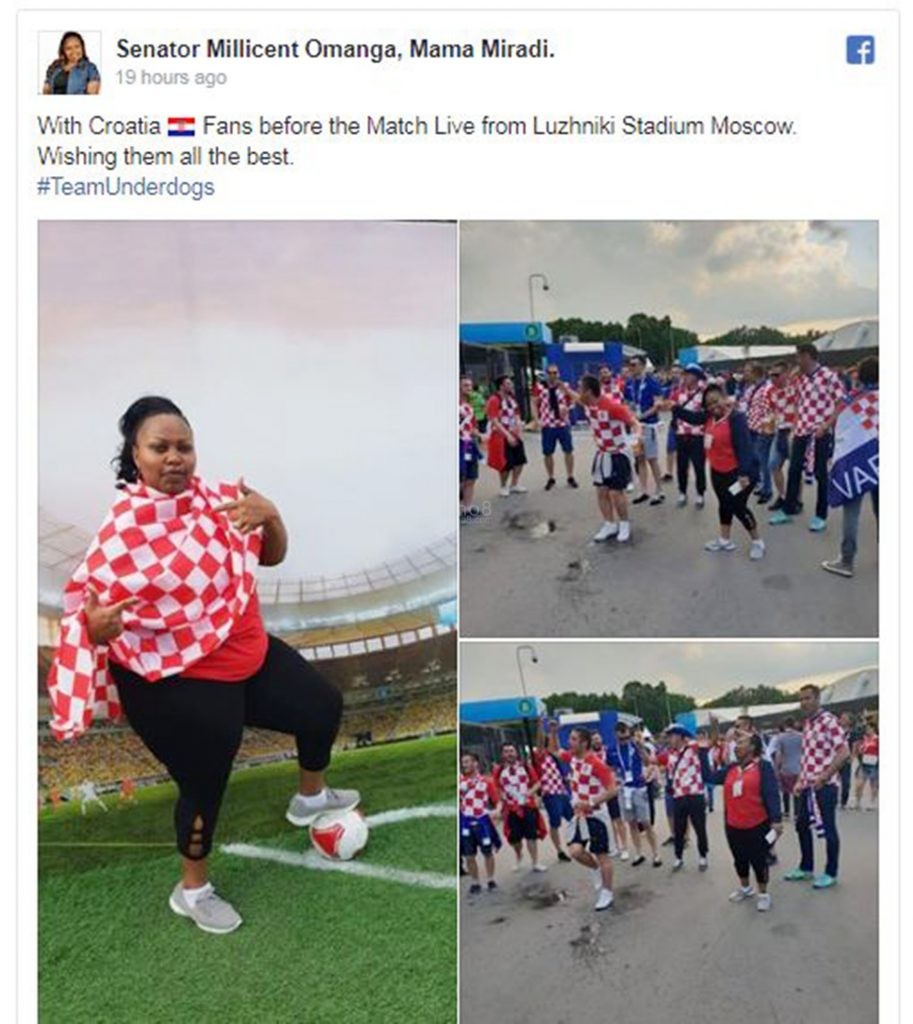 The MPs are are watching four games, including the final, in a two-week trip to Russia estimated to be costing hundreds of thousands of US dollars. Many Kenyans thought the trip was a waste of money and have not kept quiet about it.

Senate Clerk Jeremiah Nyegenye, who is head of the Parliamentary Service Commission that determines the responsibilities and remuneration of legislators however said the trip was worthwhile though the Kenyans think otherwise.

Kenyans think this money viewed as wastage of tax payers money could have helped in development projects. 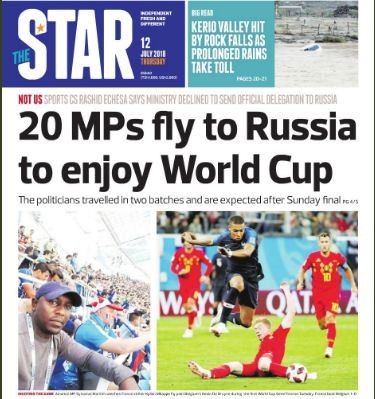 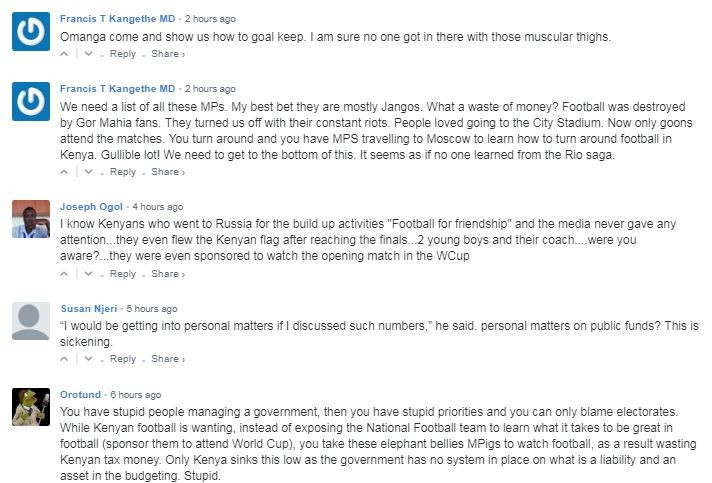 Some of the comment son the Daily Star story.