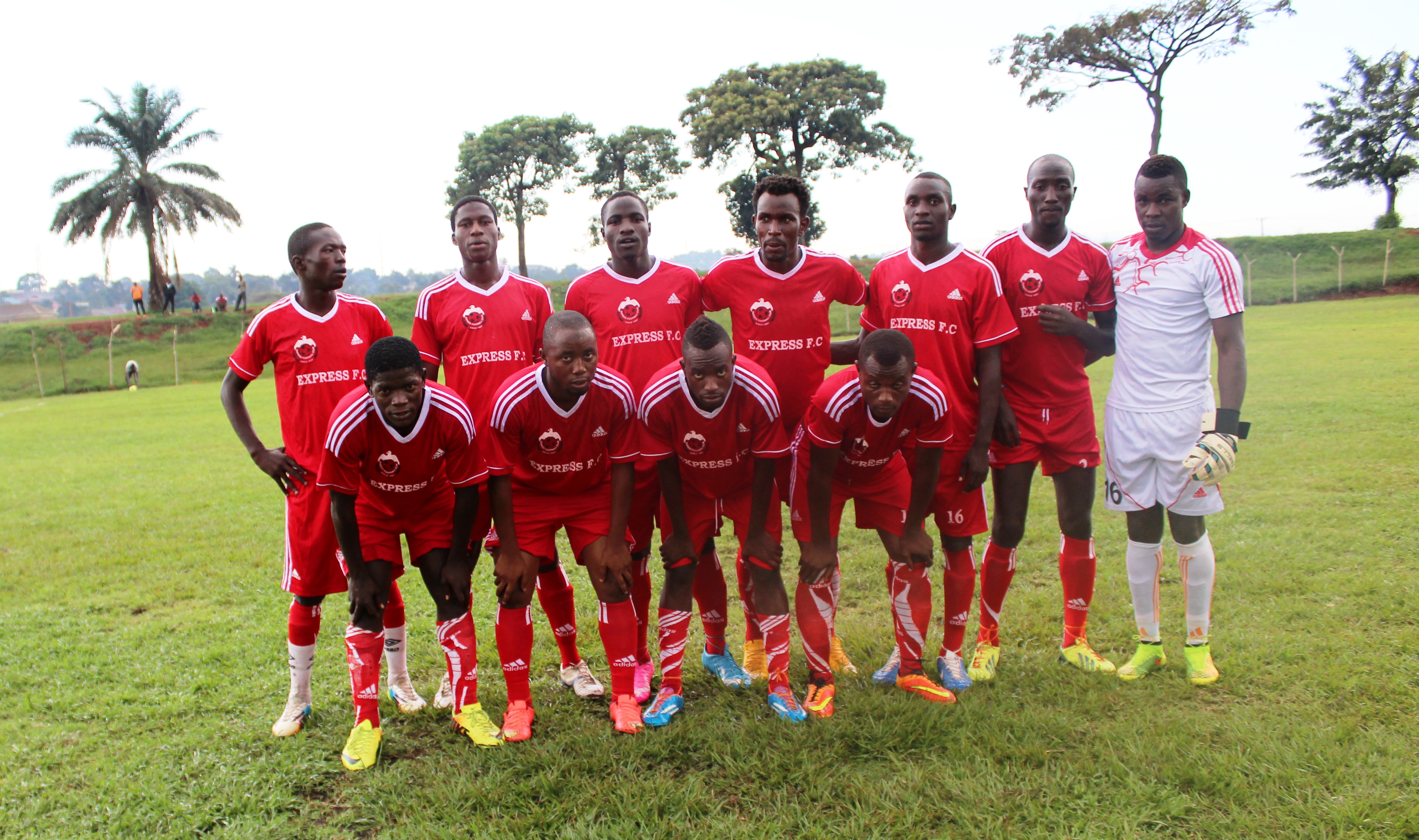 Just when we thought everything was going the wrong way for Express FC, news coming in is surely going to make every Express club fan overjoyed.

The latest is that Uganda’s most supported club are on the verge of getting sponsored by one of East Africa’s biggest betting company known as SportPesa.

The deal worth to be over Ug Shs 6B will see the betting company taking on the sponsorship of the club for a very long period of time. 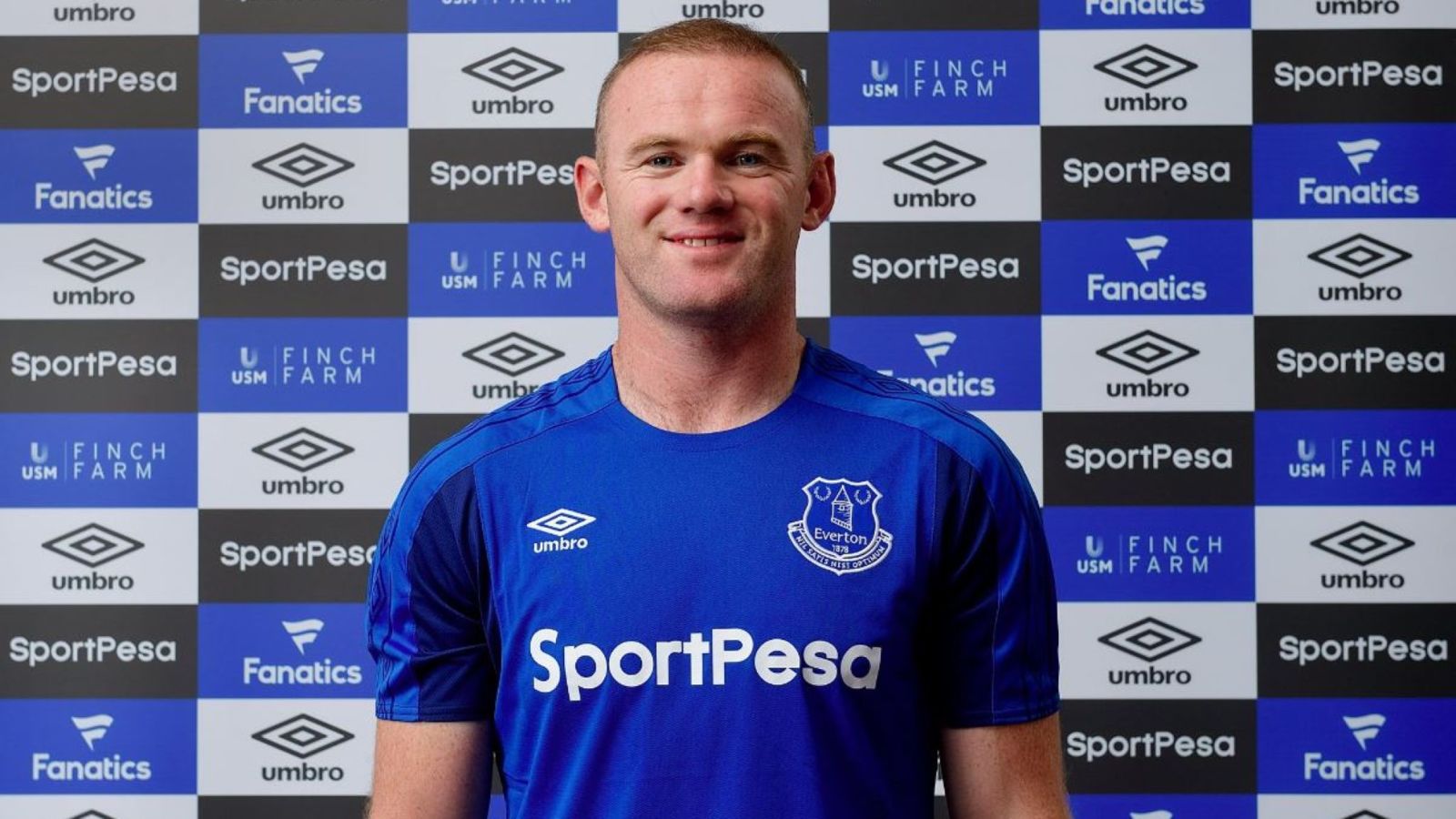 In fact, it’s that same company that brought Everton down to Tanzania to play a friendly match against Gor Mahia a few days back.

“This is a golden opportunity to have such a sponsor with $200,000 (Shs6b) on board. Our league has been yearning for such corporate companies with the heart to finance the beautiful game. The talent is there, the morale is there, the demand is overwhelming but the capital injection has been missing,” said the club chairperson Florence Nakiwala Kiyingi.

The deal will also cater for the reconstruction of Wankulukuku Stadium to reach the required modern standards and if all goes well, the company officials will put pen to paper on Thursday.