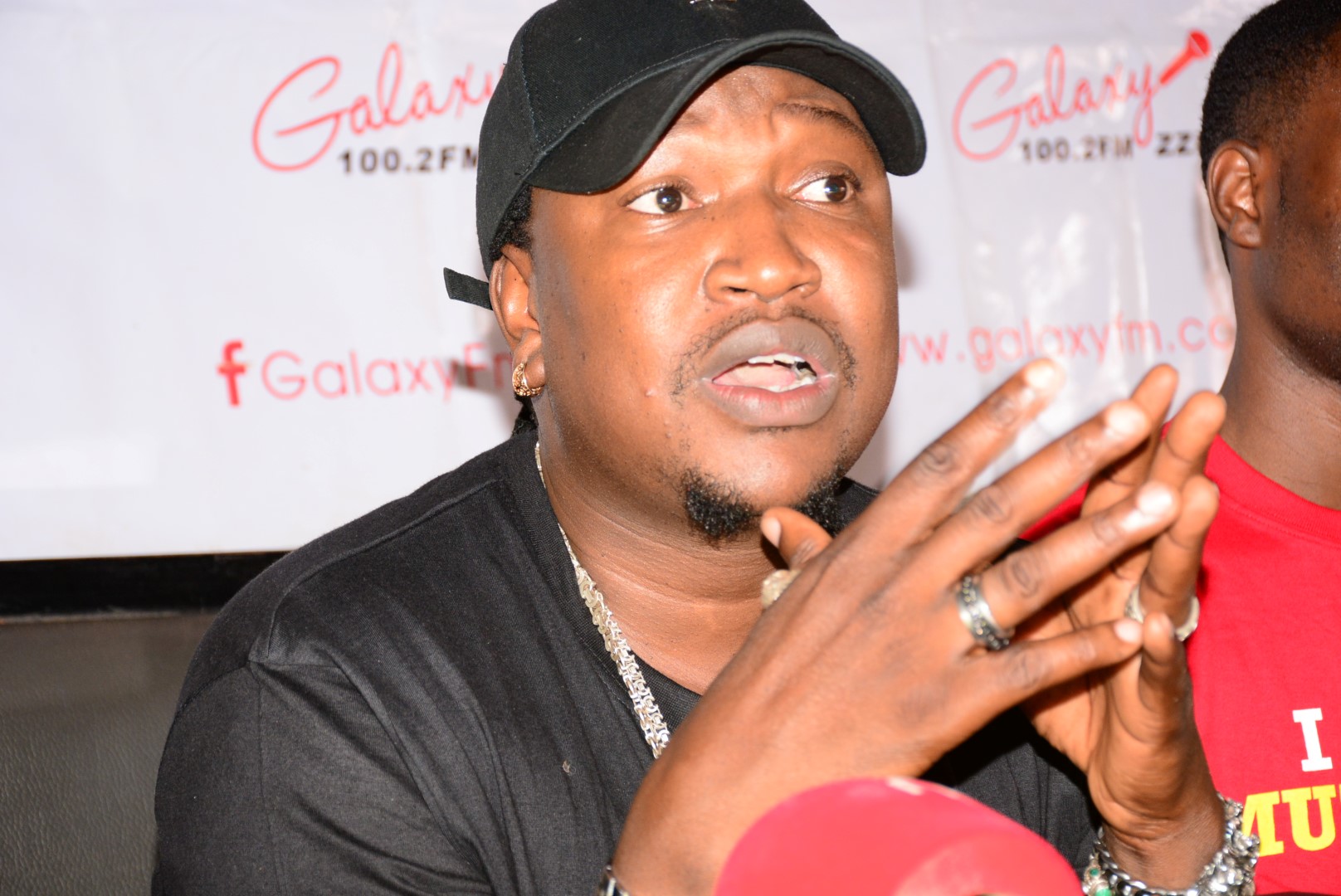 Ahead of his highly anticipated Magic Washington Legacy show slated for Easter Monday the 17th of April at the Acacia Avenue based Casablanca Bar, today morning producer Washington hosted Journalists and stake holders at a press briefing where he shed more light on what is expected plus officially unveiling who the sponsors of the event are.

Hosted by Natty Dread, The presser was kicked off by Washington who took through the journalists on what the fans should expect come show time but first he recognised the show’s sponsors namely SMS ONE, Chano8, Galaxy FM who gave him Ug Shs 18 million, Casablanca Bar, Roots Retreat and Camping Resort, Goodlyfe, Hot House of Talent, Njanko Land And Property Developers and Flex Events. 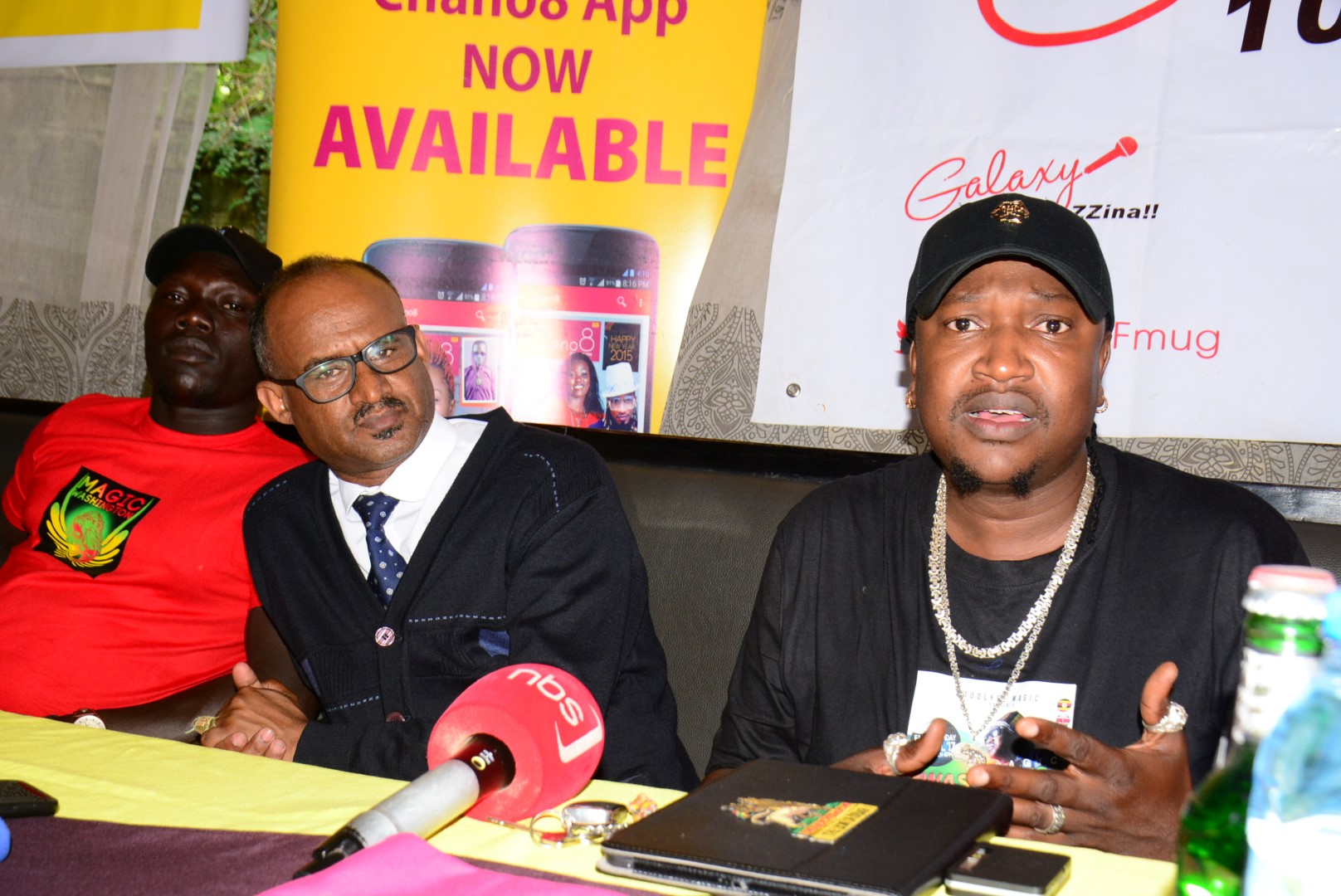 “ This whole event is about my legacy, I have been in the industry for 20 years and most of you know me because I have worked with Natty Bread for a very long time and in Uganda, producers are not respected and celebrated. The reason why I am doing this celebration is just to encourage the young producers and artistes out there that you can be a living legacy. You don’t have to be dead or out of the scene to be praised.” He explained 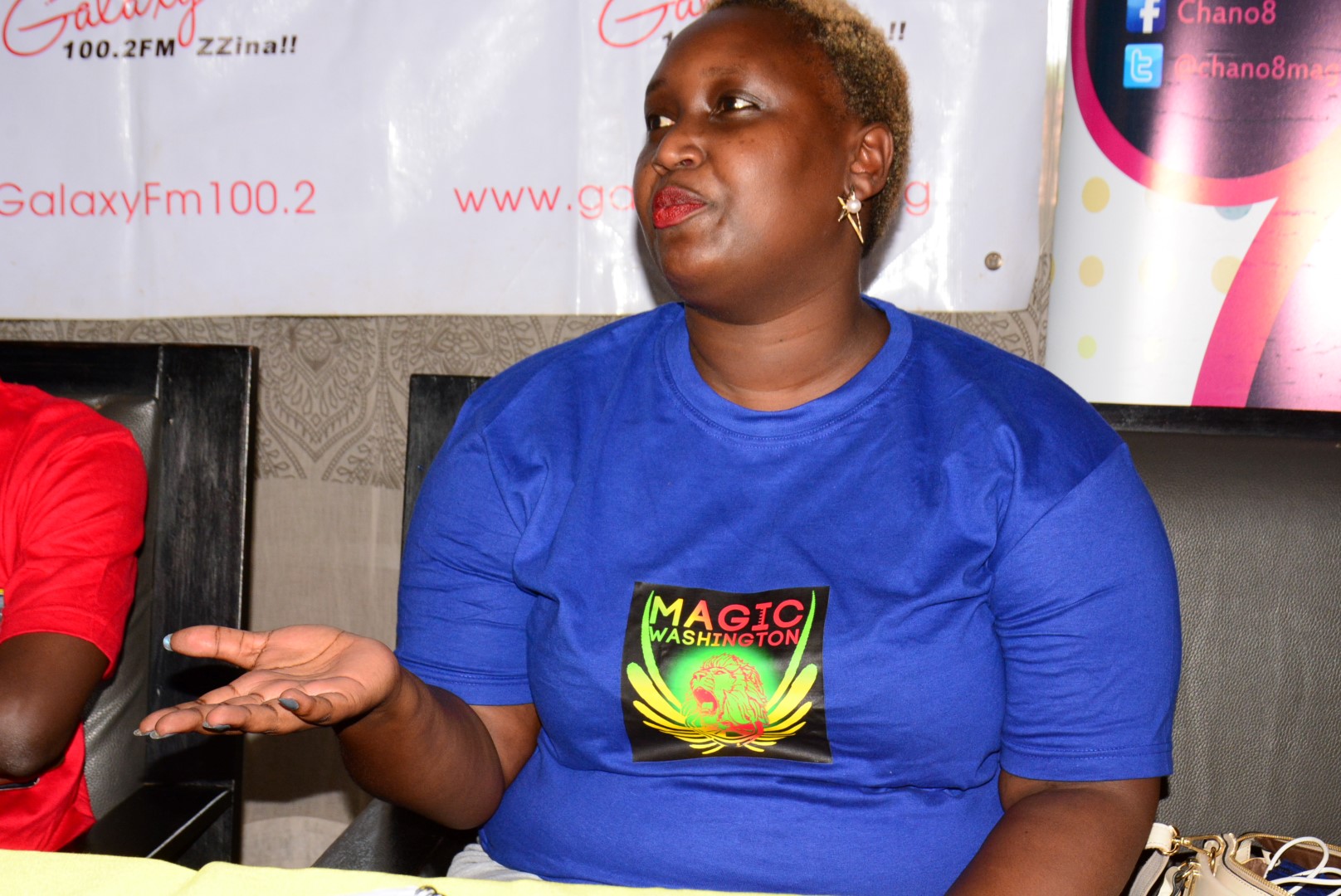 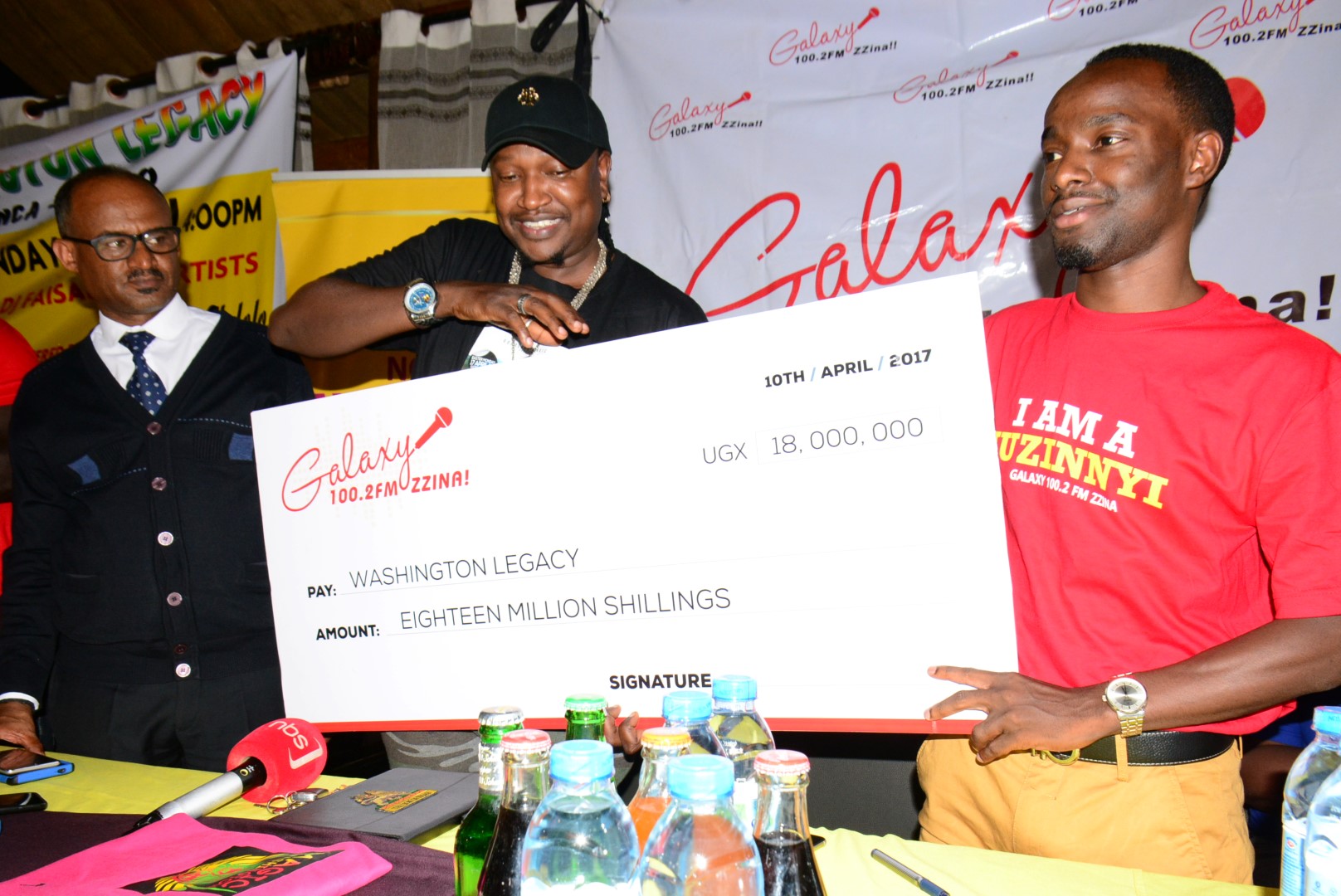 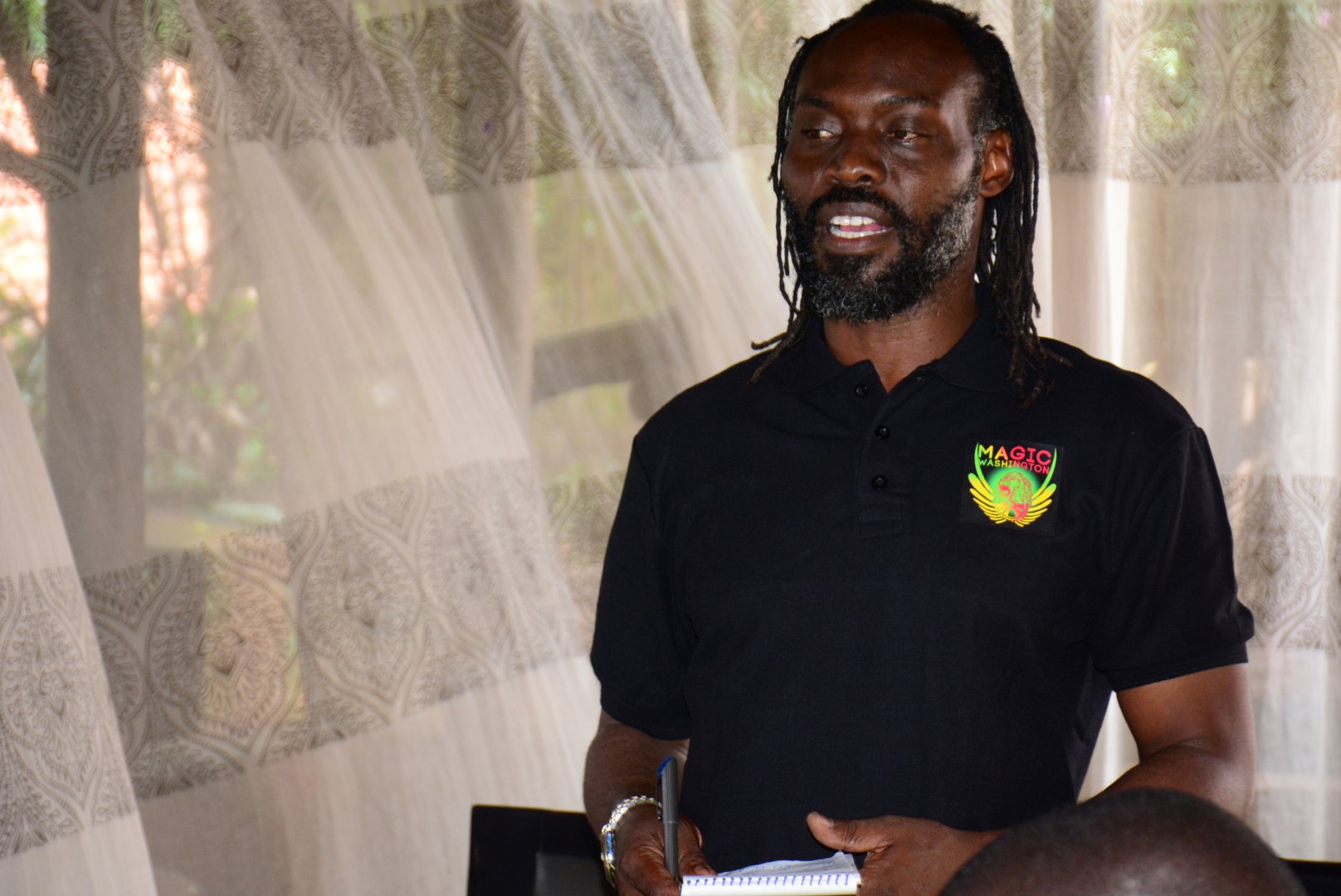 Natty Dread was the host of the presser

A lot is in stock and all fans should do is brace themselves for a full package of fun and entertainment from the headlining performers with the most important thing being that the show has payable entry fees.

“The gates will open up at 4PM and the show is quite different. We have a table that goes for Ug Shs 1 million and it comes with different packages like your favourite spirit, soft drink and a light dish but it will be very nice. We have VIP for 30,000 and ordinary for 10,000 and we are going to have different stages of entertainment.” Washington added. 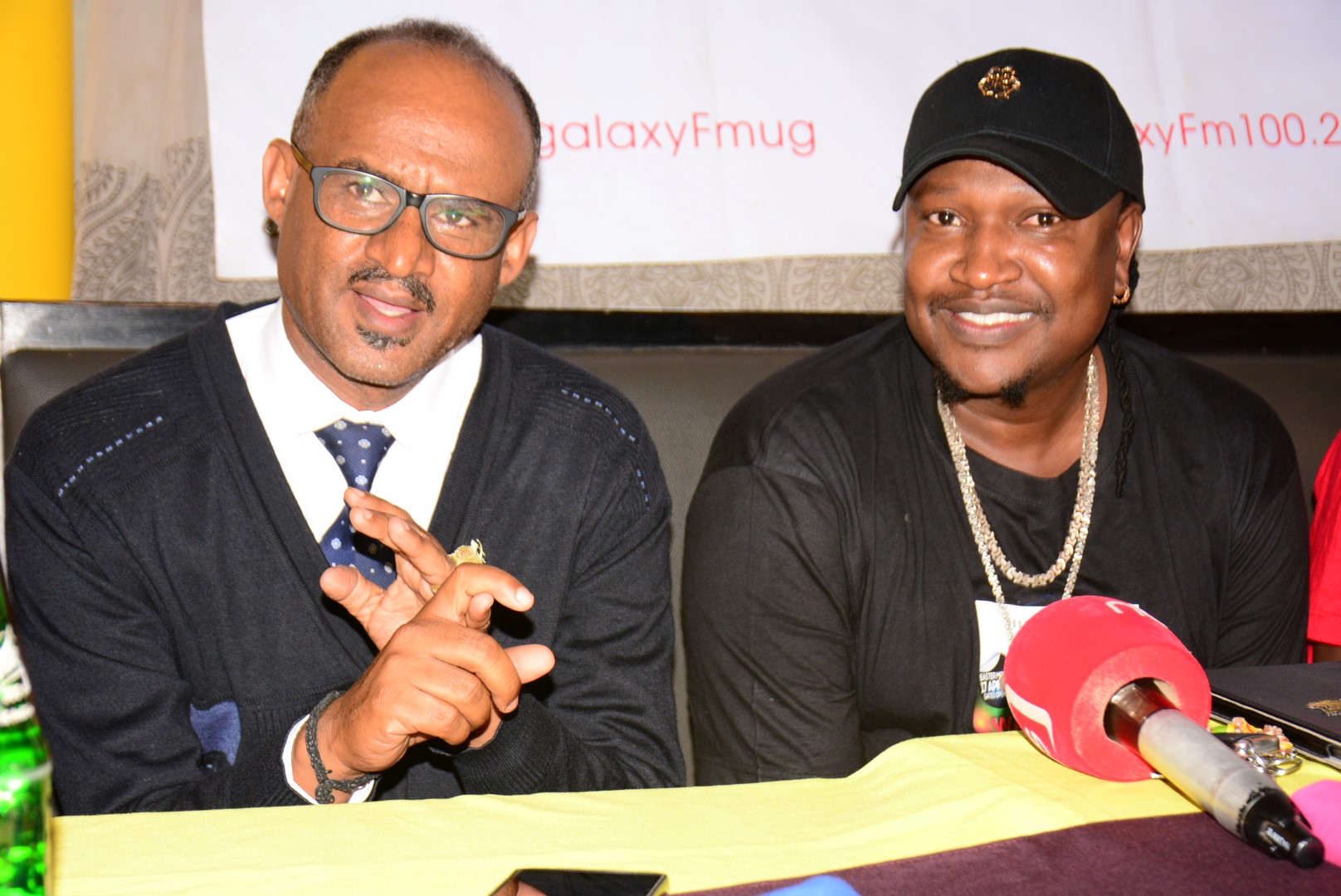 But what will take place on these stages and who are the headlining performers? Washington explained saying.

“We are going to start with a live band that is going to play any favourite Lingala and Zouk song that you have heard just to show you where our music came from then we shall have Mr. Okello who does traditional music mixed with modern music then after that we shall have the cream that is Radio and Weasel, Cindy, Ziza Bafana, Natty Dread, myself, City Rock Entertainment and some superstars from South Sudan that is WJ and Silver X. We shall also have a performance from a fashion designer Sir Latif.” 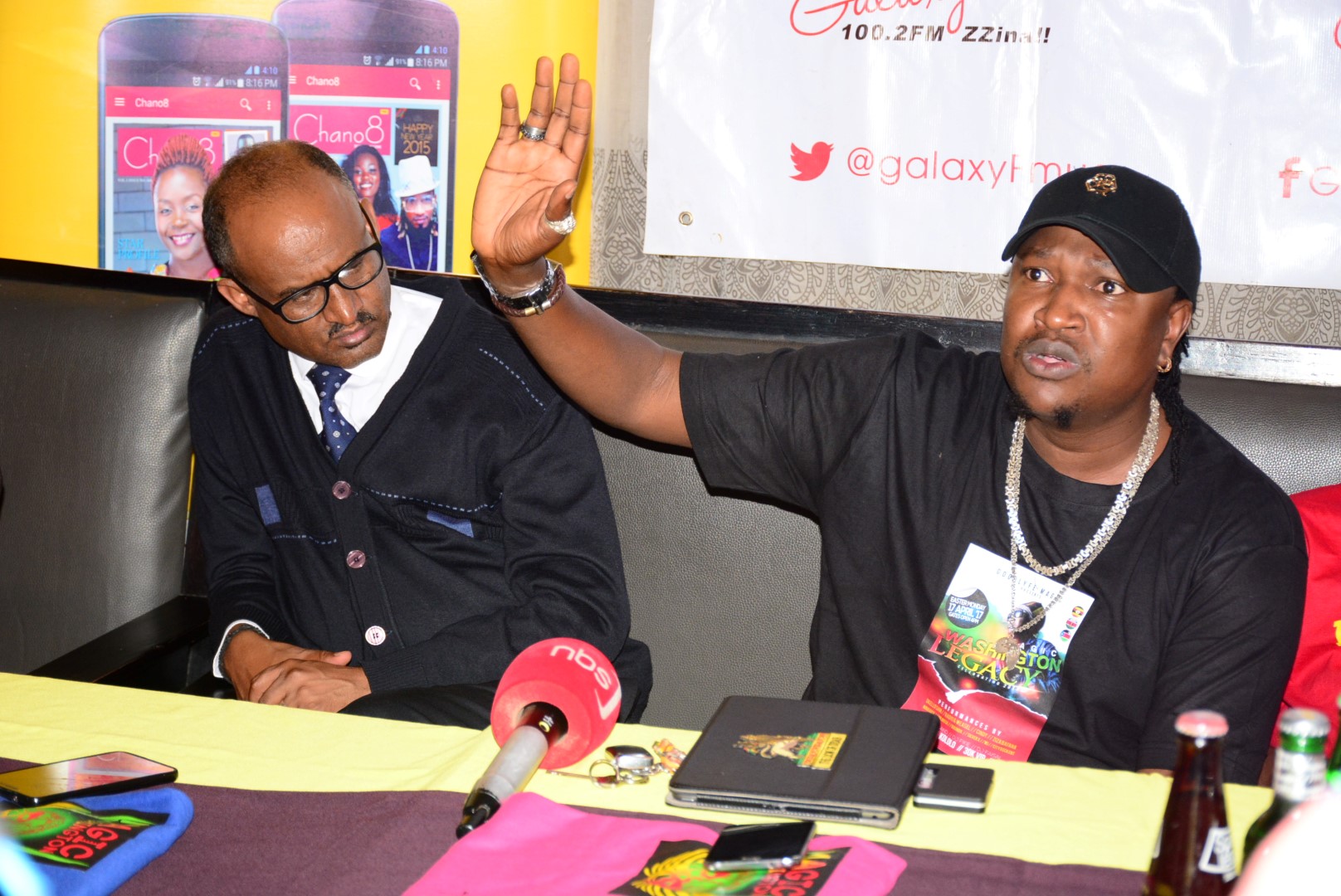 There will be other activities taking place like selling of Washington branded things like T-shirts, Key holders, wrist bands to mention but a few but one of the most important things is, Washington will showcase what he does in studio to the fans.

“This is Magic Washington Season one, we are going to have other seasons, it’s not going to stop here and on the show, I will going to showcase what I do in the studio, I am going to produce a song for an artiste on stage, we shall start a song from scratch and build it up and show you how it is made.” Washington Concluded. 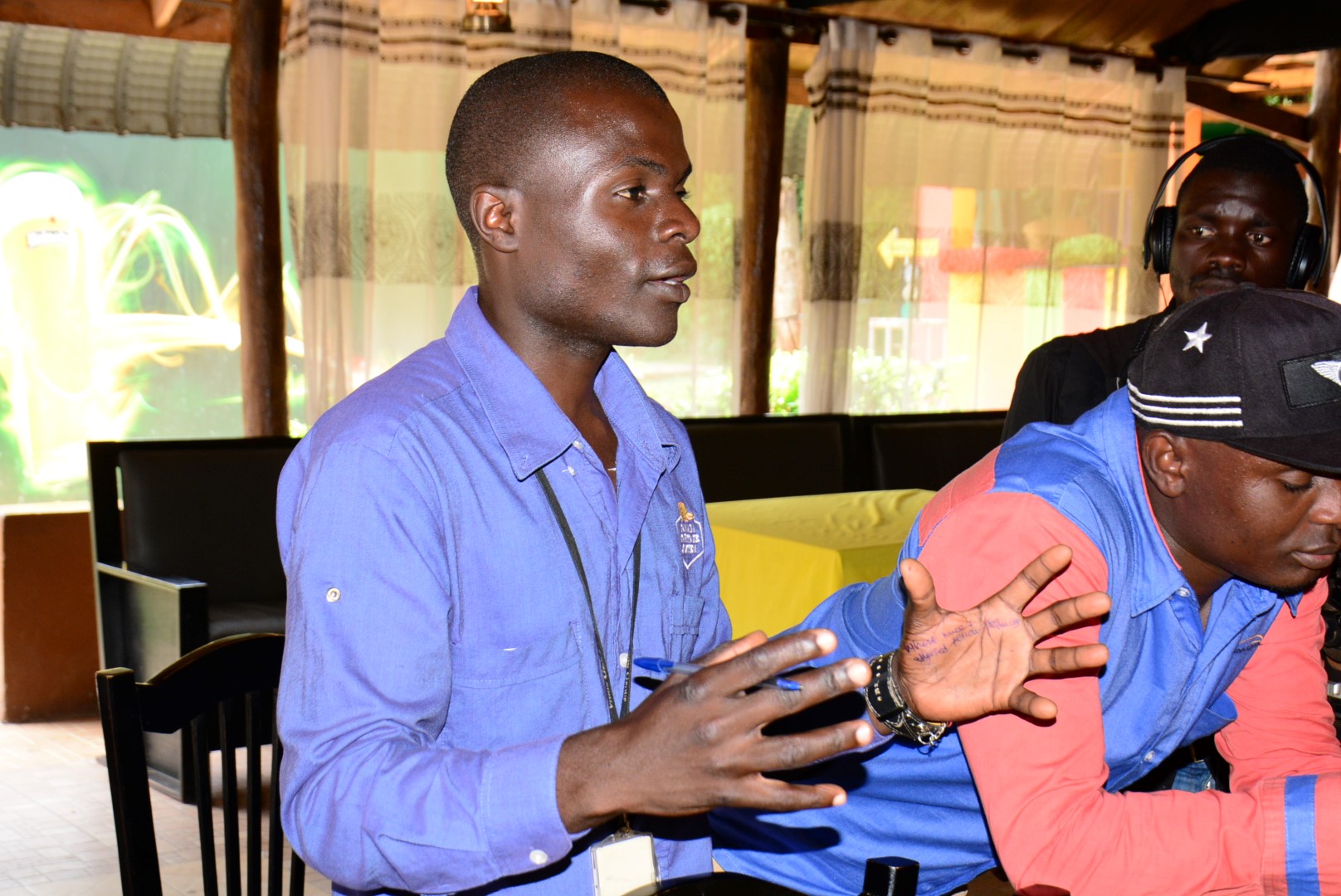 One of the journalists asking question to Washington 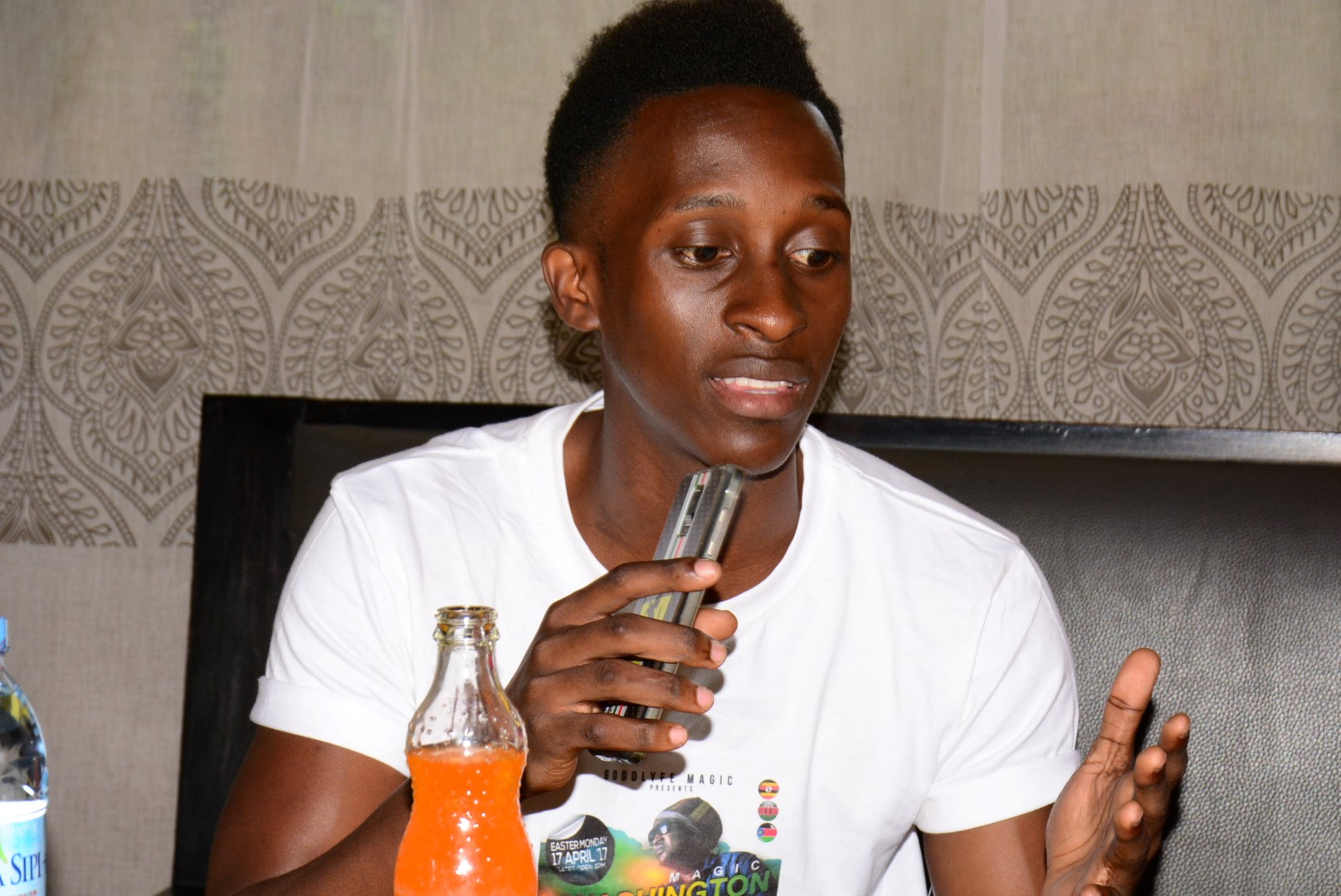 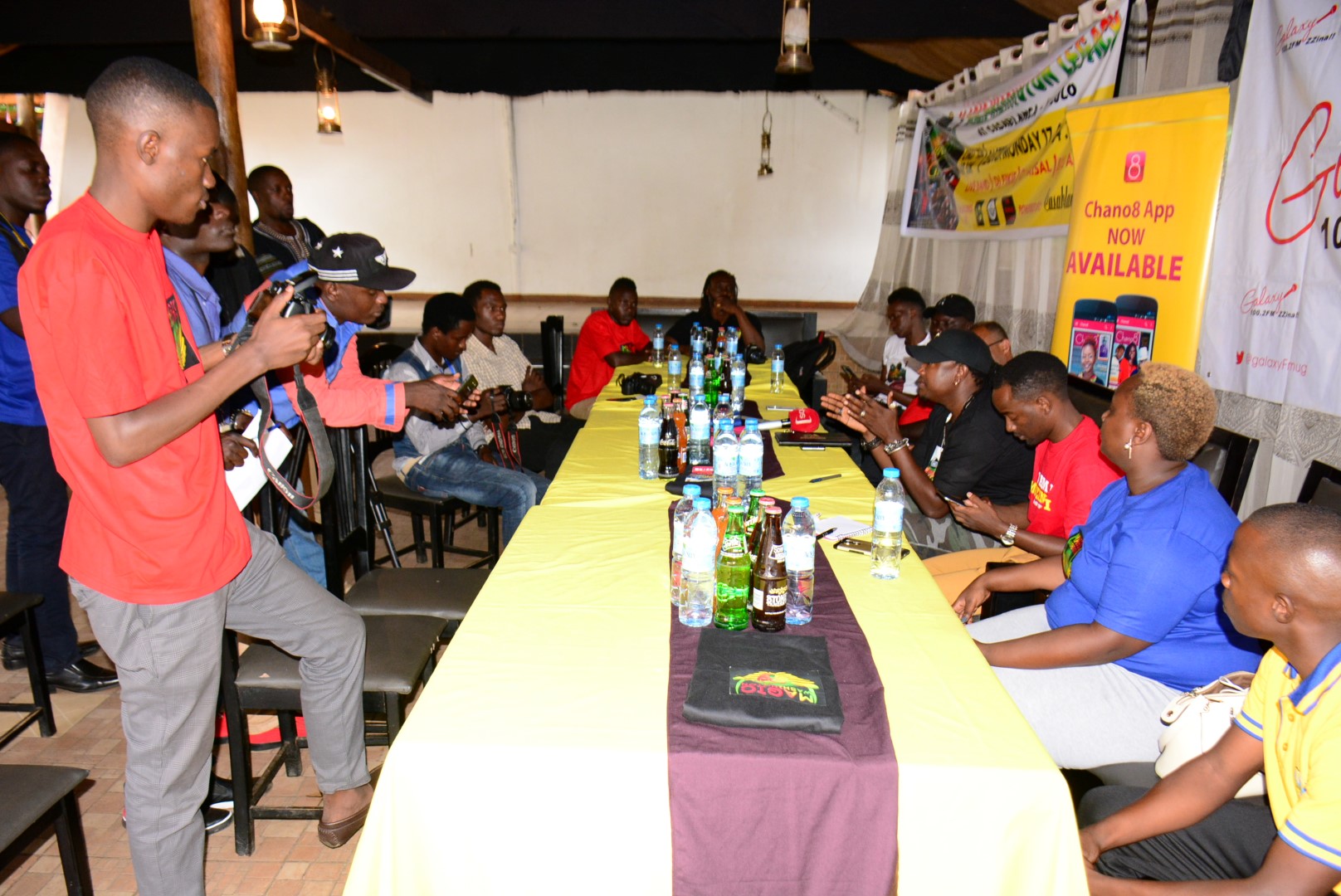