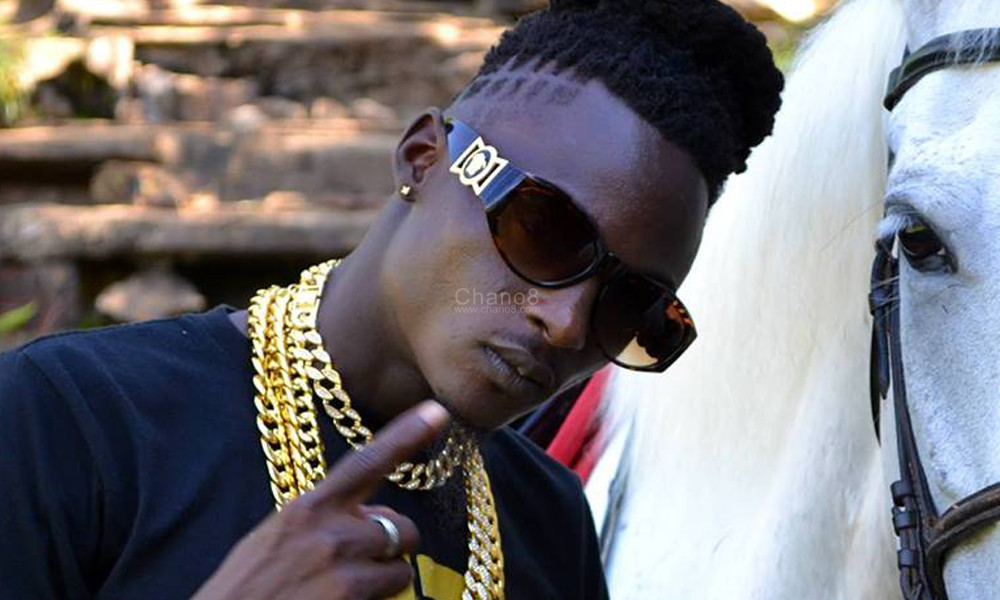 A few years ago, celebrities have come out to show their intentions of joining politics. To some, it is a joke but to others it is the deal come 2021 Uganda general elections. Ragga singer Khalifa Aganaga is a serious man considering to stand on the post of Member of Parliament for Rubaga South constituency

Some of the celebs who are already in parliament have been bashed for their academic grades and we have seen MPs like Peter Sematimba, Kato Lubwama among others being petitioned to leave their political positions because they lack the necessary grades but Khalifa might not face this challenge especially after he posted his senior six (Advanced Level) results.

Surprisingly, Khalifa passed with flying colors after getting A in History and Economics and B in Entrepreneurship and Geography. He completed his A Level at Kawanda Secondary School in 2009.

Besides that, Khalifa has also registered at Kampala International University to study law and he has done this now because he wants to be done with studies come the next general elections. 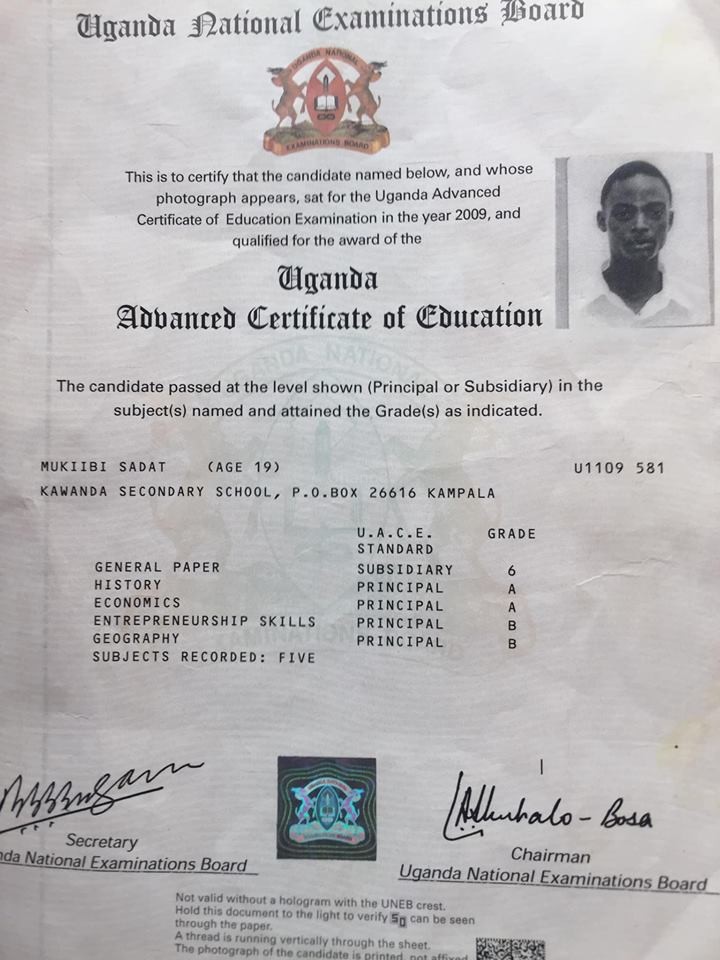 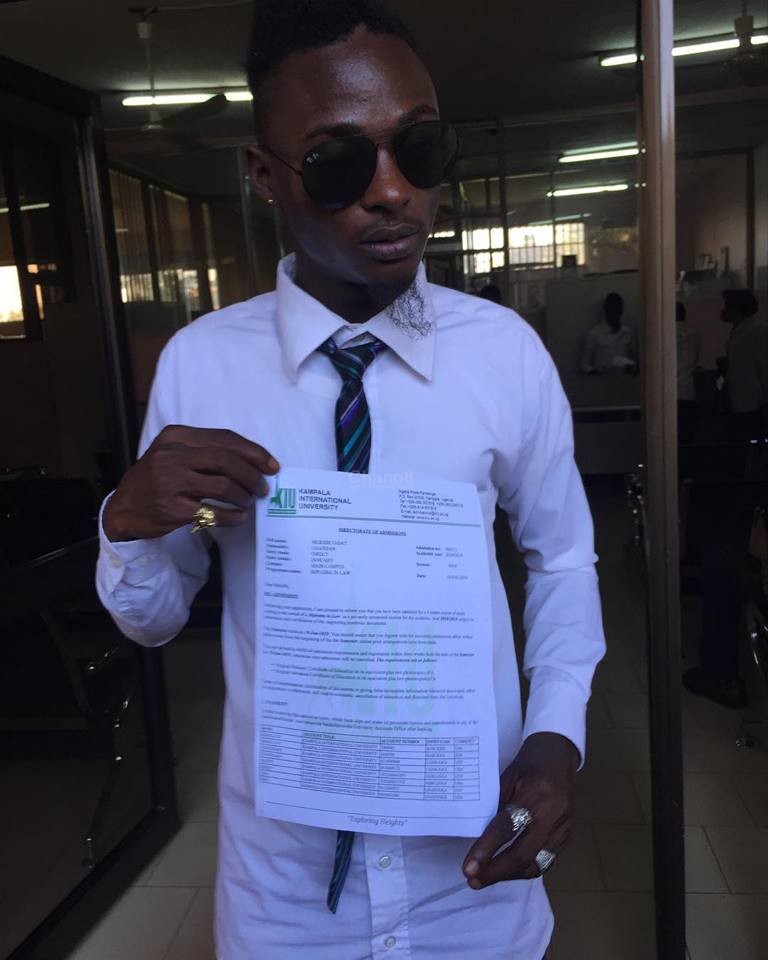 Aganaga shows off his admission letter from Kampala International University 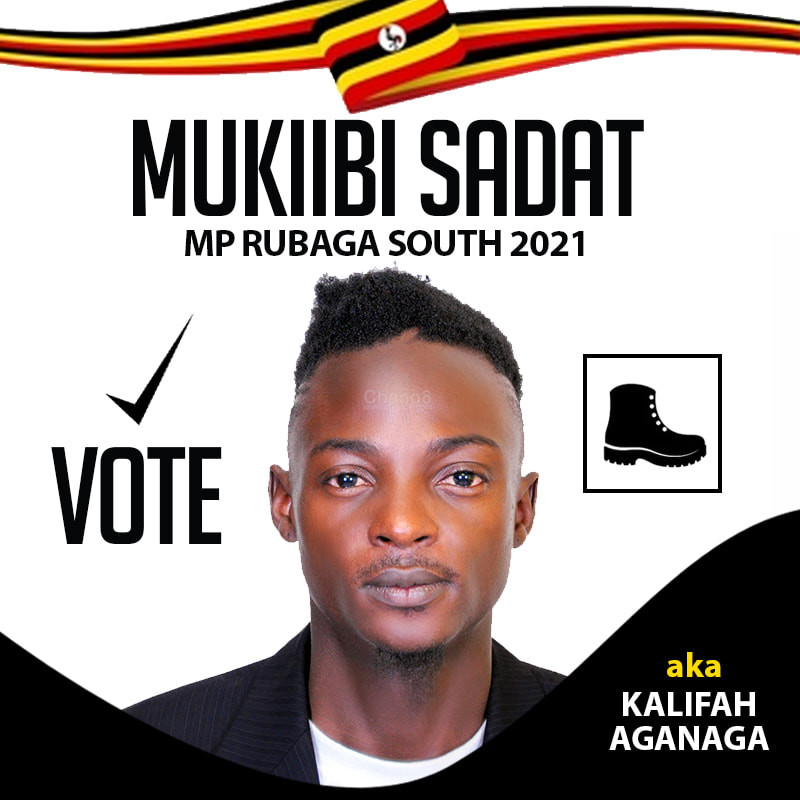