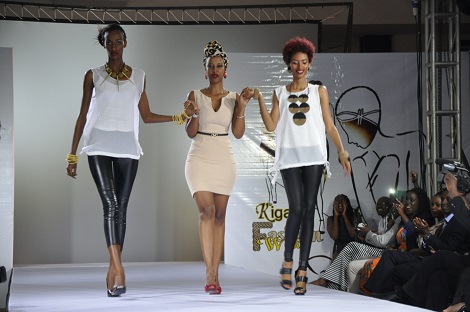 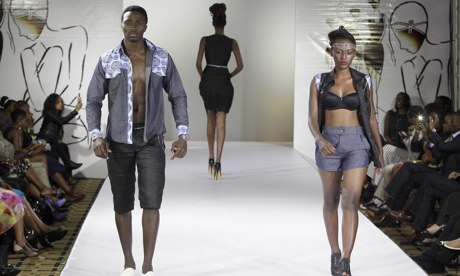 This is the 4th fashion week in Kigali which started on the 3rd Nov and ends 8th Nov, Tomorrow. The one week event has been given a booster by Rwanda being chosen to sit at the Commonwealth Fashion Council in London.

This was announced by the Minister of Sports and Culture Hon. Joseph Habineza during a press conference to launch Kigali Fashion Week 2014.

“The appointment of Rwanda to sit at the Commonwealth Fashion Council is a big step towards promoting Rwanda through fashion and culture” said the Minister.

The Minister also said that during his tenure as Rwanda Ambassador to Nigeria, he noted that Rwanda was the only country which was not represented during the Nigeria Fashion Week, last year. This he hopes will change, because Rwanda is now taking strides in the fashion industry.

“We are excited to work together and helping Rwanda in promoting Fashion and culture. I also congratulate the country for being appointed to sit at the Commonwealth Fashion Council in London” said HE Gelling.

The CEO of House of Fashion and Kigali Fashion Week Mr. John Bunyeshuli, said the theme of this year KFW will be “Disability is not Inability” in a bid to create awareness of intellectual disability in Rwanda.

“This year the event is expected to be bigger and better after we attracted quite a number of partners. We are even more excited after being appointed to sit at the Commonwealth Fashion Council in London. Kigali Fashion Week and House of Fashion is dedicated to assisting in the development and boost the local fashion economy with skills and resources needed to start sustainable businesses” said Bunyeshuli.